An excellent  study on Cuban economic policy has recently been published by Pavel Vidal Alejandro of the Centro de Estudios sobre la Economia Cubana, University of Havana.  “Cuban Economic Policy under the Raul Castro Government” is published through the Institute of Developing Economies of the Japan External Trade Organization. Attached is the Hyperlink: The Economic Consequences of Lifting the US Travel Restrictions on Cuba

The Peterson-Moran Bill may be a winner. It would be difficult for Congressmen and Senators in the Republican farm states to vote down an agricultural promotion bill – even with the travel provision. The Bill is supported by a coalition of some 130 US organizations including the U.S. Chamber of Commerce, National Farmers Union, the American Farm Bureau Federation, AFL-CIO, the U.S. Conference of Catholic Bishops, the Brookings Institution, the Council on Foreign Relations and the Cato Institute.

A group of 74 of Cuba’s most prominent political prisoners, independent librarians, bloggers, independent journalists, magazine editors, clerics, intellectuals, artists, members of the civil society and of political organizations also supported the Bill in a letter to the Members of the United States House of Representatives and its Agriculture Committee. It is therefore difficult for remaining hard-liners in the US Congress to argue that the Bill is objectionable because it would be supportive of the Cuban Government.  Of course the Cuban Government would benefit from the foreign exchange earnings from tourism. But all citizens would benefit. Most important,  the process of normalization would be well launched.

Enactment of the Bill would generate major benefits for both countries. By modifying financial terms and requirements of sales to Cuba, it is expected that the US share of Cuba’s food imports will increase further. It is already the largest exporter of agricultural products to Cuba, with food exports reaching US$ 711 million in 2008. The U S quickly displaced Canada as the main food supplier following the 2000 liberalization of agricultural exports by the Bush Administration.

American citizens will acquire a right to travel that they lost, in large part, in 1961. However, Cuban Americans have been able to return to Cuba and many other US citizens have travelled to Cuba for educational and religious reasons, or illegally. In fact, in 2003, there were some 85,000 US visitors.  Last year, following the liberalization of travel for Cuban-Americans, this number was estimated at around 300,000.

Cuba will benefit from lower cost food imports from the US – though this will further reduce the incentive for Cuba to improve its own faltering agricultural economy, where the 2010 sugar harvest will likely be about 1 million tons, the lowest since 1908.

A Tourism “Tsunami ” for Cuba?

Free travel for US citizens to Cuba will produce a deluge of US visitors to Cuba. Among the varieties of tourists would be the following:

One could imagine US tourism quickly doubling the 2009 Canadian level of 915,000 and redoubling again in a decade or so, as Cuba’s capacity to accommodate more tourists expanded. This would perhaps double Cuba’s total foreign exchange earnings from tourism within a decade, which were already at about $US 2.6 billion by 2008.

The “Jitters” for President Raul Castro?

The Peterson-Moran Bill will also give the Cuban leadership the jitters as 50 years of pent-up tourism from the US inundates the Island.  While the Act is an economic “win-win” for both countries, the deluge of US visitors could have an impact on internal politics in Cuba.  It has often been said – perhaps with some truth – that the best ambassadors for the US are its own citizens. They undoubtedly will be treated warmly and will bring charm and goodwill as well as dollars. They may also bring “contamination” from the perspective of the Government of Cuba  as Cuban citizens learn more about life in the United States on a first hand basis. Increased knowledge and independent income generation will make Cuban citizens more restless – especially if the Cuban government does not immediately liberalize foreign travel for its own citizens.  Indeed, the Cuban government may attempt to decelerate the wave.

Negotiating normalization with Cuba is a politically contentious, complex but ultimately low priority issue for the Obama Administration given all the other problems it faces. It is helpful for Obama to have the normalization process move forward by independent bi-partisan Congressional action.

Will the Cuban Government respond constructively by releasing the political prisoners incarcerated in 2003, or by dropping the 10% tax on US dollar remittance payments and transfers?

Will the Cuban Government, in reply, liberalize travel abroad for its own citizens to the US and elsewhere?

Actions such as these would facilitate additional steps by the United States in the difficult process of normalization and reconciliation. 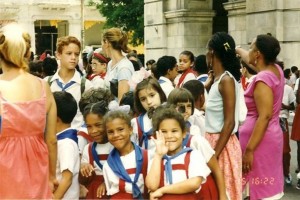 Photograph by the Author 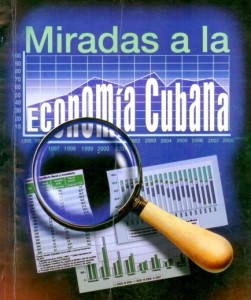 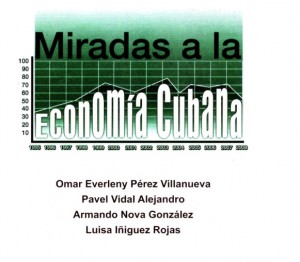 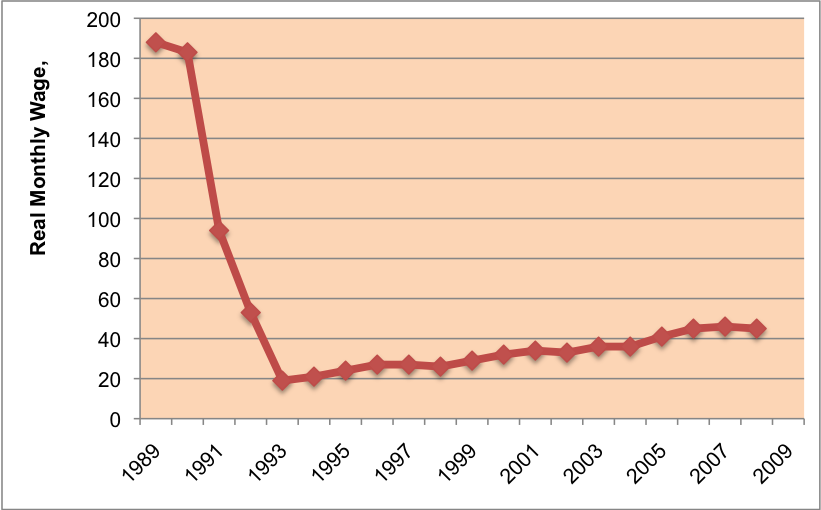 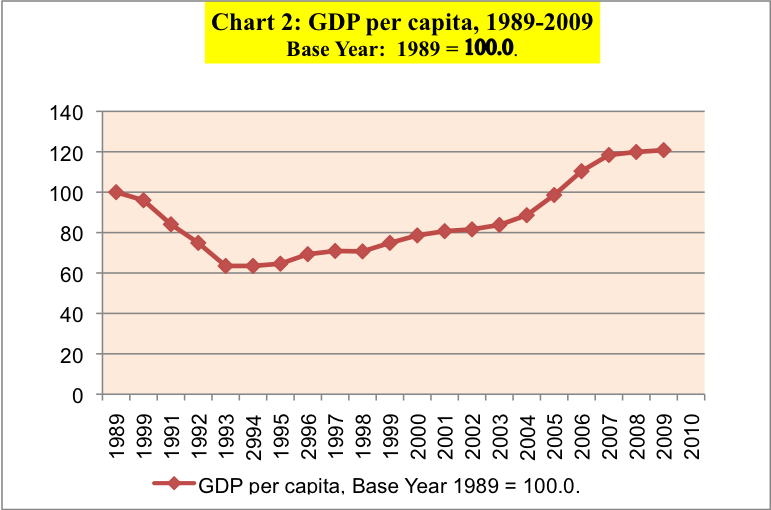 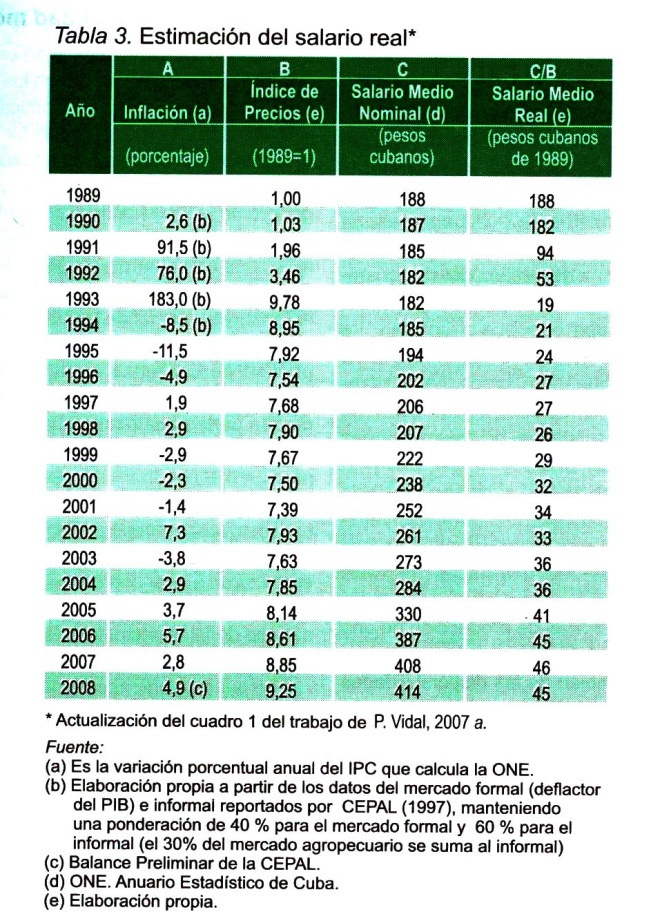