Ted Henken: EIGHT QUICK TAKEAWAYS ON FUTURE OF US-CUBA RELATIONS FROM THE SUMMIT OF THE AMERICAS 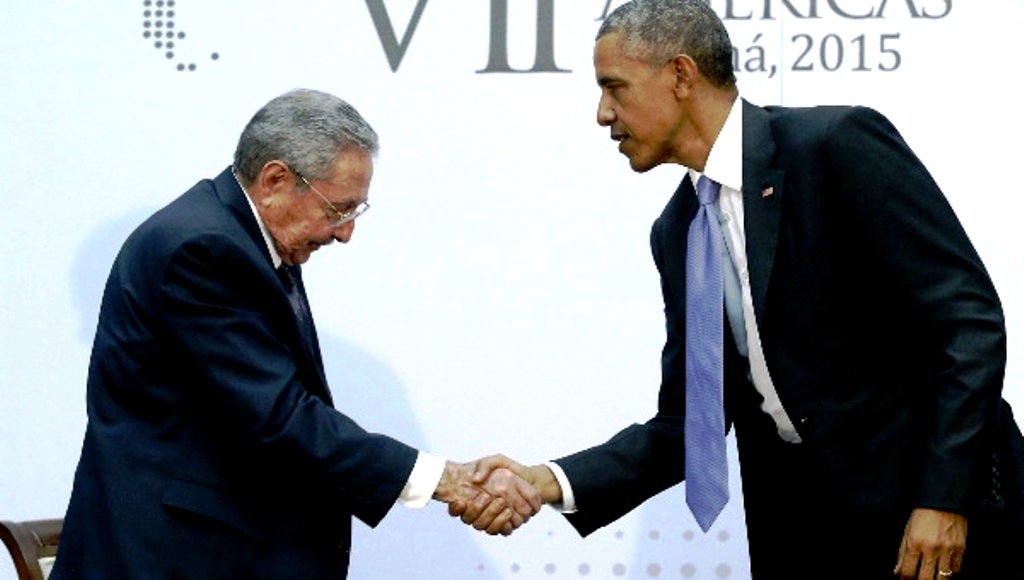 Ted Henken has some quick and cogent comments on the Cuba US Mdeetings at the OAS Summit of April 2015. They are presented below.

1. Embarrassing lack of tolerance and “civility” on part of Cuba’s official civil society delegation (major contrast with Raul Castro’s warm and respectful approach to Obama). Failed the test of tolerance but will have to learn as the days of the exclusive, official “Cuban delegation” representing the island at international events are over since the migration reform of 2013. Question: Cuba can open up to the US (and vice versa) but can it open up to ITSELF – listen to the diverse and often dissenting views and organizations of its emergent civil society?

2. Surprising personal regard Raul Castro expressed for Obama as “an honest man” who has “no responsibility for past US policy” – I loved when Raul admitted he had cut that part from his speech, then put it back, then cut it, & finally decided to include it and was “satisfied” with his decision. History is made in the details.

3. Obama’s clear understanding of the key role of civil society and public support for Cuban civil society – expressed both in his terrific speech at the civil society forum and by meeting with Manuel Cuesta Morua & Laritza Diversent. Obama later stressed that these two leading Cuban dissidents support his “empowerment through engagement” policy.

4. Obama-Castro historic handshakes, joint press conference, & private meeting – “agree to disagree,” “work together where we can with respect and civility,” “everything on the table based on mutual respect,” “patience x 2!” – Obama looking forward and not trapped by ideology or interested in re fighting Cold War battles that started before he was born (but appreciates lessons of history); Raul still passionate (and long-winded) about past US wrongs but admits that can disagree today but “we could agree tomorrow.”

5. Obama’s unequivocal clarification that “On Cuba, we are not in the business of regime change; we are in the business of making sure the Cuban people have freedom and the ability to shape their own destiny,” stressing that “Cuba is not a threat to the United States.”

6. Maduro/Venezuela issue did not steal the show as some had feared (or hoped); Maduro did not get support for his condemnation of US sanctions and even had to endure some countries expressed concern for his own jailing of dissidents.

7. Shift in the region away from ideology toward economic pragmatism fueled in part by China slow-down, Russia nose-dive, & Venezuela implosion. US ready to step in with strategic economic engagement and oil diplomacy – especially to Caribbean Basin (H/T to Andrés Oppenheimer).

8. Also, various economically and diplomatically powerful Latin American nations have big domestic corruption scandals (Brazil, Argentina, Chile) or violence and security issues (Mexico, Central America) that make them wary of any confrontation with the US 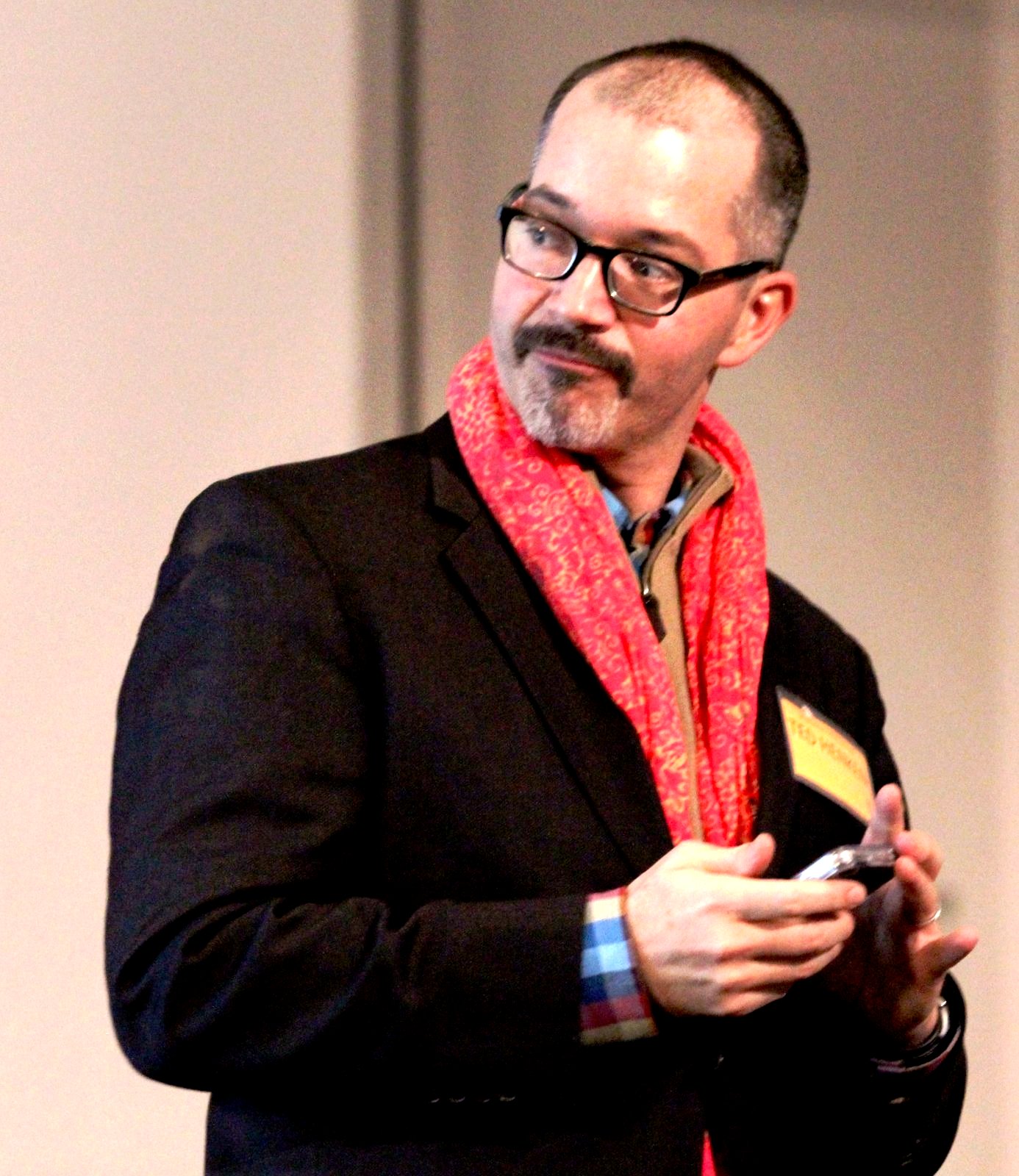