WHY FLORIDA’S CUBAN POPULATION IS SUSCEPTIBLE TO TRUMP’S PROPAGANDA

Why Florida is a battleground state like no other

Alexandra Martinez is an award-winning Cuban American writer based in Miami, Florida. Her work has appeared in Vice, Catapult Magazine, and Miami New Times. Find her at alexandra-martinez.net. The views expressed in this commentary are her own. 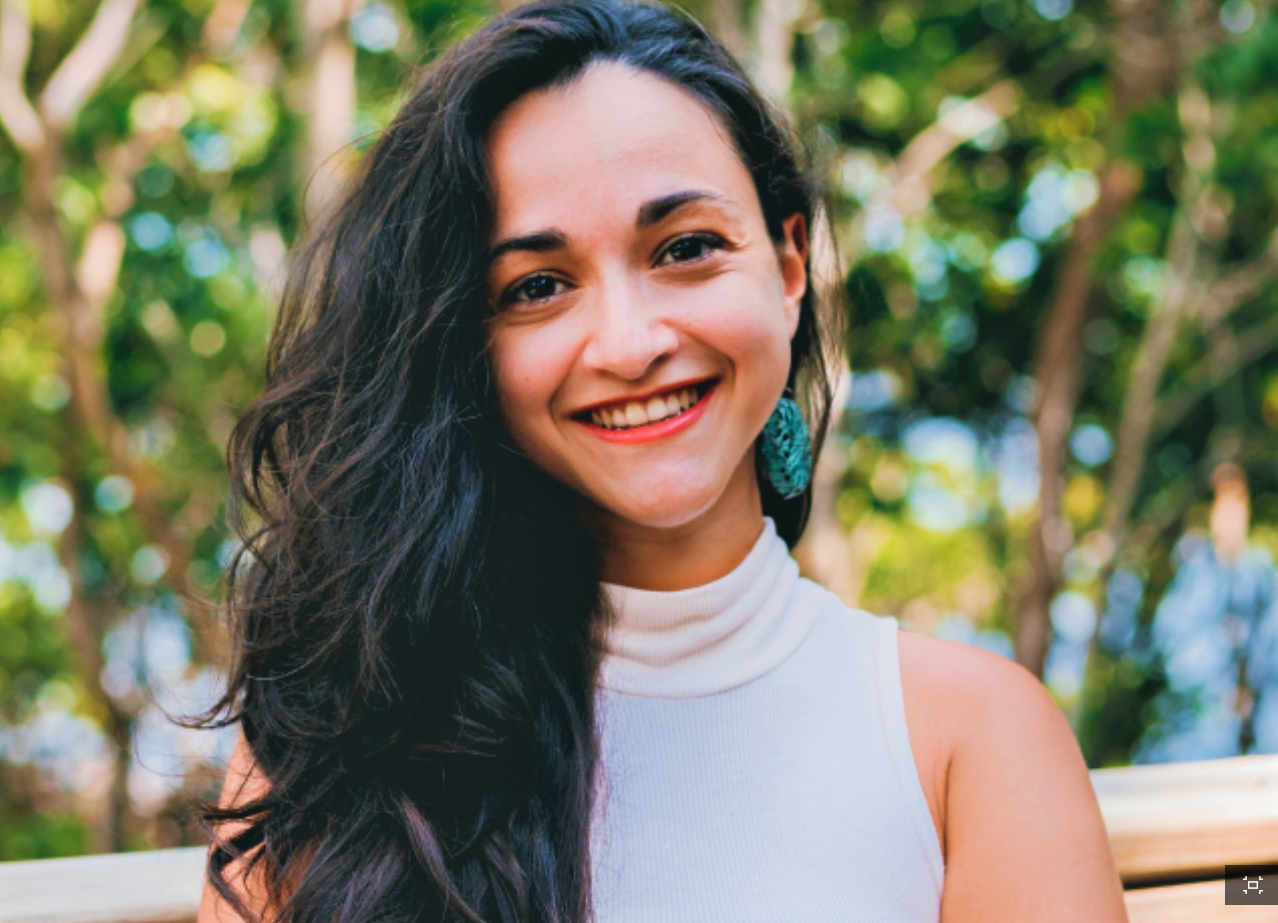 On a blistering August morning in 1973, my grandparents, mom and aunt left Cuba. My maternal grandparents had met as a result of the Revolution; my abuela (grandmother) was a volunteer teacher in the literacy movement, and my abuelo (grandfather) was a technician and organizer who helped remove the previous dictator, Fulgencio Batista, and was exiled to Venezuela.

After 1959, he was allowed to return and was celebrated by the Revolution. As the years passed, their living conditions and civil liberties withered. It became abundantly clear that Cuban dictator Fidel Castro would not uphold the rights of the people they had fought for. They spent five years being called gusanos (worms) while my abuelo labored in a forced-work agricultural camp to earn his family’s exit. When they were granted permission to leave, they left behind everything they had ever known: generations of family, their homes, and a bittersweet love for their island. Their only solace was the flickering thought that their young daughters would have a better life.

Today, my 80-year-old abuela lives in her dream home in the predominantly Latino suburb of Miami, Kendall, a house she and my late abuelo built as the fruit of their decades of labor, wistful regret, and trauma after leaving their homeland. Her story is not unlike those of others in Miami’s Cuban-born community, which in 2017 accounted for more than a quarter of Miami-Dade County’s population and six percent of Florida’s voting power, according to 2016 exit polls.