WASHINGTON — When Miguel Coyula discusses Cuba’s struggling economy, he sounds more like a Miami-based critic of the Castro regime than a retired Cuban official visiting the United States on a lecture tour, then going back home to Havana. But times have changed, and Coyula says he isn’t afraid to speak his mind.

“In Cuba, the word ‘criticize’ means to blame or demonize. But I try to be like a doctor. I tell the truth,” said the renowned architect and urban planner, who recently returned to Havana after a month-long trip that began in Providence, R.I., and included speaking engagements in not only Washington but also New York, Atlanta and Miami.

“To quote Raúl, we need to learn to listen to others, even when we don’t like what we hear. He’s invited people to speak out,” Coyula said. “These days, people who work for the government are more open. The instruction coming from the top is that it doesn’t matter what people say; no one can be interrupted.” 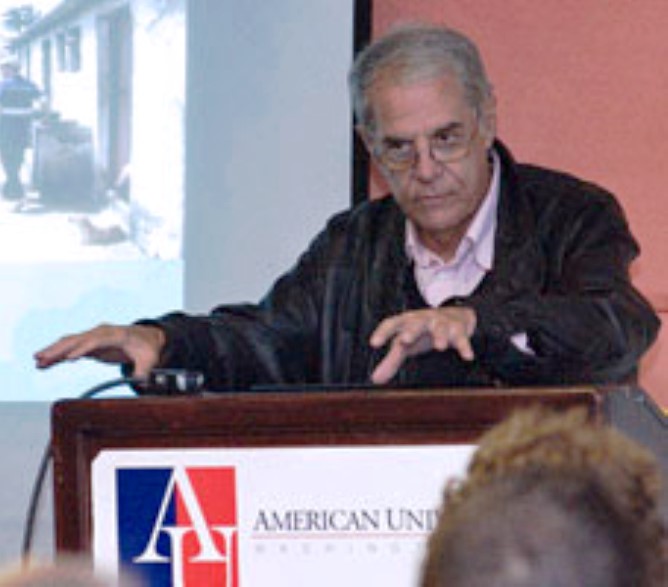 “By the end of this year, they’ll begin substituting CUCs for regular pesos, so if today you pay 2.50 CUC for a liter of oil, you’ll pay 60 pesos. Considering that the average monthly salary is 150 pesos, that’s a lot of money,” said Coyula. With the planned phase-out of convertible pesos, people are trying to get rid of their CUCs and acquire dollars instead. Officially, the exchange rate is 87 cents per CUC, but on the black market, it’s 96 to 98 cents per CUC.

“Prices are astronomically high, and there’s a lack of economic education after decades of no education on this subject,” he said. “People don’t realize that the society creates wealth. The state administers that wealth, but it must come from somewhere.”

Coyula’s U.S. visit was sponsored by the Center for Democracy in the Americas, a Washington-based NGO that favors lifting the embargo and all U.S. travel restrictions against Cuba. His cousin, the well-known architectural historian Mario Coyula — who headed the GDIC — died this past July at the age of 79.

“For me, the embargo is an ethical issue,” he said. “But lifting it doesn’t necessarily mean that the day after people’s mindsets will change. The Cuban economy needs to be more efficient and dynamic — with or without the embargo.”

In Coyula’s opinion, “the revolution spends more than 40 percent of its time surviving. It’s maneuvering back and forth, and this has created a reactive mentality — always reacting to problems and not being pro-active. The present leadership is committed to the legacy of the revolution. They will try to keep the boat afloat as long as possible, until they die. Then they’ll pass the problems to the new leaders.”

And one of Cuba’s biggest problems, he said, is the rampant corruption that has impeded foreign investment — even as the government attempts to crack down on corruption by jailing foreigners such as Canadian businessman Cy Tokmakjian, who in September was sentenced to 15 years in prison.

“Recently, the World Bank ranked 189 countries based on the ease of investing. The best place to invest was Singapore. Last on the list was Chad,” he said. “Cuba is not even on the list. Imagine, Chad is there and Cuba’s not.”

Even North Korea, the world’s most isolated state, has something Cuba doesn’t have, Coyula pointed out: a sprawling free zone built with foreign (South Korean) investment that employs tens of thousands of workers.

“Mariel is the most promoted place in Cuba, with special development zones for investors. But soon it’ll be a year after the opening of Mariel, and there is absolutely nothing. Even the container terminal in Havana was moved to Mariel to give it a sense of activity, but no one will invest there,” he complained.

It’s the same thing with half a dozen golf course projects that have been enthusiastically proposed by overseas firms — yet Cuba’s new foreign investment law by itself won’t be enough to drum up business.

“All these projects are about to happen, but they haven’t happened yet,” Coyula told us. For one thing, potential foreign investors in Mariel don’t like the fact that they can’t hire employees on their own, but instead must pay a government employment agency in dollars for that labor. The agency, in turn, pays workers in Cuban pesos. That’s because the Castro government wants to avoid creating a class of highly paid Cubans who work for foreign companies, “but inequalities are there whether you like it or not.”

For example, Coyula spoke of a woman he knows who works for an Italian joint venture. That company pays the state $850 a month for her services, but the woman herself receives only 360 Cuban pesos (worth about $14 a month).

“Part of that money is used to sustain a bunch of bureaucrats,” he said. “Because of that, many foreign companies give their employees a bonus in dollars or CUCs. You never discuss with your employer how much [extra] you’re going to earn. They say it’s to protect the worker.”

Because salaries are so low relative to the high prices for just about everything, Cubans have become speculators — especially when it comes to food, he said.

“People will buy everything, because if you don’t someone else will and speculate with it. So you get a pound of rice for 30 cents,” he explained. “In the free market, it costs five pesos, and in the dollar shop, it’s 25 pesos. So you sell the rice you don’t need. You wouldn’t give it to your neighbor for 30 cents a pound, you’ll sell it for two pesos, which is cheaper than the free market.”

As prices for ordinary Cubans rise, the benefits they’ve long become accustomed to, such as free education and healthcare, are rapidly drying up because the state can no longer afford to provide them.

“Cuba has 67 universities, and the idea is to leave only 15 — more or less one per province. But Havana will have more than one, so some provinces will be left with none. They’re merging institutions and reducing the budget for higher education.

“In none of Cuba’s 67 universities can you study for an MBA. Today, we need managers and people to understand what economics really is. We don’t teach planning in our universities, either. You want to buy a book on business administration? They don’t have any. The government gives some courses in business, but in my opinion, they’re shallow.”

One bright spot, he said, is telecommunications. In 2009, Cuba had only 40,000 or so mobile phones in use. Today, more than 2 million Cubans have cell phones, more services are available than ever before, and costs have fallen dramatically.

“Raúl also lifted restrictions for Cubans to have access to hotels and resorts,” he said. “Last summer, half a million Cubans stayed in beach hotels. The domestic market is saving the tourism from the low season.”

But while tourism has boosted the economies of some of Cuba’s 15 provinces, others have not been helped at all. “For example, Matanzas and Cárdenas are taking advantage of Varadero, which generates hundreds of millions of dollars in tourism revenues. And Havana is, of course, the jewel of tourism,” he said. “But Las Tunas and Guantánamo have nothing.”

The resumption of normal relations resume between Washington and Havana would be dire news for Cuba’s closest Caribbean competitors, predicts Coyula.

“The day the embargo is lifted, the Dominican Republic will commit suicide,” he warned. “The Dominicans inherited our sugar, tobacco and tourism industries. Once Cuba is open again, nobody will be interested in the D.R. You wait and see.” 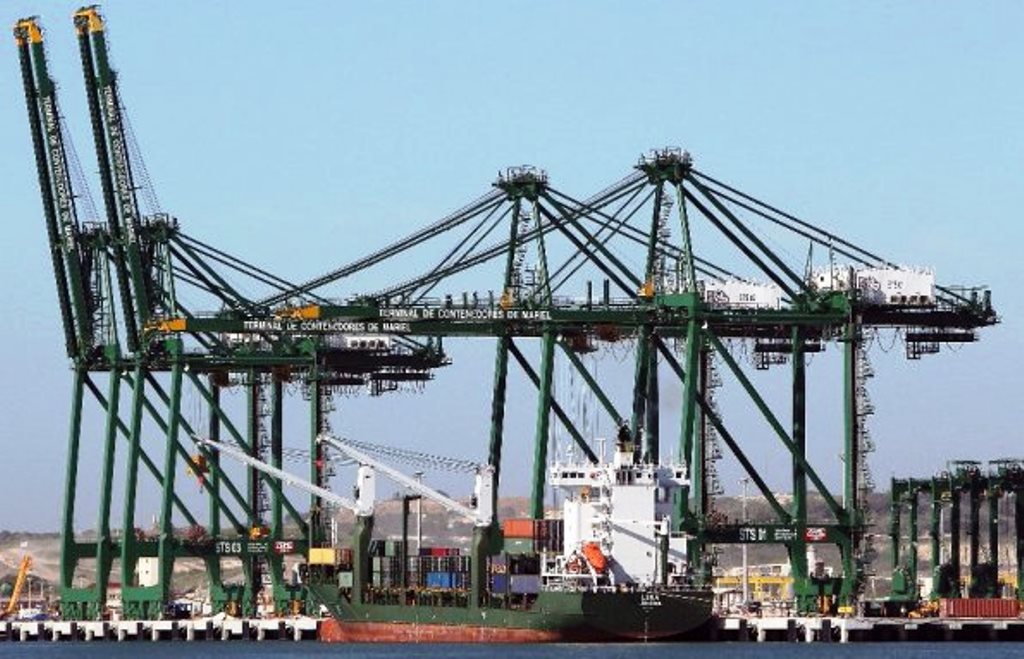