DOES THE CUBAN MILITARY REALLY CONTROL SIXTY PERCENT OF THE ECONOMY? ANATOMY OF A FAKE FACT

President Donald Trump’s decision to prohibit U.S. transactions with Cuban enterprises controlled by the military has thrown a spotlight on the role of the armed forces in Cuba’s economy. That role is extensive, reaching across a number of different sectors, and it has grown in recent years along with Cuba’s tourism industry, where military-controlled firms are concentrated. These enterprises are managed by the holding company Grupo de Administración Empresarial S.A., GAESA, which reports to the Ministry of the Revolutionary Armed Forces (MINFAR).

The sudden spurt of media interest has produced widespread repetition of the spurious “fact” that the Cuban military controls 60% of the economy. “GAESA is the business arm of the Cuban Revolutionary Armed Forces and controls 60 percent of the island’s economy,” the Miami Herald reported shortly after Trump’s speech and repeated several times thereafter. The Economist, Politico, The Guardian, The Times of London, Business Insider, and others repeated it.

Even a cursory review of the composition of Cuba’s Gross Domestic Product demonstrates that this “fact” is ludicrous. Sectors in which the military has little or no participation easily comprise more than half of GDP, and in the other sectors, there are civilian as well as military-controlled firms (Anuario Estadístico 2015).

So how much of the economy do military enterprises really control and where did the 60% claim come from?

The Cuban government does not routinely report the revenue from individual enterprises, but we have a few data points for the largest military holding companies from which we can make reasonable projections.

Total revenue from enterprises managed by the military was reported as $970 million in 1997. Since a large portion of their revenue comes from tourism, let’s suppose that their revenue has increased in tandem with the rapid growth of that sector. In 1997, Cuba had 1.2 million foreign visitors (according to Cuba’s 2004 statistical year book, Anuario Estadístico). In 2016, Cuba had 4.1 million — a 249% increase. At that same rate of increase, projected revenue from military-linked firms in 2016 would be $3.4 billion.

We can check the reliability of this estimate with data from the three main military companies, Gaviota, Cimex, and TRD. Gaviota, the largest military-controlled conglomerate, is concentrated in tourism. Total revenue from the tourism sector was $2.8 billion in 2015 (Anuario Estadístico 2015). While Gaviota is the largest player, it does not hold a monopoly; it controls 40% of all available hotel rooms (though it has a higher proportion of the better ones), plus car rentals, tourist taxis, and restaurants. It is plausible, then, that Gaviota may generate as much as 60 percent of the earnings from tourism, or approximately $1.7 billion.

Cimex had 2004 revenue of $740 million. Using the same projection method based on the growth of tourism, Cimex’s estimated 2016 revenue would have been about $1.3 billion. The Havana Consulting Group, whose President Emilio Morales was formerly an executive at Cimex, estimates its revenue as $1.2 billion.

TRD, a chain of retail stores created to capture hard currency, had sales of $250 million in 2004. Using the same projection method, TRD’s estimated 2016 revenue would have been about $442 million.

Thus we estimate that the three largest GAESA companies taken together would have had 2016 revenue of about $3.45 billion, very close to the $3.4 billion initially estimated from the data on total MINFAR revenue. Emilio Morales at the Havana Consulting Group, using data he has collected over the past 15 years, estimates GAESA’s total current revenue at $3.8 billion.  Using Morales’ estimate, GAESA’s revenue constitutes 21% of total hard currency income from both state enterprises and the private sector, 8% of total state revenue, and just 4% of GDP (Anuario Estadístico 2015). That’s a long way from 60% of the economy, no matter what metric you use.

Where Did It Come From?

So where did the wildly inaccurate claim of 60% come from?

It first appeared in a February 2004 story in the Miami Herald about the head of Gaviota, Manuel Marrero Cruz, being named Minister of Tourism. “Cuba’s armed forces have taken over up to 60 percent of the island’s economy,” the Herald reported, citing the Cuba Transition Project (CTP), a U.S. government-funded project of the University of Miami’s Institute for Cuban and Cuban-American Studies.

In subsequent months, Institute Director Jaime Suchlicki regularly repeated the claim. In the proceedings of a November 2004 CTP conference, he wrote, “Today, more than 65 percent of major industries and enterprises are in the hands of current or former military officers.” In August 2006, he told the Associated Press, “They’re running 60 percent of the Cuban economy. All major industries are in the hands of the military’s active duty or former military people.”

Although no data or evidence was ever produced to support that claim, Suchlicki’s formulation was at least plausible, though misleading, because he included not just enterprises managed by the armed forces, but civilian enterprises and whole ministries led by active or retired military officers. The implication was that these entities were controlled by the armed forces, although there was no basis for such a conclusion. On the contrary, because the military has always been among the most efficient Cuban institutions, it has a long history of exporting managers to the civilian sector, going back to the 1970s.

Before long, the claim of military control devolved into a claim that MINFAR enterprises themselves constituted 60% of the economy. “The University of Miami’s Institute for Cuban and Cuban-American Studies estimates that soldiers control more than 60% of the island’s economy,” the Wall Street Journal reported in November 2006.

Other conservatives picked up the theme. “The military… controls about 60 percent of the economy through the management of hundreds of enterprises in key economic sectors,” wrote Carl Gershman, President of the National Endowment for Democracy (which also received U.S. government funding for “democracy promotion” in Cuba), and Orlando Gutierrez, national secretary of the exile organization Cuban Democratic Directorate. A 2008 Heritage Foundation report declared, “Serving or former military officers direct an estimated 60 percent of Cuba’s business and industry.”

By 2016, Suchlicki himself, who had originally been careful to specify that he was talking about major industries and enterprises run by military officers and former officers, had lapsed into the broad, unqualified claim that “more than 60% of the economy is under military control.”

Various newspapers and web sites repeated the claim over the years, setting the stage for this oft-repeated “fact” to be widely circulated when President Trump’s announcement made the Cuban military’s role in the economy a news story, as exemplified by the Miami Herald’s declaration, “GAESA…controls 60 percent of the island’s economy.”

It’s a case study in how fake facts become legitimated and spread, even without the boost of social media. Promulgated by a university-based center, which gave the claim credibility, it began as an exaggeration of the military’s control, lumping together military enterprises and civilian enterprises run by officers and former officers.

Gradually, those details fell away, perhaps because the flat statement of 60% control was more dramatic, or a better sound-bite, or perhaps because journalists failed to understand the nuances of the claim. As more and more sources quoted it, it gained credibility. By the time of President Trump’s June 16 policy announcement in Miami, it had become conventional wisdom that Cuban military enterprises controlled 60% of the economy, even though that “fact” was spectacularly wrong. 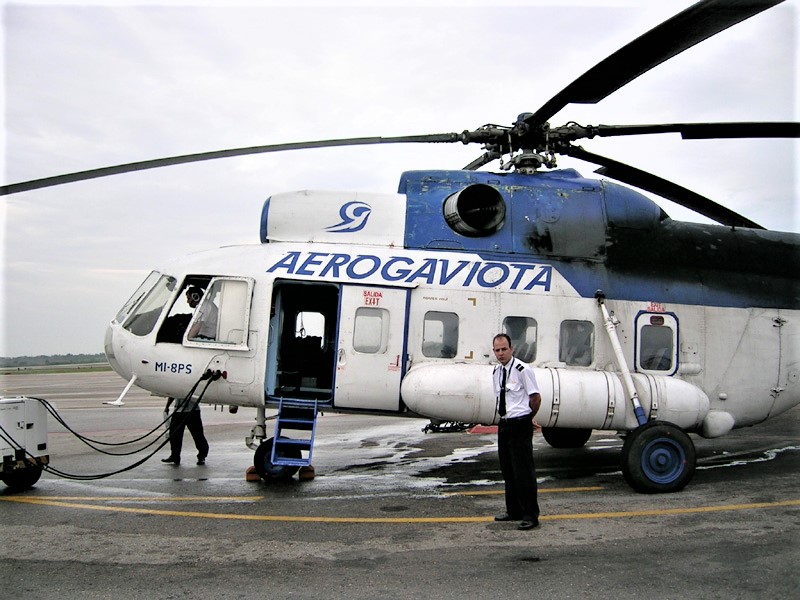 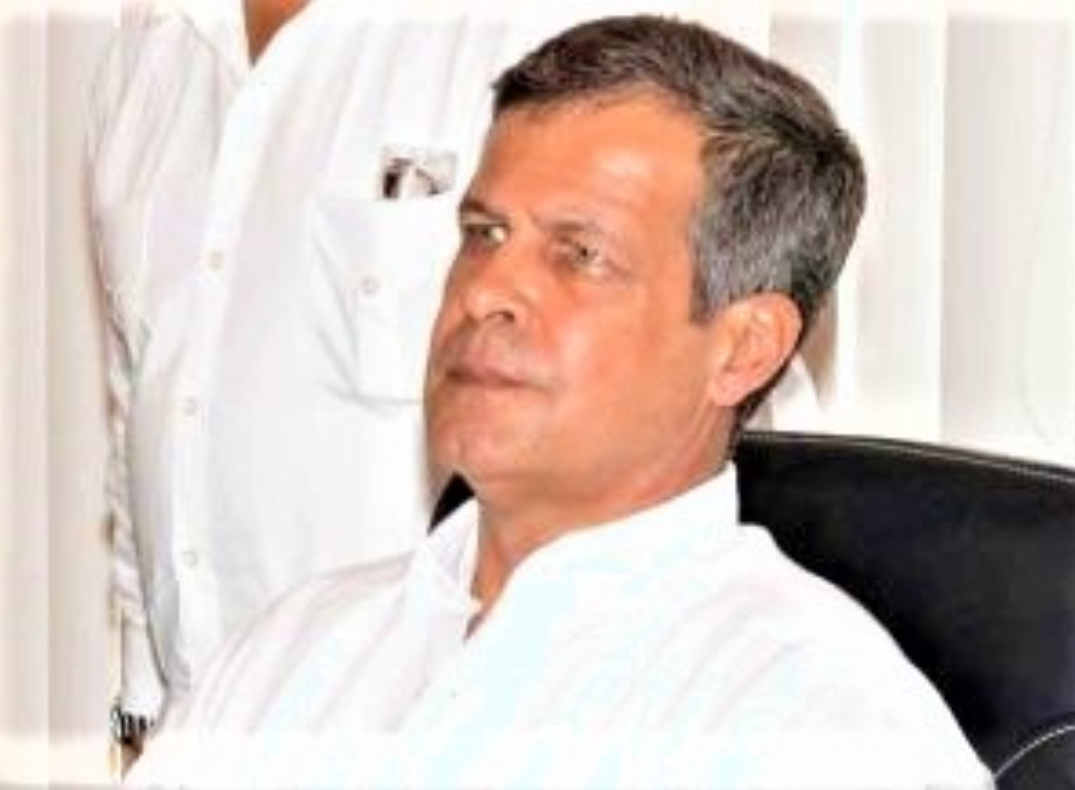 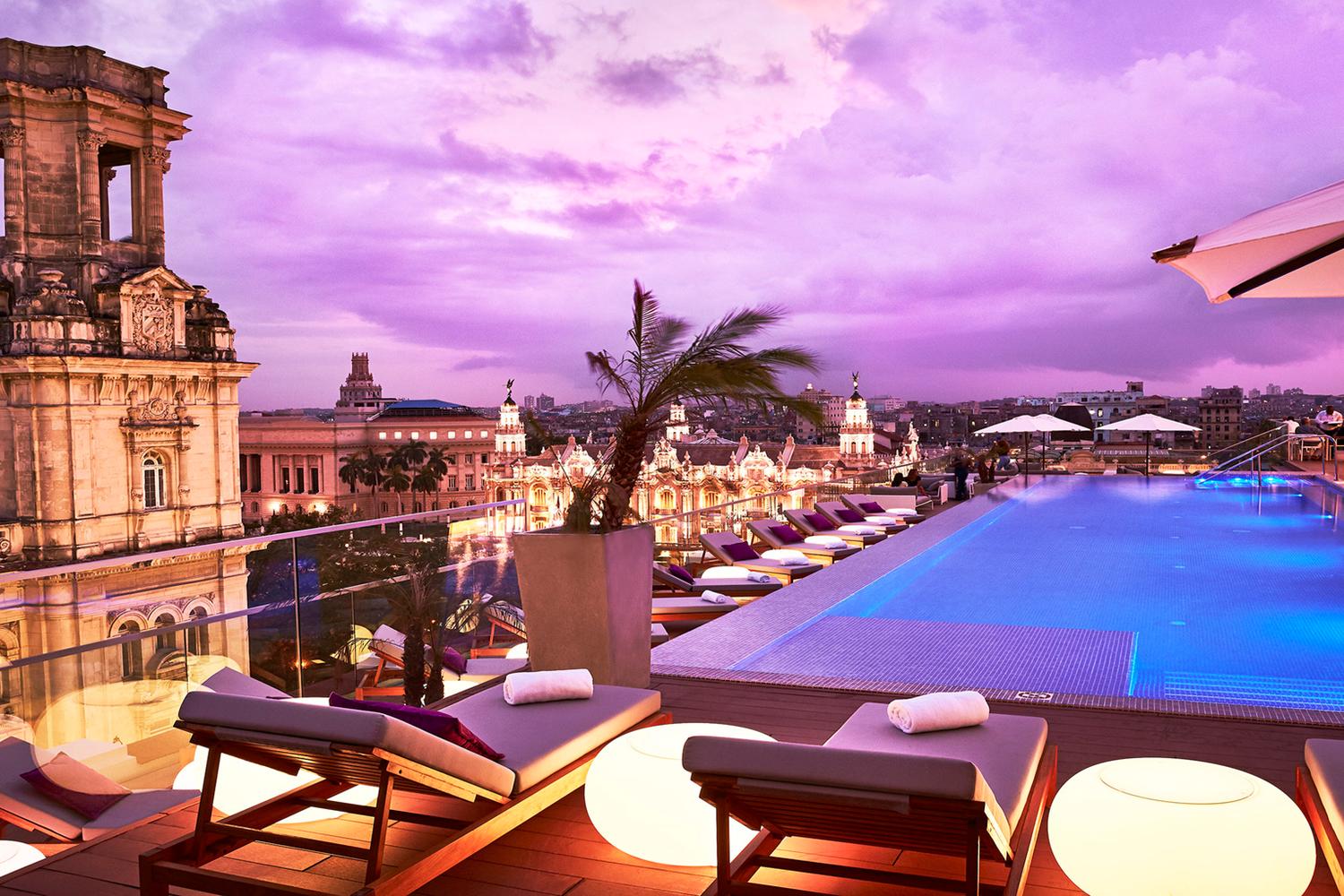