IS CUBA READY FOR LIFE WITHOUT US TRADE EMBARGO? 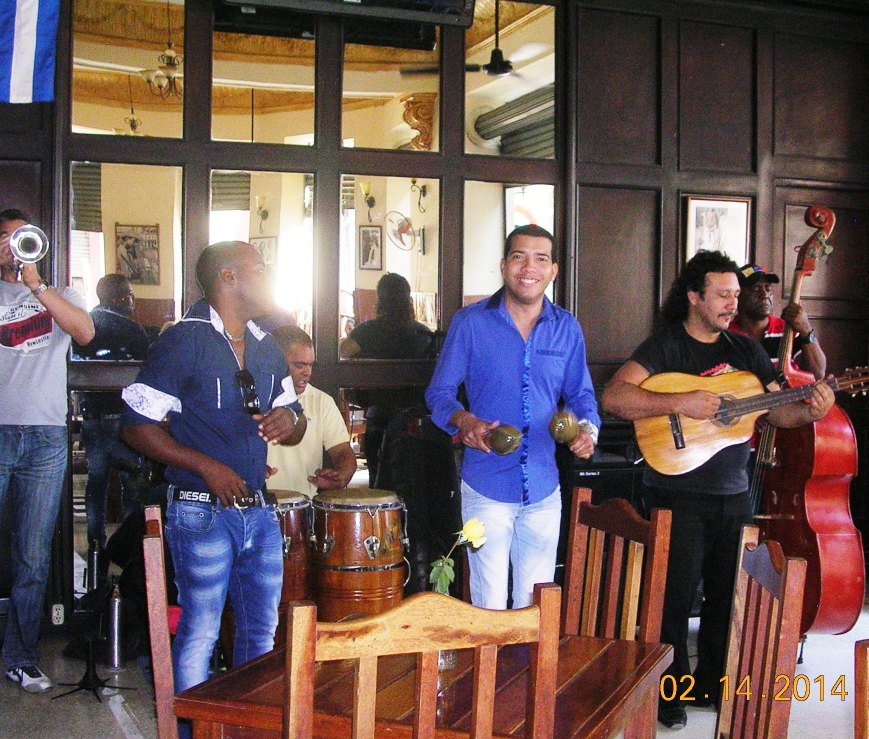 Havana (AFP) – As US President Barack Obama prepares to ask Congress to lift the Cuban trade embargo — in line with his decision to normalize diplomatic ties — some Cubans wonder if they’re ready for such an economic tidal wave.

The embargo outlawing most economic and financial transactions with the communist-run island was decreed in 1962 by then president John F. Kennedy and severely toughened under the so-called Helms-Burton law of 1996.

The Havana government regularly cites the embargo as an impediment to Cuban development. Damages — the opportunity cost of all the trade that never happened — are often estimated by Cuban officials at $100 billion over 50 years.

For opponents of the Cuban regime and some observers, the sanctions have certainly hurt the Western hemisphere’s only communist nation. But they have also given the government a target to blame for its troubled economy.

Soon, “the Cuban government will no longer have the big excuse that the island’s problems stem from the American embargo,” Patricio Navia, of the Center for Latin American and Caribbean Studies at New York University, told AFP

The lifting of US sanctions would allow an injection of US capital into Cuba’s economy and the introduction of new products in a market that is light years away from the levels of a typical Western consumer society.

But Cuba’s economy — 90 percent controlled by the state — is not ready to welcome international investors and companies, said Carlos Alzugaray, a former diplomat who is now a university professor.  Reforms announced by President Raul Castro in 2008 have either yet to bear fruit or are still awaiting implementation, he said. “Fortunately the lifting of the blockage will be a slow process and probably gradual, which will allow for adaptation” in Cuba, said Alzugaray. He called for deeper and faster market-based reforms of the Cuban economy, a legacy of the Soviet model and now tottering on its last legs.

After six years of reforms undertaken by President Raul Castro, who took over for his ailing brother Fidel, the heroic leader of the Cuban revolution, the economy is still sputtering. GDP growth in 2014 was just 1.3 percent. Market-oriented changes have really only just begun.

The government encourages people to start up small businesses of their own and has adopted a law on foreign investment.  But decrepit infrastructure and industry, as well as the sluggish local bureaucracy, seem, at least for now, to be scaring away investors with money to spend.

In addition, Cuba has had two currencies — the official peso and another that is convertible — for more than 20 years. The government said more than a year ago it would do away with this messy system, but so far it has not.

Obama announced he intended to push for the embargo to be lifted when he made the historic announcement on December 17 that he would start the process of restoring diplomatic relations with Cuba. But lifting the sanctions is up to Congress, whose two chambers are now controlled by a Republican party opposed to such a change in Cuba policy. Lengthy debate in both chambers lies ahead.

Jerome Cottin-Bizonne, managing director of the Franco-Cuban rum manufacturer Havana Club International — owned jointly by the Pernod Ricard drinks group and the Cuban government — recently said his firm was ready to “conquer the US market,” which, he said, was brimming with potential. But for the time being, prospects for Cuban exporters seem limited. Only rum and Cuba’s famed cigars seem to have real potential to make inroads in the US market. However, they account for just $600 million a year in export revenue, less than four percent of Cuba’s $17.5 billion-total.

Cuba’s top export, generating $11 billion in revenue, are professionals, including doctors. But physicians are not needed in the United States. And Cuban-made medicines, which account for $900 million a year in export revenue, would have trouble obtaining approval in the US, which has some of the strictest regulations.

Cubans could also find their access to movies and computer software drastically changed. Currently, under the shelter of the embargo, Cubans pirate much of their content, but if the sanctions are lifted they would have to honor copyrights and pay.

But for better or for worse, said Esteban Morales, a specialist on US-Cuban relations, the country would have to get used to life without sanctions the same way it got used to the embargo in the first place. “What are we going to say, ‘postpone the lifting of the sanctions, because we are not ready’?” 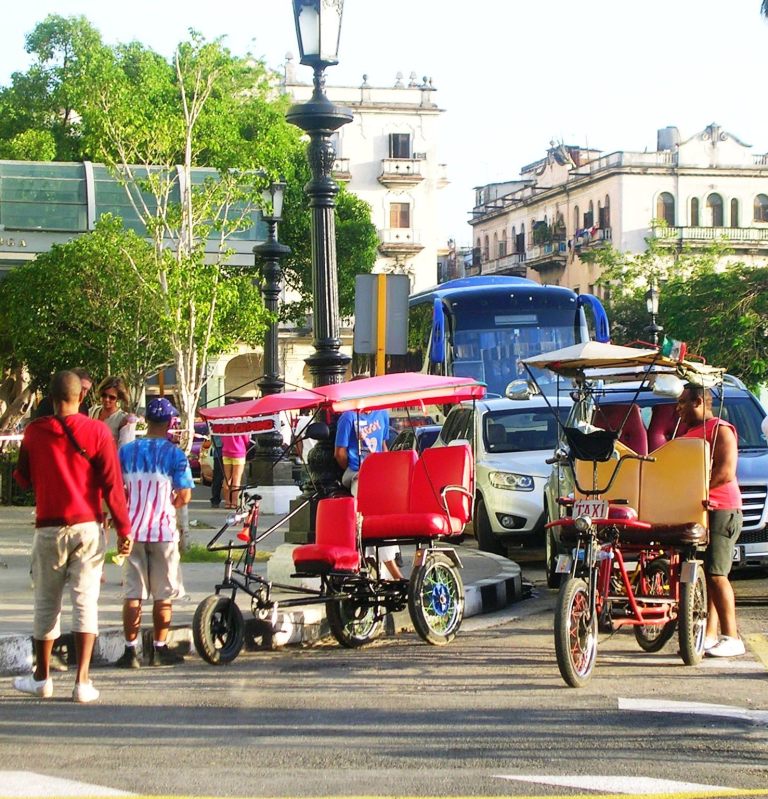 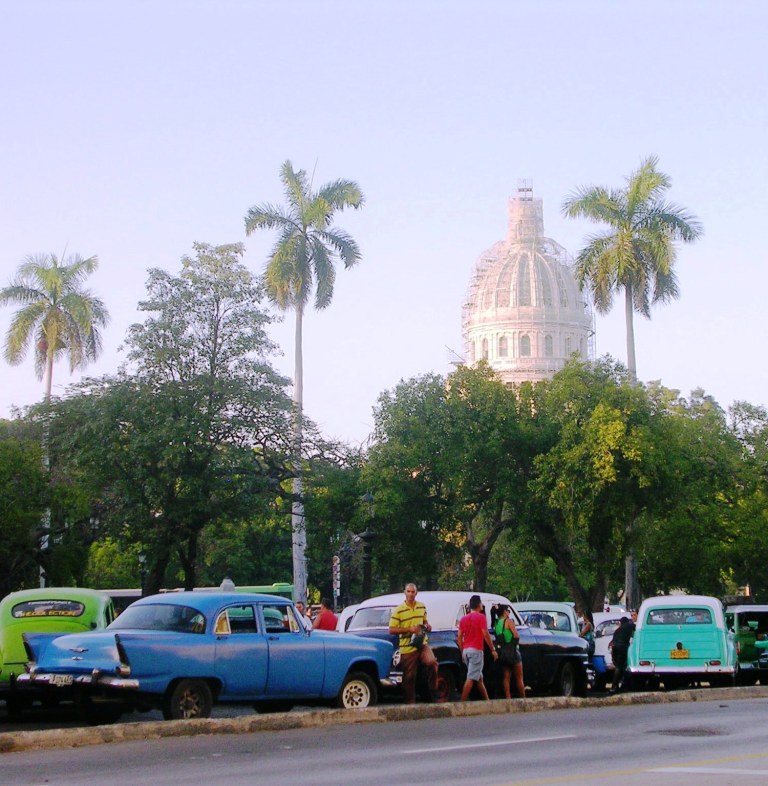 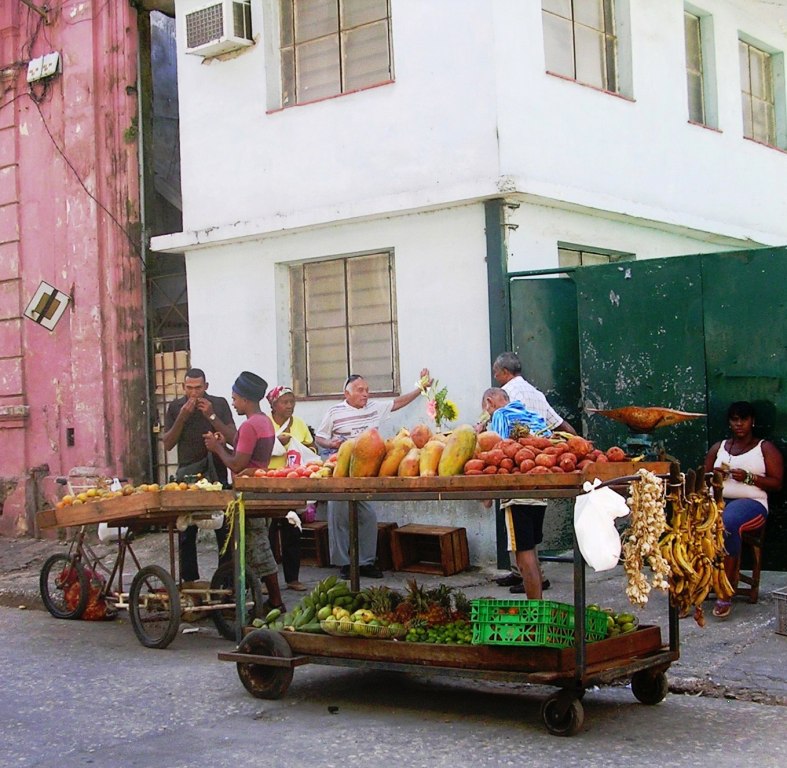 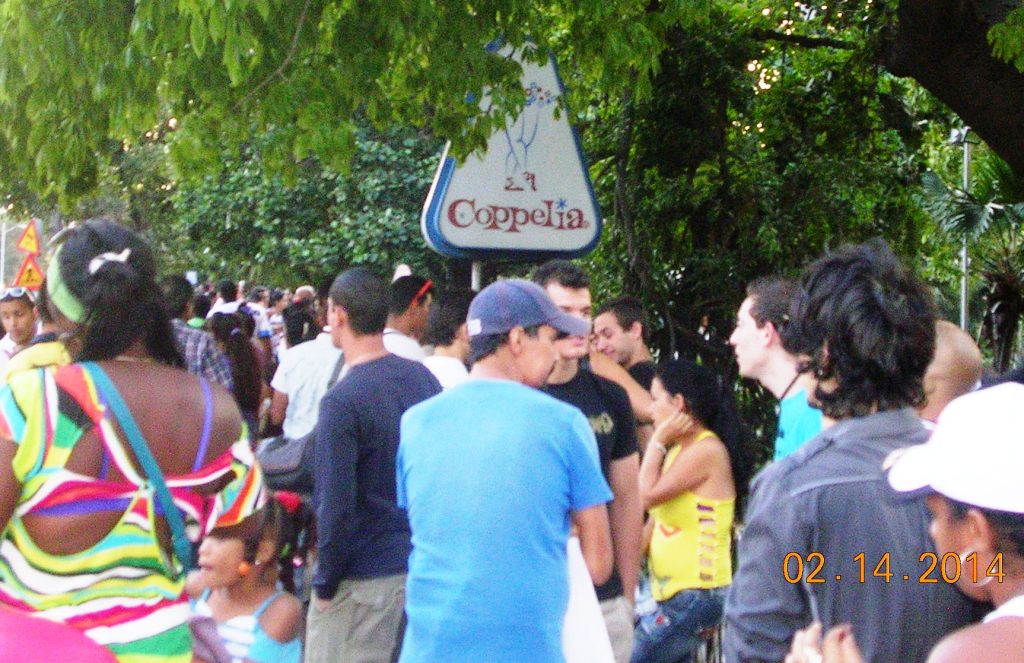