•The year 2015 has begun with hopes for economic improvement, based on the speeches by Presidents Barack Obama and Raúl Castro on Dec. 17. Given the new tone in bilateral relations and the measures announced by the U.S. government, favorable impacts are expected on tourism, on the private sector, and on the overall functioning of the Cuban economy. We estimate that the way in which Cuba’s GDP growth will be most favored by the new measures is through investment. The new optimism awakened among businesspeople could propel foreign investment on the island.

•In this first quarter of 2015, we are presenting the Cuba Standard Business Confidence Survey, the first poll of this kind used in Cuba. Half of respondents (50.5%) said that their company has increased its intentions to invest in Cuba. Sixty-one percent of respondents believe that economic conditions on the island will improve in the coming 12 months.

•Survey takers were asked to mark the five biggest obstacles to developing and expanding their business in Cuba. The three factors that were selected by most respondents were government bureaucracy (62.2%), excess of regulations (49.5%), and guarantees and legal procedures (43.4%). None of the three factors refers to clear economic problems, but rather to the quality of institutions in the Cuban system.

•Despite the opening of new opportunities in global markets, we foresee slow reaction speed by the Cuban authorities to the new scenarios and institutional weaknesses that will delay Cuba’s international insertion.

•The Cuban authorities have made evident their optimism regarding the macro economy and the main sectors in their perspectives for 2015. The government is planning an acceleration of GDP growth from 1.3% in 2014 to 4% in 2015. Again, the GDP growth plan is based on a “spectacular” acceleration of investments; this year, the government expects an expansion of investments by 27%.

•We also predict an acceleration of GDP growth in 2015, albeit somewhat less optimistic than the government. Our forecast of 3.4% is based mainly on the possible rebound of investments (even if they don’t match the plan), improved access to external financing (thanks to foreign debt renegotiation agreements the government is pursuing), and the benefits of a relaxation of import and fiscal spending controls

•The Cuba Standard Economic Trend Index (CSETI) indicates that the favorable effects of the new international scenario have not impacted yet the Cuban economy. The February 2015 estimate is -0.14, which suggests that balance-of-payment conditions continue to be unfavorable for GDP growth. Even so, they are less negative that those of the first half of 2014. 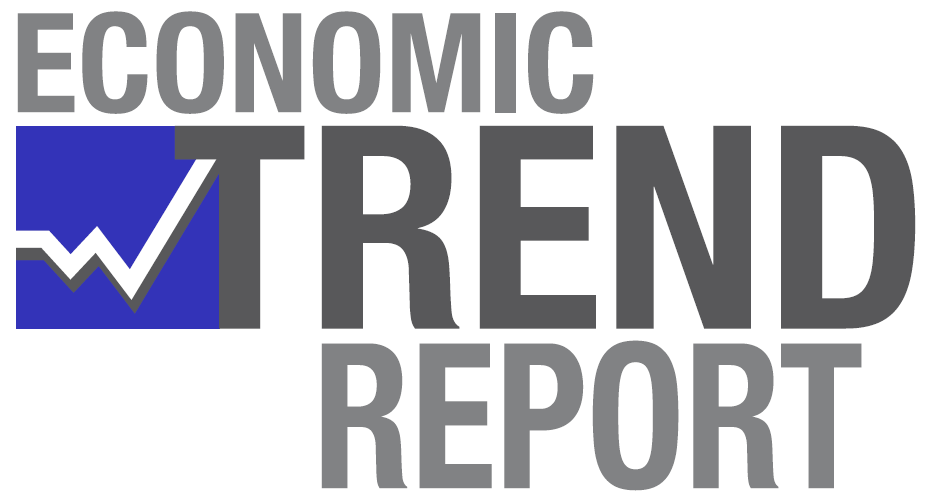 I. Structural and institutional reforms

Monetary reform continues to be delayed, and new ‘noises’ are heard

A fine newsletter on Cuban trade and investment issues, including broader economic, political and company news is produced by Johannes Werner, who is also the editor of the Website entitled the CubaStandard.com. While out of the price range of the  analyst or citizen interested in Cuba, it is of relevance for enterprises and some government offices. Some of the items in the Newsletter also appear on the Website as well.

The Table of Contents of the most recent issue is presented below in order to provide an idea of the type of analysis and coverage included  in the Newsletter. The particulars on the publication are also presented below.

Analysis: The Cuban diaspora, A role for exile money and know-how?

Jorge Piñón: What Washington should be doing.

Vietnam working with Cuba on biogas