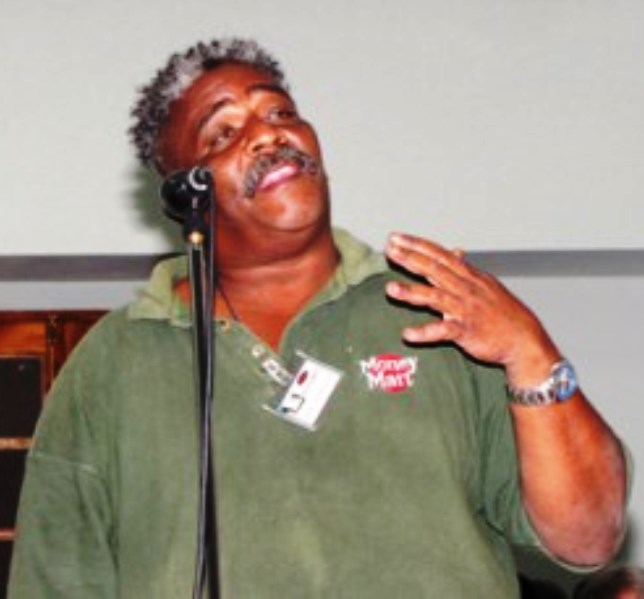 The Changing Slogans of Cuba’s Leadership 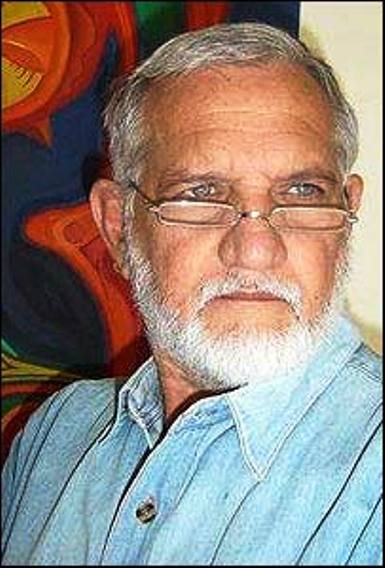