This week is not one Gregory Biniowsky will ever forget. The Canadian lawyer has lived in Havana for 23 years, a place where hope has regularly ebbed and flowed on expectations the United States would restore relations with the Caribbean island.

Change was always just around the corner. But it never materialized. Until Wednesday.

It was an “enormous” surprise when President Barack Obama announced the United States would normalize relations with Cuba, Mr. Biniowsky said.

Outside his home in Old Havana, church bells rang out and people cheered as Cuban President Raul Castro made his own simultaneous live broadcast confirming that three of the famed Cuban Five prisoners were released and that the two countries will renew diplomatic relations after 53 years of hostility.

Friends celebrated, some wept. Mr. Biniowsky described the mood in Cuba as euphoric.

The significance of the dramatic announcement go beyond relations between the U.S. and its much smaller next-door neighbour. Smoothing ties with Cuba will improve U.S. ties with Latin America as a whole, a region that long urged the U.S. to end its trade embargo. And it will have ripple effects on Canada’s long-standing relationship with the island, opening up both business opportunities and more competition, along with big changes in a favoured Canadian holiday destination.

“Across the political spectrum, from stalwart supporters of the Cuban revolution to intelligent opponents of the system, everybody is very happy,” Mr. Biniowsky said in a phone interview. “It’s not difficult to pick up on the extreme significance of it.”

The prospect of a lifting of the U.S. embargo on Cuba, he added, is a “game changer.”

Most poignant of all for him was hearing that Canada played a role in the fence-mending by hosting most of the secret talks over the past 18 months.

“Our government, regardless of who’s in power, has maintained a really honourable, constructive, intelligent policy towards Cuba. And the Cubans know that,” said Mr. Biniowsky, an international consultant who has advised the Canadian embassy and the United Nations in areas such as business, investment and social-impact projects.

The news made him “proud to be a Canadian,” he says, for “staying true to the tradition of being an honest broker.” 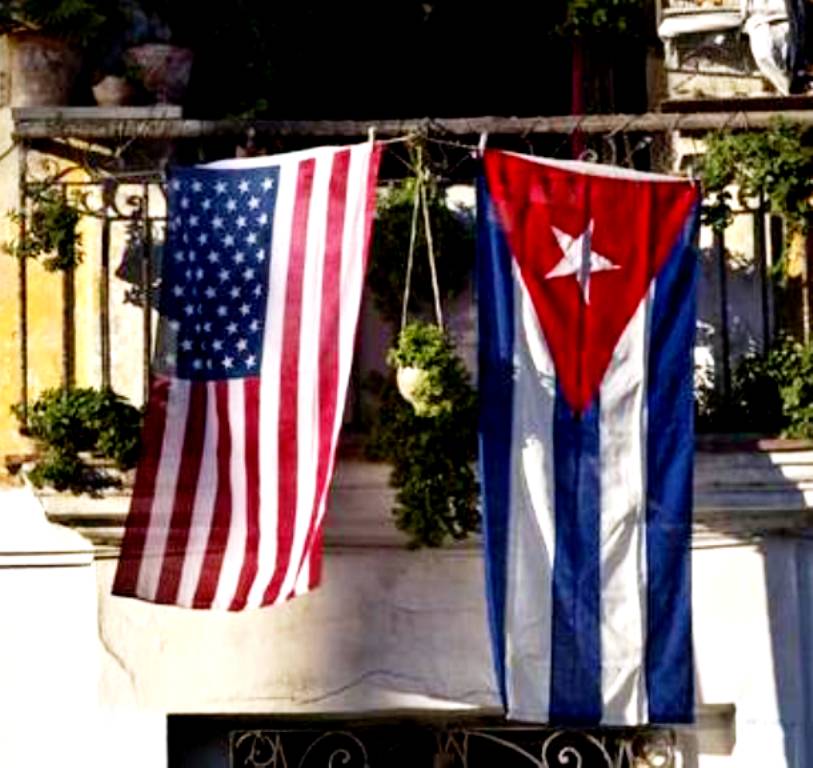 While it will take congressional approval to end the trade embargo, Mr. Obama is pulling all the levers at his disposal to free aspects of trade and travel, including – in a key confidence-building move for foreign investors – plans to take Cuba off the U.S. list of state sponsors of terrorism.

International visitors, many of them Canadian, certainly love cheap vacations and the charm of a place where time seems to have stood still, a country free of malls and McDonald’s, where 1950s cars still cruise and Internet access is sparse and roads are still potholed.

But the reality is that Cuba’s economy is stuck. It’s hard to aspire to a better life in a country with little access to credit, convertible currencies and foreign investment. Foreign investors have shied away from the communist-run nation, not just because of its red tape, one-side legal dispute system and state-heavy approach but also for fear of U.S. reprisals. This has made it difficult to, for example, expand ports and roads or improve obsolete industrial plants or telecommunications services.

“It creates a condition of a country that can’t grow, because everything grows on credit and investment,” said Julia Sagebien, associate professor at Dalhousie University who was born in Cuba and has studied the island’s economy since 1994. She said she is “extraordinarily happy” over the changes. On her last trip in May, after four years of advising Cuba on economic reform and areas such as social enterprises and Canadian co-operative models, she was set to throw in the towel. The economy was “starting to freeze again,” she said, and only the lifting of the embargo could really get it going. Now “the patient in the coma has finally woken up,” she said. “The real rehabilitation comes now.”

Cuba is an attractive market. It’s the biggest island in the Caribbean with the largest population, at 11.2 million people. It has fertile land, a growing bio-pharma industry, thousands of new micro-enterprises and miles of beaches. And Cubans are justifiably proud of the country’s achievements with a well-educated population, long life expectancy and low crime rates. The huge income disparities visible through much of Latin America are absent in Cuba, though that has started to change with shifts in the economy, meagre public-sector wages and the growth of private businesses such as hair salons and cellphone repair shops.

Prof. Sagebien sees opportunities for Canadians – particularly in the next year before U.S. investors move in – in sectors such as infrastructure, agricultural inputs like fertilizer, equipment and parts, paper pulp, energy, mining, commercial banking and tourism. (Most U.S. citizens will still be prohibited from visiting Cuba, unless they have Cuban relatives or fit other categories including education and humanitarian workers.)

Canada and Cuba have long and colourful history. Relations date to the 1700s, when Atlantic schooners traded salt cod and potatoes for rum and sugar. Cuba was the first country in the Caribbean where Canada established a diplomatic mission and official relations began in 1945, according to the federal government’s website. Canada and Mexico were the only two countries in the hemisphere that never broke trade relations with the island. Former prime minister Pierre Trudeau struck a friendship with Fidel Castro and visited the nation in 1976. Cuba’s annual Terry Fox Run has become the world’s largest outside of Canada. The two countries retain close academic ties. And Cuba is among the top three destinations for Canadian tourists. Canada is, by far, Cuba’s largest source of tourists with more than a million visitors a year.

Mr. Biniowsky figures the U.S. will lift the travel ban ahead of the trade embargo, which could in turn double the number of tourists to the island to about six million people. That will juice the economy. And, he added, “who is going to be doing all the airport expansions, marinas, hotels and infrastructure? Well, Canadians, Europeans, Latin Americans, everyone else except for the United States. So we’ll have an interesting situation where the Cuban economy will begin to really heat up before the embargo is lifted because the travel ban will have been lifted.”

The Canadian tourism industry already sees a pick up in business in year ahead. Cuba Cruise, a new Canadian company that runs cruises that circle the island, and aim to give visitors a sense of the “Real Cuba,” said it expects increased bookings in the short term from international travellers. “eager to explore a country that is virtually free of American commercialization and chock full with charm before it might change.”

Once big U.S. cruise companies and tour operators jockey their way into the island, the picture is less clear, according to Dugald Wells, president and chief executive of Cuba Cruise. “What the competitive landscape is going to look like a year from now, that’s up to the politicians,” he said, adding that it’s with a bit of trepidation that we go forward.”

“There’s change in the air,” said Mr. Biniowsky. He cautioned that Cuba is not the easiest place to do business, but that it holds much promise. Canadians “need to get in now, position ourselves, create relations with the Cubans now, because the clock is really beginning to tick.”

He is optimistic about the future – even though it may mean growing throngs outside his house. “It will be a bit too touristy for me, and Cuba will lose a bit of its charm, because part of its charm is the lack of massive amounts of tourists. I don’t think Cubans are ready because of their infrastructure … so it’s going to be maybe a bit of a rough transition. But it’s good for the country, it’s hard currency for them.

“Let’s see how the Cubans manage – hopeful there won’t be a McDonald’s in old Havana, but we’ll see.” 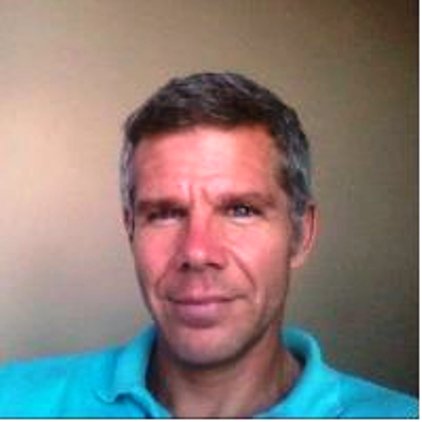