John P. Rathbone “Lessons for Cuban business”: A Note on Problems of Micro-Ensterprises

But Cuba’s budding micro-entrepreneurs – over 350,000 had registered as of November 2011 – lack almost everything that start-ups need, from premises and relevant skills to capital. Will they ever really get off the ground?

A bustling restaurant in Havana’s colonial centre – which opened in January 2011, is appropriately called “La Moneda Cubana”, the Cuban coin, and is run by Miguel Ángel, a 37-year old entrepreneur – suggests some answers.

First, the premises. The three-storey restaurant, which once belonged to Ángel’s grandfather, was nationalised in the 1960s. But the family has lived continuously at the premises since then – indeed, ever since 1924. As a result, Ángel was able to set up operations immediately.

And what a location it enjoys: La Moneda Cubana lies just a few steps from the cathedral, has a sweeping view of the Havana bay from its roof terrace, and enjoys a regular stream of tourists. Few are so fortunate. Indeed, the process of leasing state properties remains incipient.

Second, necessary skills. Ángel worked for several years in the state tourist sector, first at the Floridita, where Ernest Hemmingway once drank daiquiris; then in the kitchens of the nearby Hotel Sevilla. “I learnt there everything I needed to run my kitchen,” Ángel told beyondbrics.

However, similar backward linkages are rarer elsewhere. “A good restaurant also needs a manager and an accountant,” he adds. Such skills are hard to come by in Cuba’s Soviet-style economy – hence the business skills training program the Catholic church set up last year.

Third, funds. The usual supposition is that Cubans turn to their émigré relatives for start-up capital. This is entirely legal under Castro’s new rules – indeed, it is tacitly encouraged.

Be that as it may, the cagey habits of under-the-table informality that Cubans developed over decades socialism remain deeply engrained.

Ángel, for example, insists he restored the three-story building “all with my own resources”.

Be that as it may, Ángel says his operation is now self-financing. La Moneda Cubana’s intense footfall suggests this may indeed be so. That is just as well, as the notion of Cuba’s creaking banking system offering credit is entirely novel – although there is government talk it will do so.

Fourth, inputs. Cubans can now buy construction materials directly from the state. As for food, Ángel still buys from the state rather than private farmers. “They can’t ensure a steady and reliable supply,” he says.

That is changing fast, however. According to state media, 71 contracts have been executed between private farmers and state-run hotels – a huge change that will strip out the inefficient state-distribution system.

Cuba’s small business sector is still fragile and Ángel’s success will not be replicated everywhere. Business generally remains very small scale. Most entrepreneurs sell out of their homes, or from makeshift street stalls. Havana is far from becoming a neon-wrapped landscape.

But the popularity of the reforms and Castro’s mantra that they will be implemented “slowly, but without pause” also means they are irreversible. Ahead of the Communist Party’s conference over the weekend, even state newspaper Granma talked of the need “to leave behind prejudices against the non-state sector” and to overcome the “psychological barrier” of “obsolete dogmas”.

One of these is work habits. Ángel, for one, has already turned on its head the old socialist rubric of “everyone pretends to work and the state pretends to pay.” Compared to state wages worth around $20 a month but paid in Cuban pesos, his staff get a percentage of profits in hard currency. “They like that, very much,” he says.

As for his own workday: “I get here early in the morning and usually leave around 3am.” Does he mind? “One has to do what one has to or wants to do – and I do. This is as much an emotional adventure as a financial one,” he says, with a smile. 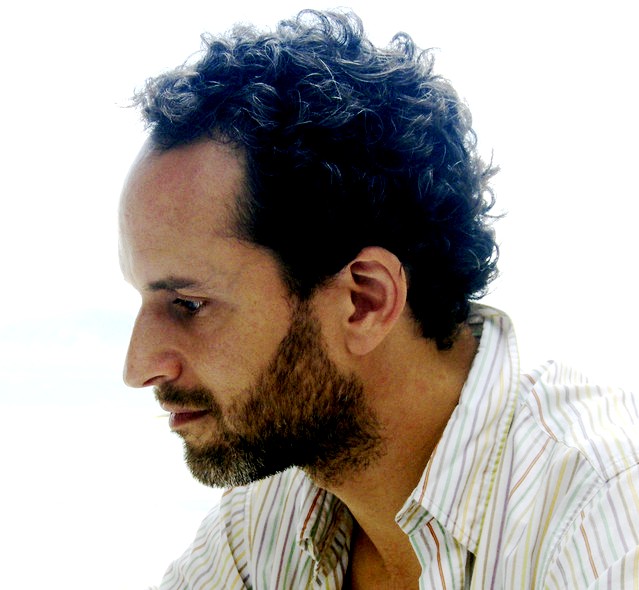