THE CONCEPT OF A “LOYAL OPPOSITION” IN THE CUBAN CONTEXT

An earlier version of this note was prepared  for presentation as a discussant at a panel entitled “Estado, sociedad civil y oposición en Cuba” at the August 2014 meetings of the Association for the Study of the Cuban Economy.

Cuba has had and continues to have a “Loyal Opposition”. It consists of a broad range of independent analysts, many or perhaps most of whom are outside official institutional structure. Included here would independent journalists (14ymedio, many “bloggers” or web-based groupings), activists of many sorts, independent economists, and some academics among others.

But while there has been and is a “Loyal Opposition,” it has been effectively suppressed and un-institutionalized. Virtually all shades of opposition have been prohibited. They were perceived by President Fidel Castro as treasonous since the earliest days of the Cuban Revolution. Divergent views competing with Fidel’s hyper-monopolistic visions, ideas, arguments, and conclusions were considered to be counter-revolutionary. Anyone holding these views was silenced, shunned, fired from any responsible job, incarcerated or pushed into emigration with their property confiscated.

The expression of strong oppositional views led one to being labeled by the regime and the power of the monopoly media as a “gusano” or “worm”. Such de-humanization of citizens was despicable.

Unfortunately the United States provided a handy pretext, fully exploited by Fidel, to characterize all opposition as treacherous support for the overthrow of the regime and the reversal of the “Revolution”.

For a while I thought that the Government of Raul Castro had softened its stance on internal dissent. The “Bloggers” for example had not been imprisoned, though they have sometimes been vilified and harassed. Within academia, some analysts such as Esteban Morales Domínguez had pushed the limits but avoided severe penalty.

However, repressive actions have been building up in the last few years, leading to surprisingly large numbers of preventative arrests. For 2014, the total number of short-term preventative detentions had reached 7.215 by October 2014. Some detail on these arrests during 2014 is presented in Table 1.

In the “Westminster” or Parliamentary systems of the United Kingdom and the “Old Dominions”, Canada, Australia and New Zealand, the official opposition to the political party that forms the government is labelled “Her Majesty’s Loyal Opposition.”  While critical of the policies of the government in power and continuously trying to promote its own views, electoral prospects and political fortunes, this opposition is ultimately loyal to the people of the country and its institutions, these being personalized through loyalty to the Queen.

An effective and institutionalized “loyal opposition” performs a number of vital functions. First, it participates in policy formulation, criticizing policy proposals, preventing stupid mistakes and – one hopes – correcting major blunders as soon as possible. Think, for example, of the 10 million ton harvest of 1964-1970 or the shutting down of about half of the sugar agro-industrial complex in 2002 in Cuba. Would these have been adopted and implemented if there were an effective opposition on operation?

Second, an effective opposition can check the tendencies towards the domination, arrogance and corruption that come with the continuing entitlement to power of a single party monopolizing the political system.

Third, an opposition can provide a new governing team, a “government in waiting” with fresh ideas, new vision, renewed energy and strong initiative, ready to form the government.  At some stage, “Old Regimes” become mired in their sense of entitlement, self-importance, paralytic conservatism, sclerosis, irrelevance, entrepreneurial lethargy, and intellectual exhaustion. An opposition can inject new life into governance when it is time to “throw the rascals out.”

It is interesting to note that in two of the “Parliamentary Democracies” namely Canada regarding Quebec and the United Kingdom regading Scotland, there have been “Oppositions” that have wanted to secede from the Unions. Are such “Oppositions” loyal? Fortunately they have been loyal to the institutions of their democracies and have been willing to put decisions on separation to referenda and they have abided peacefully by the results.

The existence and operation of an effective official opposition in a country is messy, preoccupying and controversial, particularly from the standpoint of the governing Party and leadership in power. Such monopoly politics is exceedingly boring and irrelevant, as typified by the meaningless unanimity of the Assemblies of One-Party states.[1]. Open debate and the uncertainty of genuine democratic participation also is more fun ultimately.

In time, Cuba will accept one institution of the Westminster political system, namely the concept and reality of a “Loyal Opposition.” The Government of Raul Castro obviously is not ready for this yet.Governing is easier for those in power when there is no opposition and no-one can challenge the wisdom of their decisions.

One could conclude that the Cuban regime blocks any opening to an authentic pluralistic and participatory democracy because it fears that it would be voted out of office and lose its monopoly of political power and the perquisites of power. But whether Raul’s regime likes it or not, an opposition, though tightly repressed, will strengthen.

If Raul Castro were truly interested in the long term health of Cuba – and his own “legacy” – he himself would make moves towards such political pluralism. Unfortunately, this is improbable though perhaps not impossible.

[1] Even the almost unprecedented single dissenting vote to a proposal put forward in the National Assembly caused relative excitement in Cuba and among some observers of Cuba, admittedly partly because the “no” vote was made by Raul Castro’s daughter Miriela. Hers was the lone dissenting vote on a workers’ rights bill that she argued insufficiently prevented discrimination against people with HIV or with unconventional gender identities. (The Guardian) 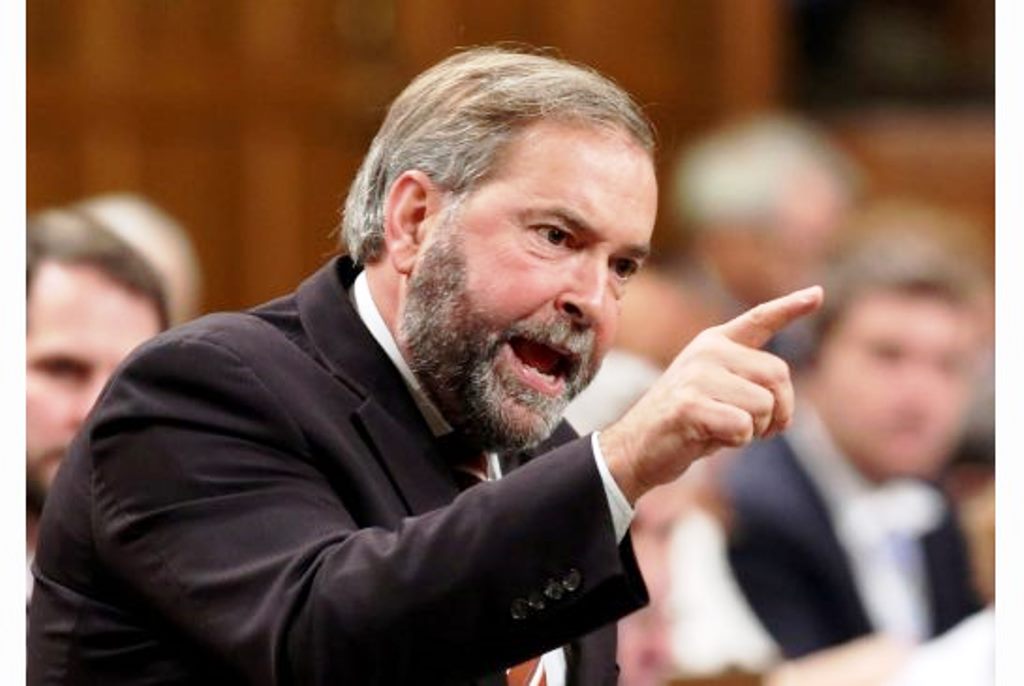