Canadian diplomats spied on Cuba for CIA in aftermath of missile crisis: envoy

In a little-known chapter of the Cold War, Canadian diplomats spied for the U.S. Central Intelligence Agency in Cuba in the aftermath of the 1962 missile crisis – and for years afterward.

A major part of that story is told in a forthcoming memoir by retired Canadian envoy John Graham. Mr. Graham was one of a series of Canadian diplomats recruited to spy for the CIA in Havana. The missions went on for at least seven years, during the 1960s. “We didn’t have a military attaché in the Canadian embassy,” explained Mr. Graham, who worked under the cover of Political Officer. “And to send one at the time might have raised questions. So it was decided to make our purpose less visible.”

Mr. Graham said he worked as a spy for two years, between 1962 and 1964. His mandate was to visit Soviet bases, identify weapons and electronic equipment and monitor troop movements. The espionage missions began after President John Kennedy asked Prime Minister Lester Pearson – at their May, 1963, summit in Hyannis Port, Mass. – whether Canada would abet American intelligence-gathering efforts in Cuba. As a result of the crisis, which brought the superpowers to the brink of nuclear war, the Soviets had agreed to withdraw nuclear missiles from Cuban territory, in exchange for Washington’s pledge to remove its own missile batteries from Turkey and Italy.

To monitor Russian compliance, the United States needed to supplement data gleaned from almost daily U-2 reconnaissance flights. It had few assets on the ground. Its networks of Cuban agents had been progressively rolled up by Castro’s efficient counterintelligence service. And having severed diplomatic relations with Cuba in 1961, it had no embassy of its own through which to infiltrate American spies. Soon after the summit meeting, Ottawa sent diplomat George Cowley to Havana. Now deceased, Mr. Cowley, who had served in the Canadian embassy in Japan and sold encyclopedias in Africa, spent about two months in Havana in the late spring of 1963.

He was followed by Mr. Graham, seconded from his post as chargé d’affaires in the Dominican Republic. His formal training, he told The Globe and Mail, was minimal – a few days at CIA headquarters in Langley, Va. At the end of it, an agency officer offered him a farewell gift – a sophisticated camera with an assortment of telephoto lenses. He declined the present, arguing that if he were ever caught with it, he’d surely be arrested.

“But how will we know what the Soviet military convoys are carrying?” a CIA officer asked him. “We need precision. Configuration is essential for recognition.”

“I’ll draw you pictures,” Mr. Graham said. “It was a bit like the character in Graham Greene’s Our Man in Havana, but that’s what I did.”

In the Greene novel, an inept salesman, recruited to spy for Britain, sends illustrations of vacuum cleaner parts to his handler, calling them drawings of a military installation.

Mr. Graham’s sketches, however, were the real thing. To get them to Canada, he flew to Mexico City – the only regional air connection – and deposited the drawings at the Canadian embassy. From there, they were dispatched by diplomatic courier to Ottawa. Copies were subsequently sent to the CIA and, Mr. Graham later heard, to the Kennedy White House. 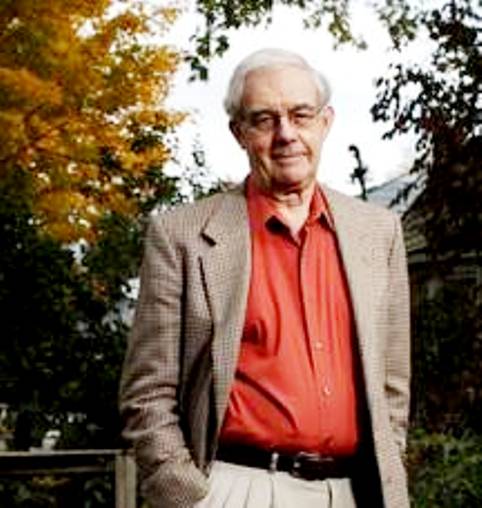 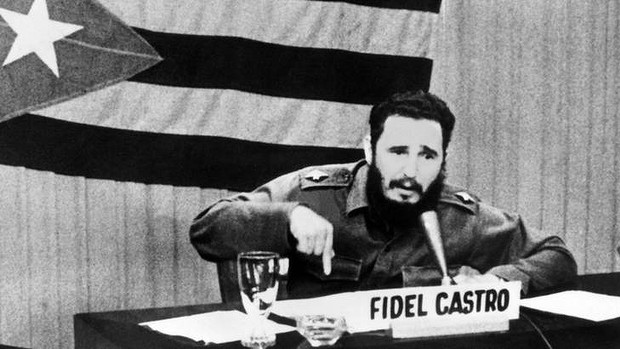 Fidel Castro: The most dangerous man in the world

Fidel Castro, the fiery, headstrong Communist revolutionary who had ousted the Americans from Cuba and was transforming the Caribbean island into his personal vision of a modern socialist paradise, was – for a few weeks in October, 1962 – the most dangerous man in the world.

That except from The Armageddon Letters, a dramatic account of the interplay between three powerful leaders, all of whom failed to understand each other, provides a sometimes chilling, new look at the Cuban Missile Crisis

At one point, Mr. Castro, convinced that the confrontation will inevitably end in a massive nuclear confrontation, pressed his Soviet patron to act, actually pushing for a nuclear first-strike.

Written by James Blight and janet Lang, both at the Balsillie School of International Affairs at the University of Waterloo, the account is based on the exchanges of letters and cables among the three leaders, and presents the psychological imperatives that drove them in the midst of the crisis.

The book is part of an ambitious, multimedia effort to reassess the crisis.

“Given his belief in the inevitability of a U.S. invasion, Castro’s focus on Armageddon is not a nightmare, but a kind of dream. After centuries of irrelevance, Cuba. will matter fundamentally to the fate of the human race,” the authors write.

That sort of megalomania seems more dangerous than the nuclear weapons. Mr. Castro emerges as a nightmare, for both the U.S. and Soviet leaders.

For Mr. Kennedy, dogged by the failure of the Bay of Pigs invasion the previous year, looking weak in the face of Communist expansion represents the gravest danger to his presidency. As for the Soviet premier, The Armageddon Letters reveals his darkest moments come when he realizes his Cuban client is out of control.

Mr. Blight and Ms. Lang write: “This is not a normal situation, with both superpowers poised on the brink of nuclear war. [Khrushchev] becomes convinced at that moment that the situation in Cuba is slipping out of control – out of his control and out of Kennedy’s control. If today a Soviet general violated standing orders and shot down an unarmed U.S. spy plane, then perhaps tomorrow the same general, or another general, might violate standing orders and launch a strategic missile at the United States, thus initiating Armageddon.” 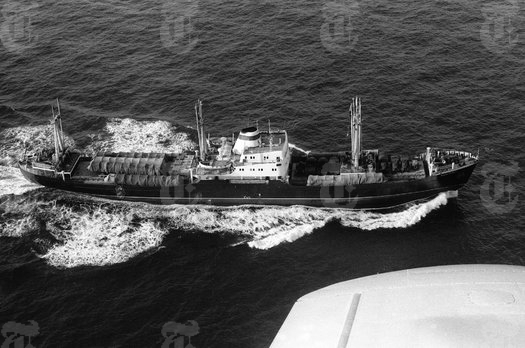 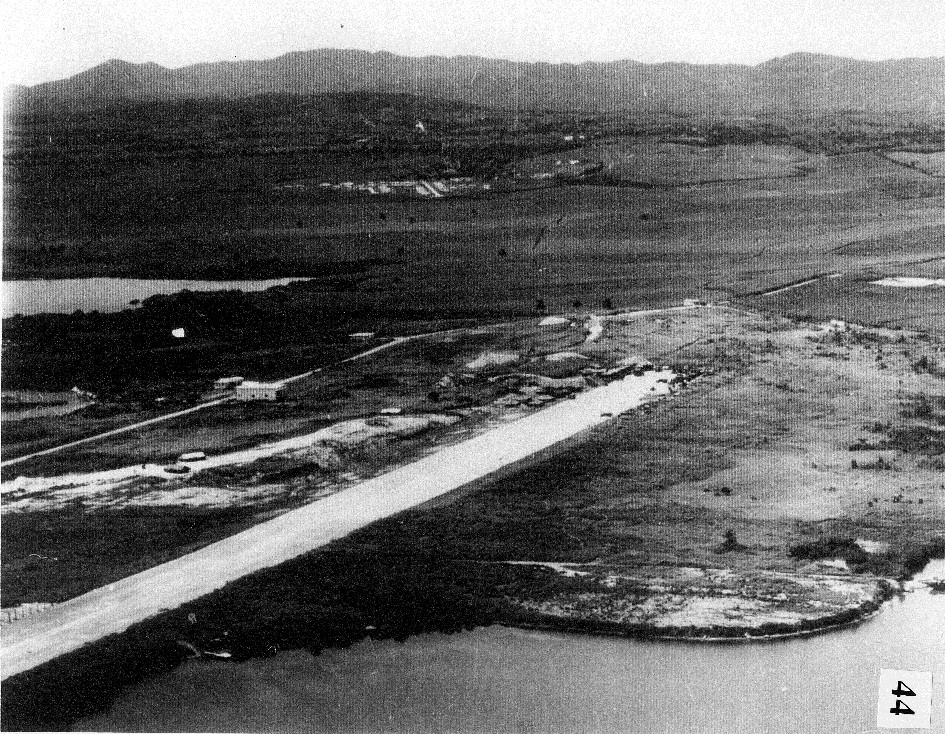 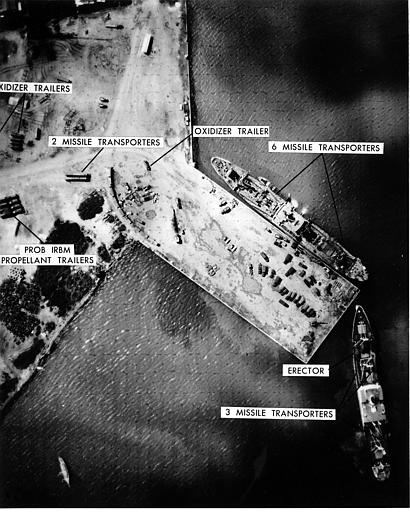 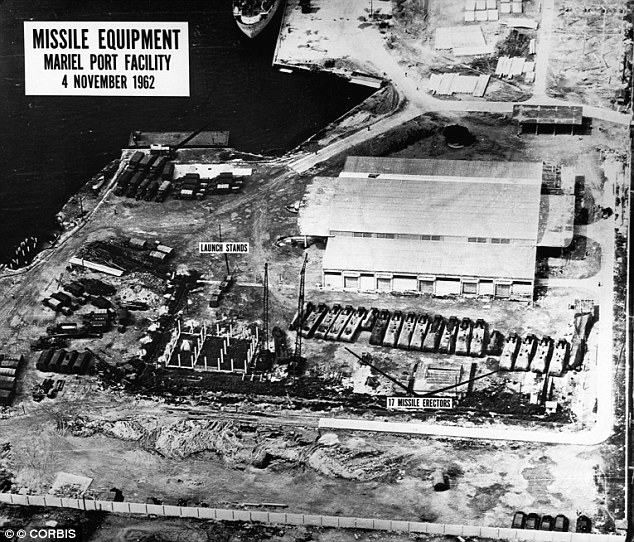 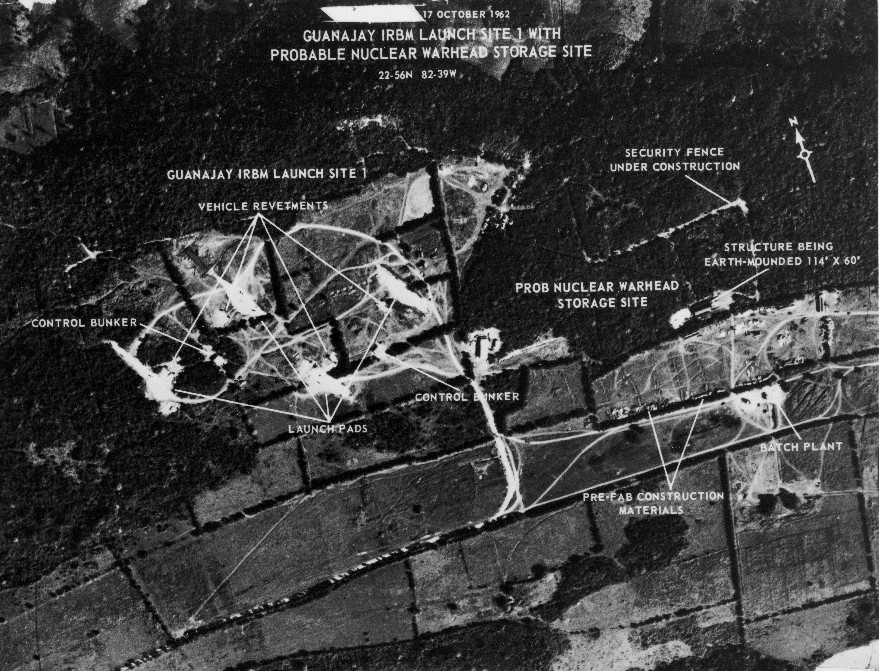