UNITED STATES: HOW DID LATINOS VOTE?

Eric Hershberg, Director of the Center for Latin American and Latino Studies and Professor of Government, American University.

Amid considerable discussion of how the Latino vote in the U.S. Presidential election impacted the outcome, evidence already shows that Latino voters played an important role in Joe Biden’s razor-thin majority in key states and will be a crucial, if diverse, electorate in the future. A frequent trope is that there is no such thing as the Latino vote, given the heterogeneity of the population that identifies as Latino (or Hispanic, Latina, or Latinx). Latino voters are of diverse national origin, geographic location, educational achievement, income, language preference, and religiosity. Some trace their roots in the United States back many generations, while others are immigrants. These factors conditioned voter behavior on November 3.

Several factors may account for what some observers deemed a surprising level of Latino support for a president whose explicit racism had not disgraced the presidency since the days of Woodrow Wilson more than a century ago.

A number of factors operated in Biden’s favor. Most important was the government’s grossly inadequate response to the coronavirus pandemic, which has affected Latinos disproportionately. That a Biden administration would consolidate Obamacare became all the more relevant in the context of the pandemic. The Administration’s assault on immigrant rights mattered as well for many Latino voters.

The impressive margins that Biden racked up among Latinos contributed to his victory in the key battleground states of Arizona, Georgia, Nevada, and Pennsylvania, and it almost secured the electoral votes of North Carolina. If Latinos – the most rapidly expanding segment of the electorate – continue to favor Democrats, they will prove central to a coalition that might advance the Democrats’ standing in the 2022 mid-term elections and dictate the outcome of the presidential contest in 2024.

CUBA WELCOMES “NORMALIZATION,” BUT ONLY ON ITS OWN TERMS 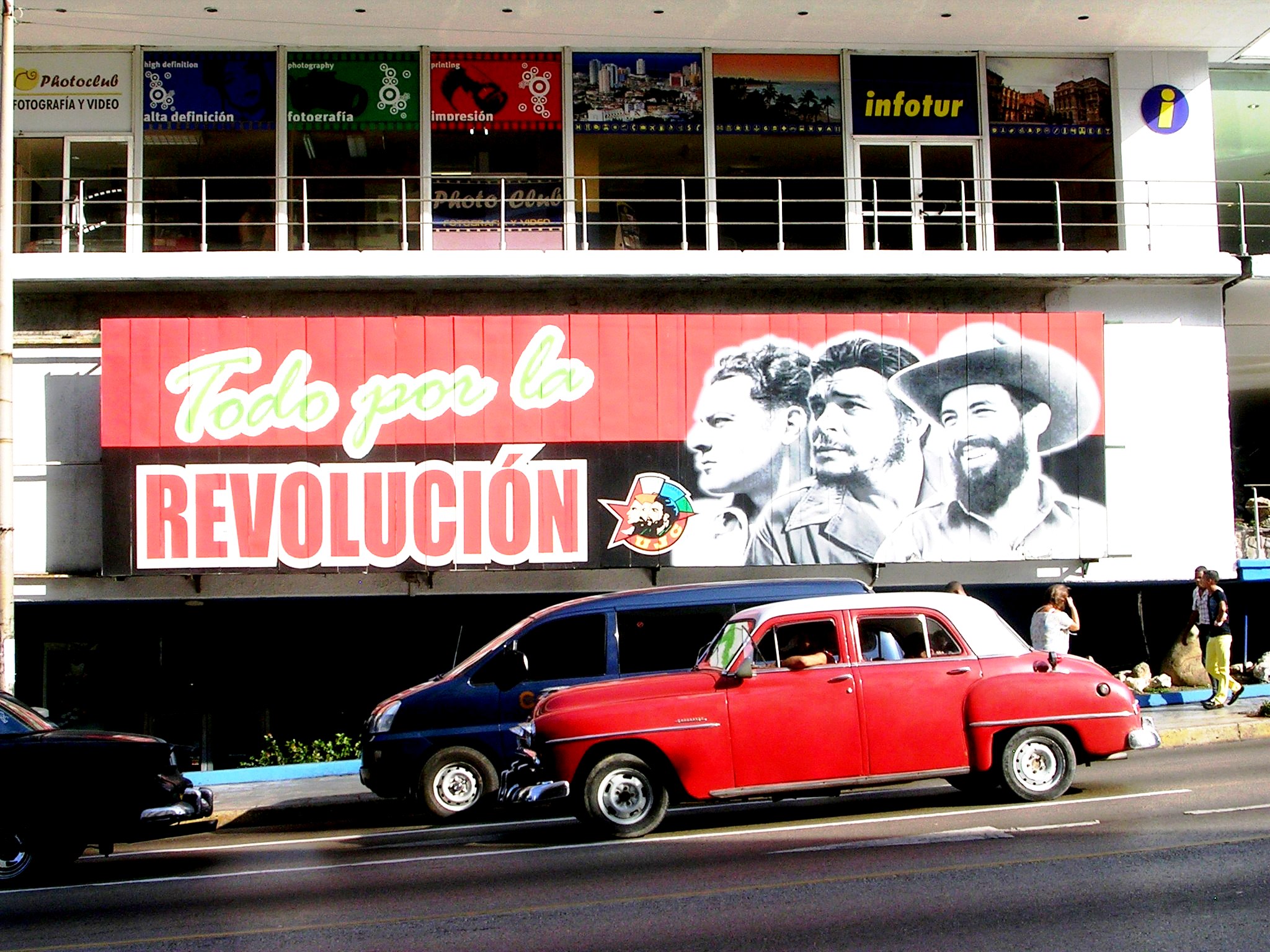 Cuban President Raúl Castro is undoubtedly as serious about normalizing diplomatic ties as President Barack Obama is, but the island’s government arguably faces more pressing challenges than working out the details of a rapprochement with Washington. Commentators have observed that after the initial euphoria following the December 17 announcement, officials now speak of a long road ahead. Full normalization, while welcome, is not the foremost concern of Cuban policymakers. The paramount objective of Cuban authorities is the survival of the revolution and the one-party state that it engendered. Top diplomats reiterated on January 23, after the first round of talks in Havana, that there will be no concessions to continued American insistence on changes in Cuba’s domestic political arrangements.

Economic revitalization is imperative. Despite the reforms introduced by Castro, the Cuban economy remains woefully unproductive, incapable of meeting the needs of its citizenry or generating the foreign exchange that any small island developing state requires to import goods that it cannot produce domestically. Growth rates are anemic, reaching only 1.3 percent in 2014, and independent projections call into question last month’s official announcements predicting 4 percent expansion during 2015. Agriculture remains stagnant despite reforms aimed at putting fallow lands to productive use, so imports of food account for $2 billion in the extremely tight state budget put forth for 2015. The severe shortage of cash, moreover, impedes public investment in Cuba’s crumbling infrastructure, which hinders autonomous producers from securing vital inputs for their businesses or distributing what they produce. Ideally, foreign investment would supply resources where domestic sources cannot, but for the most part this is not happening either. A 2013 foreign investment law has to date yielded little fresh capital: European and other investors with experience on the island explain privately that the conditions for conducting business are such that they are reluctant to commit good money after bad. The new changes in U.S. regulations may produce some increase in investment flows – primarily in the form of remittances from Cuban Americans to families and friends – and thus continue to provide some economic oxygen, but the likely scale of these flows should not be overestimated. Washington’s new regulations seem likely to continue blocking investments that could increase the Cuban state’s ability to develop the infrastructure necessary to promote economic growth.

Because the intertwined goals of state security and economic revitalization are paramount, Havana’s engagement with the United States will be conditioned on its compatibility with those objectives. Critics of the American opening who lambast Barack Obama for acceding to a deal with minimal Cuban concessions are right that Havana did not abandon its position that its political system is non-negotiable. If by joining the rest of the western hemisphere in acknowledging the Cuban state Washington embarks on a path that will fuel economic activity in Cuba, the two countries will proceed, however gradually, away from confrontation. The trajectory of U.S. relations with China and Vietnam in recent decades offers an instructive precedent for how this can be achieved and be mutually beneficial. But if the Americans perceive greater engagement with Cuba as a tool for regime change, or strive to limit financial flows exclusively to private actors, their Cuban counterparts naturally will limit the scope of interaction. A new round of State Department solicitations for bids to conduct democracy promotion activities in Cuba, like the U.S. negotiators’ insistence last week on getting a photo-op with dissidents before heading back to Washington, suggest that this message has yet to be absorbed by American officials.