Appendix 1. Cuban Supreme Court decision  permits legalization of illegal transactions of the past

Appendix 2.  One buyer’s view of the market 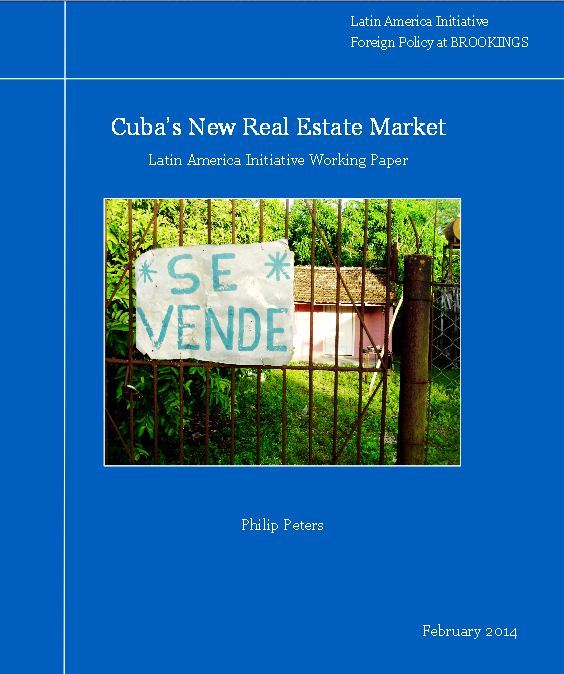 The legalization of residential real estate sales in November 2011 is one of the most significant actions taken in Cuba’s economic reform program. It has impact on the vast majority of Cuban households, transforming the nature of residential property.

Before, a home was an asset to use and to pass on to heirs. Now it can be made liquid. At the family level, the result is instant capital formation, the creation of wealth through the granting of a new legal use for assets to which Cuban families hold clear title.

Cuban homeowners thus have new options, although not all the home related transactions practiced elsewhere are available to them. Notably, there are no home mortgages, nor is it possible to use one’s residence as collateral for a loan.

Still, this action has the effect of creating a vast new stock of capital in private hands that is being used for private ends in a new market driven by decisions of private parties. The market appears to be functioning according to clear norms, and transactions are effected without excessive taxation or bureaucracy. Moreover, this market is bringing an inflow of capital from Cubans abroad. The creation of this new market is a clear case of the government ending burdensome controls and allowing a major expansion of private economic activity.

This reform counts as a human rights improvement because it a) expands economic freedom and advances private property rights by ending a prohibition on normal, beneficial transactions that affected all Cuban families, and b) it ends a long despised aspect of Cuban immigration law by repealing the requirement that emigrants forfeit their property to the government.

The market is producing one effect that officials desired the reacomodo or “rearranging” whereby homeowners with excess space are selling, buying smaller homes, and coming out ahead with a bank balance from which they can live or retire.

But home sales alone are not destined to solve Cuba’s housing shortage. While the measures that encourage home construction are having an effect, they are still being developed and implemented and their full impact will not become clear for several years.

Except in the tourism sector, the option of using foreign investment to expand Cuba’s housing stock is not a topic of discussion, even though Cuba’s current laws governing foreign investment would not bar it. It is an open question whether the Cuban government could find profitable formulas where foreign investors could build moderately priced housing for sale to the Cuban public. President Raúl Castro announced that, after long deliberation, new policies will be adopted in March 2014 to encourage greater foreign investment in Cuba’s economy; these policies may open the door to housing projects developed with foreign capital.

Finally, the absence of mortgage finance stands out as a major impediment to expansion of this young real estate market. Demand in this market, and consequently the expansion of the housing stock, is constrained by the lack of credit. In a market where full payment must be made at the time of purchase, the universe of Cuban buyers consists mainly of those who have sold a home or those who receive capital from a relative abroad. A monthly payment of approximately $200 would amortize a $25,000 loan at a five percent interest rate over 15 years. While many Cubans cannot afford such a monthly expense, $200 per month is affordable to many who work as entrepreneurs or for foreign businesses or elsewhere in the hard currency sector, and it would put modestly priced housing within their reach. Assistance to low income buyers could further expand affordability.

A justice ministry official says that consideration is being given to having Cuban banks offer home mortgage loans or other lending mechanisms. “But if so, no one would be put out on the street in case of default,” she says, adding that “the system of social justice will never be put at risk.” One option in case of default would be for the state to assume ownership of the property with the resident permitted to continue residing there, she says 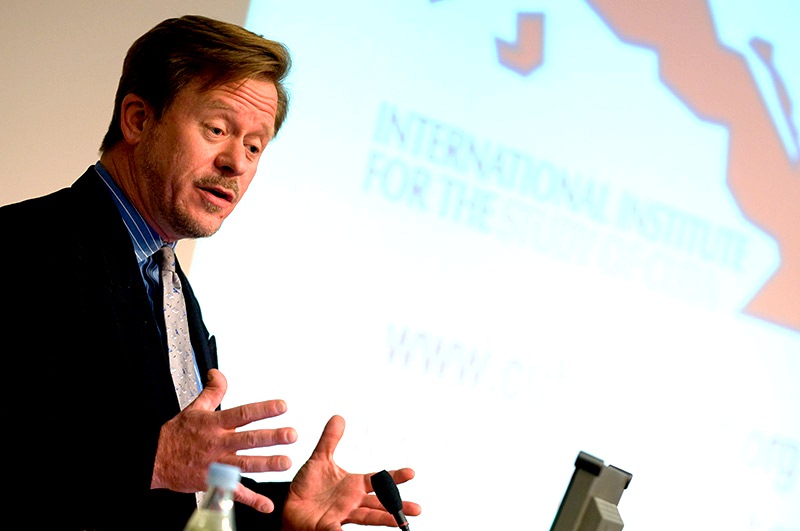