HOW GREAT IT IS TO BE ABLE TO “THROW THE RASCALS OUT”!

The people of Canada just changed governments, voting out the Conservatives under Steven Harper and voting in The Liberal Party of Justin Trudeau.  It was a hard-fought campaign, with the Liberals coming from a distant third place and gradually moving to first place by means of great campaigning, good policies, steadily improving leadership and a widespread dissatisfaction with the government of Steven Harper.  The win by the Liberal party represents generational change, the installation of a new team to form the government, new energy and intellectual entrepreneurship, and a new and improved rapport with the Canadian people.

How great it is to be able to “Throw the Rascals Out”!

The results of the election are illustrated graphically below.

The regime of the Castro dynasty in Cuba continues to block any opening to an authentic pluralistic and participatory democracy. This is most likely largely because it fears that it would be voted out of office and lose its monopoly of political power and the perquisites of power. How nice it must have been for President Fidel Castro and now his brother Raul to know that they would never have to fight a free and fair election and that they would never wake up the next morning out of office and out of power – despite their long series of policy screw-ups.[i]

But whether Raul’s regime likes it or not, an opposition, though tightly or almost totally repressed at this time, will strengthen. Movement towards genuine participatory democracy will only intensify.  Generational change will come.

If Raul Castro were truly interested in the long term health of Cuba – and his own historical “legacy” – he himself would make moves towards such political pluralism. Unfortunately, this is improbable though perhaps not impossible

[i] Recall Fidel, 1970: ” We have cost the people too much in our process of learning. … The learning process of revolutionaries in the field of economic construction is more difficult than we had imagined.” Speech of July 26, 1970, Granma Weekly Review, August 2, 1970 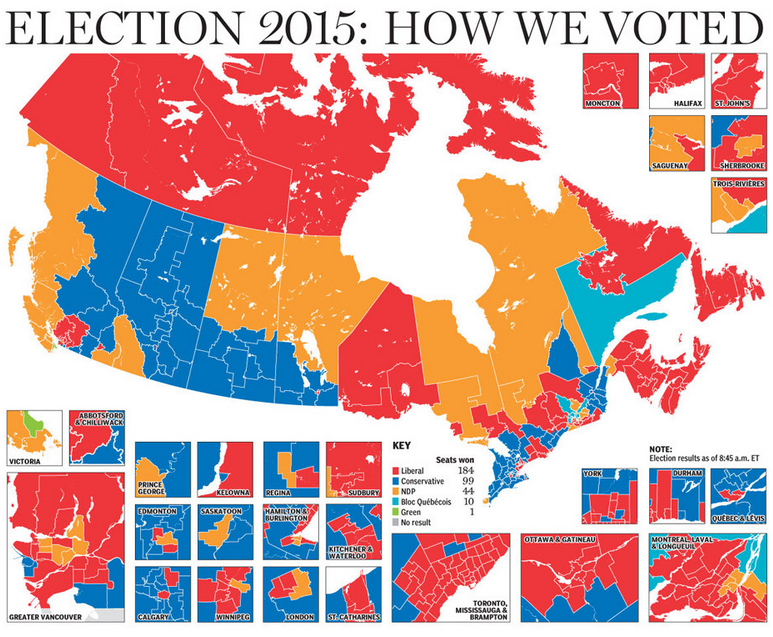 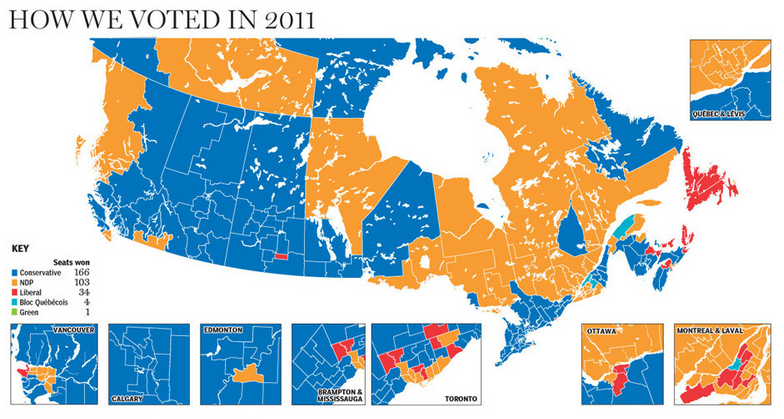 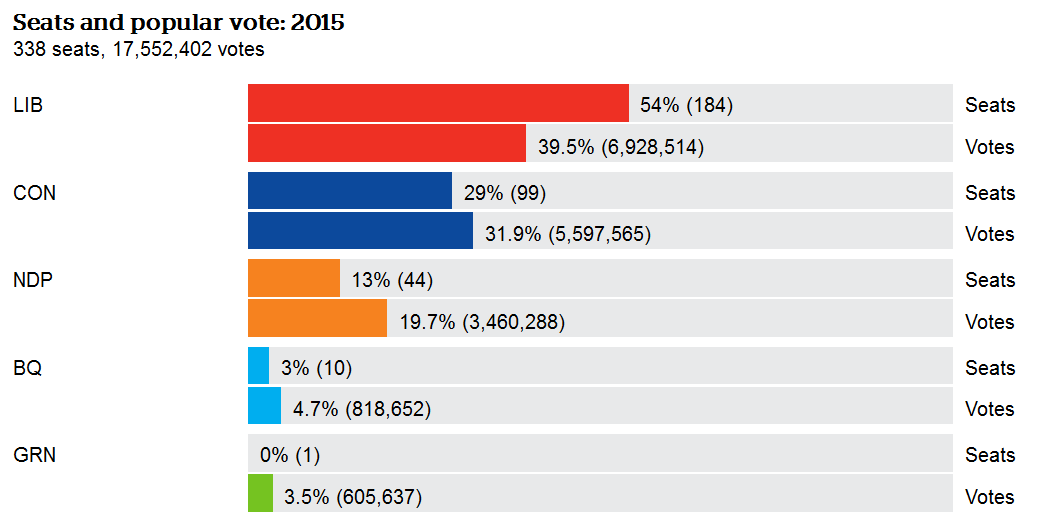 This entry was posted in Blog, Featured and tagged Democracy, Freedom of Assembly, Freedom of Expression, Human Rights, Politics. Bookmark the permalink.