Eusebio Mujal-León: “Survival, Adaptation and Uncertainty, The Case of Cuba”

The article was published in the Journal of International Affairs, Fall/Winter 2011, and can be found here: Mujal-Leon_JIA “Survival, Adaptation and Uncertainty, The Case of Cuba”

The Cuban Revolution recently experienced a major transition of leadership as power shifted hands from Fidel Castro to his younger brother, Raúl. Eschewing the role of caretaker, Raúl embarked on an ambitious program aiming to streamline a cumbersome and inefficient state while reforming the economy in ways that will increase agricultural production, encourage self-employment and lead to sustainable economic growth. At the same time, Raúl Castro refashioned the ruling coalition and proposed major changes to the ruling Communist Party, including term limits, leadership rotation and the separation of party and state functions. This article analyzes the emergence of a new Cuban political elite, explores how power is distributed between its military and party wings and examines the major challenges this coalition must overcome if it is to successfully manage the transition from the Castro era and  stabilize Cuban autocracy.

Below are two of Professor Mujal-Leon’s tables that summarize the changes in the membership of Cuba’s central political institutions. 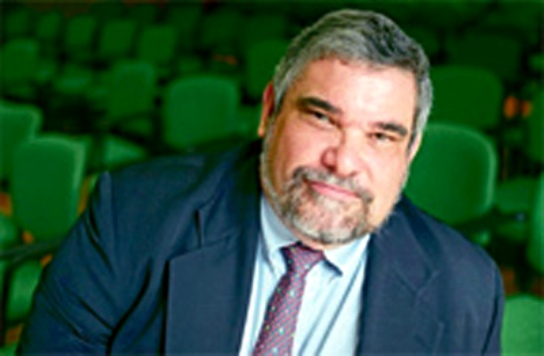