THE “STONES” IN HAVANA: IS ROCK ’N’ ROLL STILL THE MUSIC OF REBELLION IN CUBA? 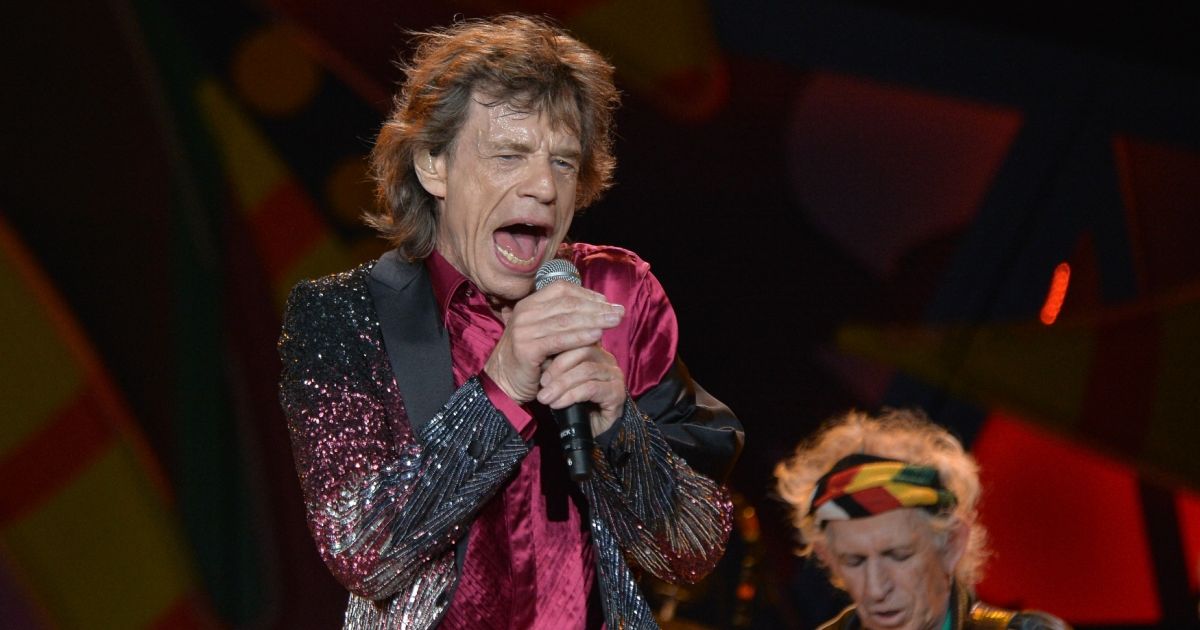 After U.S. President Barack Obama’s trailblazing visit to Cuba, a free concert by the Rolling Stones in Havana might seem like a relatively minor event. Mr. Obama revived relations with Cuba after more than a half-century of deep hostility. The septuagenarian Stones just played some very loud music.

Yet, symbolically, the concert was not minor at all. To grasp the importance of the Stones’ performance before hundreds of thousands of adoring Cubans, you have to understand what rock ’n’ roll meant to people living under Communist dictatorships.

In the 1970s, for example, Czechoslovakia, like other Communist states, was a dreary, oppressive, joyless place, where mediocre party hacks set the tone, and creativity was stifled under a blanket of enforced conformism. Rock ’n’ roll was considered a noxious form of capitalist decadence. A local rock band named Plastic People of the Universe, performing in English, was arrested in the late 1970s for “organized disturbance of the peace.” Recordings by the Rolling Stones and other Western groups were banned.

And yet records were smuggled into Czechoslovakia and other Eastern European countries, where they were treasured by young rock fans, including dissident playwright Vaclav Havel, who would become the country’s president. The forbidden sounds – loud, anarchic, sexy – offered an escape from the drabness of a tightly policed normality. Rock ’n’ roll allowed people to imagine what it would be like to be free, if only for fleeting moments. For that reason, the authorities viewed it as profoundly subversive.

Rock fans in Western democracies listened to groups such as the Rolling Stones, the Velvet Underground, or Frank Zappa’s Mothers of Invention, for pleasure. There was a certain amount of political bluster among rock stars, to be sure, but this was widely regarded as frivolous posturing. Not in countries such as Czechoslovakia, where the music – more than the posturing – was an expression of serious rebellion. The defence of the Plastic People of the Universe became a public cause for dissidents such as Mr. Havel, ultimately giving rise to Czechoslovakia’s Charter 77 movement.

When Mr. Havel offered Mr. Zappa an official role in his democratic government after the Communist regime had fallen, the musician was as astonished as everyone else. But it showed how much his music had meant to people such as Mr. Havel, when they had to listen to it secretly, risking arrest.

The role of rock music in countries behind the Iron Curtain was beautifully dramatized in Tom Stoppard’s 2006 play Rock ’n’ Roll, in which a Havel-like character, named Ferdinand (after characters of the same name in Mr. Havel’s own plays), extols the music as a supreme form of political resistance. Other characters in the play scoff at this notion, treating musical subversion as trivial. Mr. Stoppard, like Mr. Havel, clearly doesn’t agree. The play ends with the Rolling Stones’ historic concert in Prague in 1990.

Rock is ecstatic music. Ecstasy allows people to let go of themselves. This is not always benign. Mass hysteria at Nazi rallies was a form of ecstasy, too. So is the behaviour of soccer crowds, which can sometimes turn violent.

I once witnessed a group of highly respectable Singaporeans letting go of themselves in an evangelical church service. Urged on by an excited Japanese preacher, men in grey suits started writhing on the floor, foaming at the mouth and jabbering nonsense. It was not an edifying spectacle. In fact, it was frightening. But the Japanese preacher was not wrong to say that people – especially, as he put it to his congregation, buttoned-up Japanese and Singaporeans – sometimes need a relief from everyday conformity.

Music-induced ecstasy is not the same as speaking in tongues in a religious frenzy. But the experiences are related. That is why official guardians of social order are so often eager to ban such practices.

As far back as 380 BC, Plato warned against departing from traditional forms of music. Musical innovation, he wrote in The Republic, and especially exciting new sounds, were a danger to the polis. He believed that lawlessness began with unorthodox kinds of musical entertainment and advised the authorities to put a stop to such things.

Last month, Mick Jagger told his Cuban fans, in Spanish, that “finally the times are changing.” Perhaps they are. President Obama struck a similar note in his farewell speech in Havana. He spoke about a new era, “a future of hope.” He told Raul Castro, the stiff-legged Cuban strongman (who is more than a decade older than the Stones frontman and almost three decades older than Mr. Obama) that he should not fear freedom of speech.

These are fine words. But real political freedom in Cuba may be slow to come. And the example of China shows that individual hedonism can be successfully combined with political authoritarianism. (The Stones have already played in Shanghai, even though the Chinese authorities insisted on vetting their songs.)

But it is a start. Rock ’n’ roll has officially come to Cuba. Mick Jagger paid proper respect to Cuba’s own ecstatic musical traditions. Cubans already know how to dance. The next, much bigger step is for the autocrats to get off the floor.

Ian Buruma is professor of democracy, human rights and journalism at Bard College, and author of Year Zero: A History of 1945. 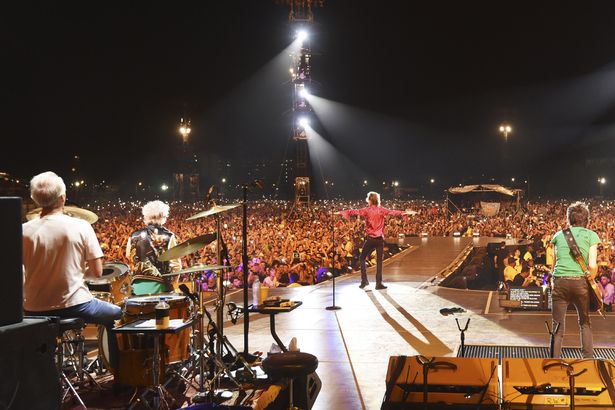 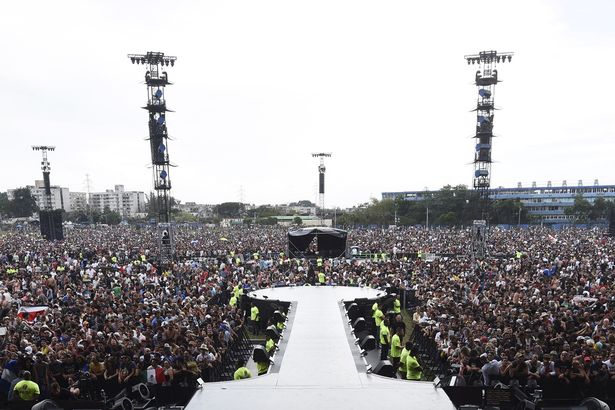 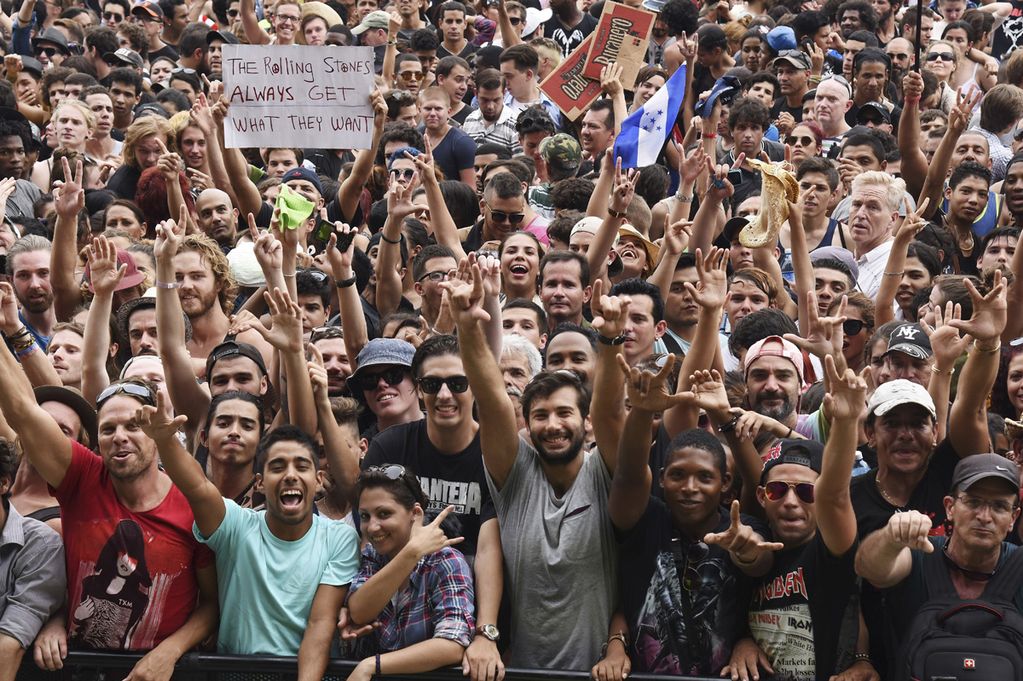 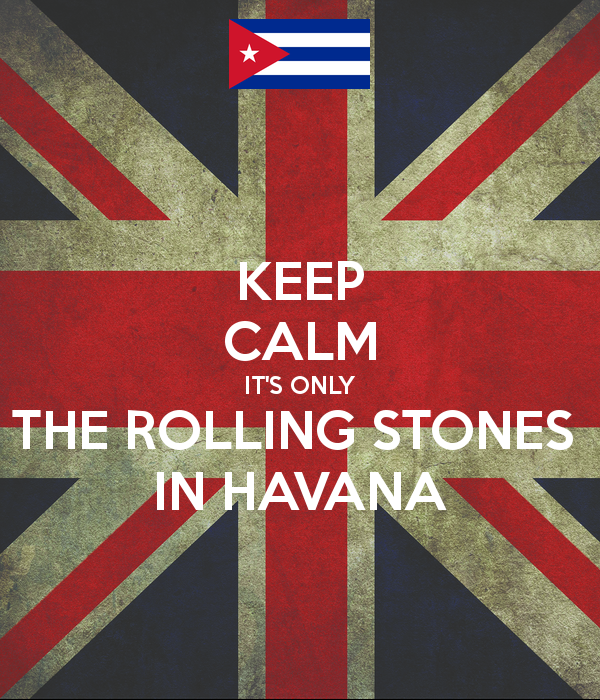 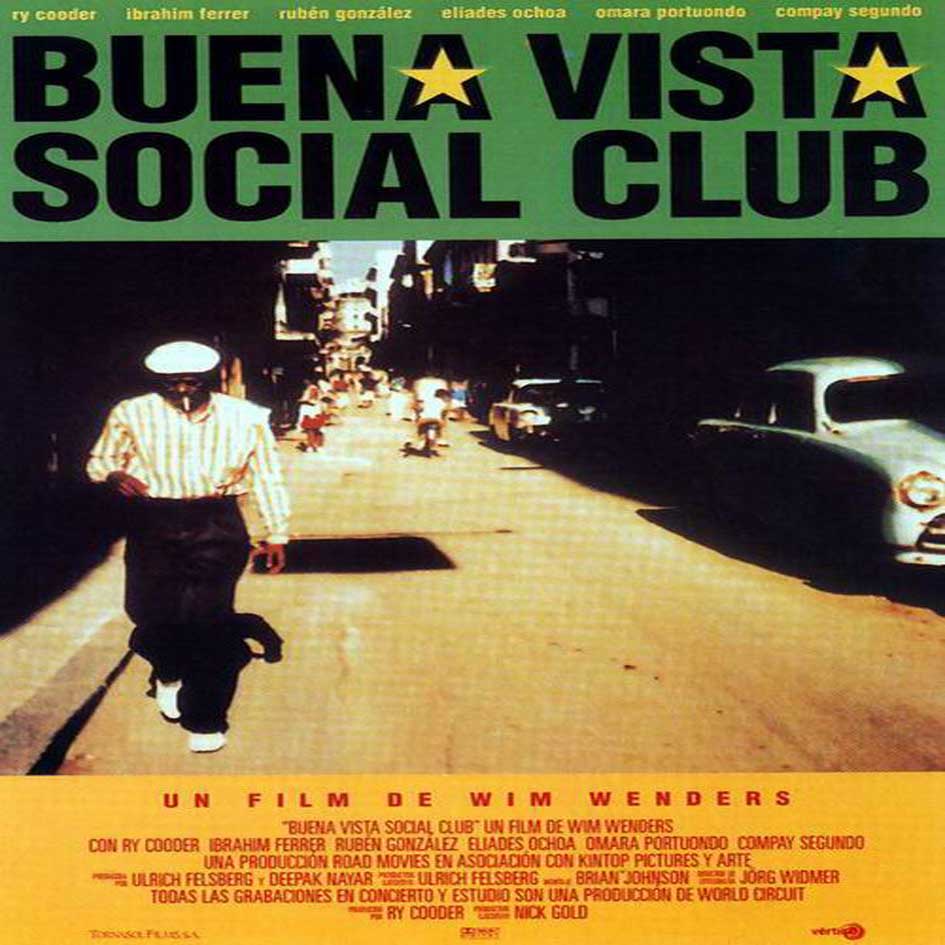 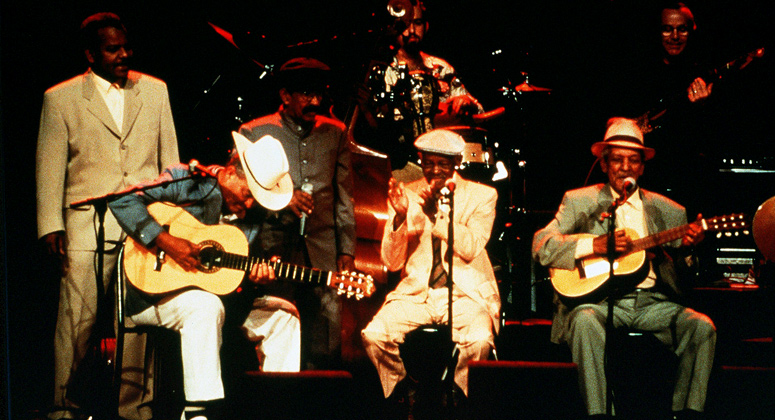 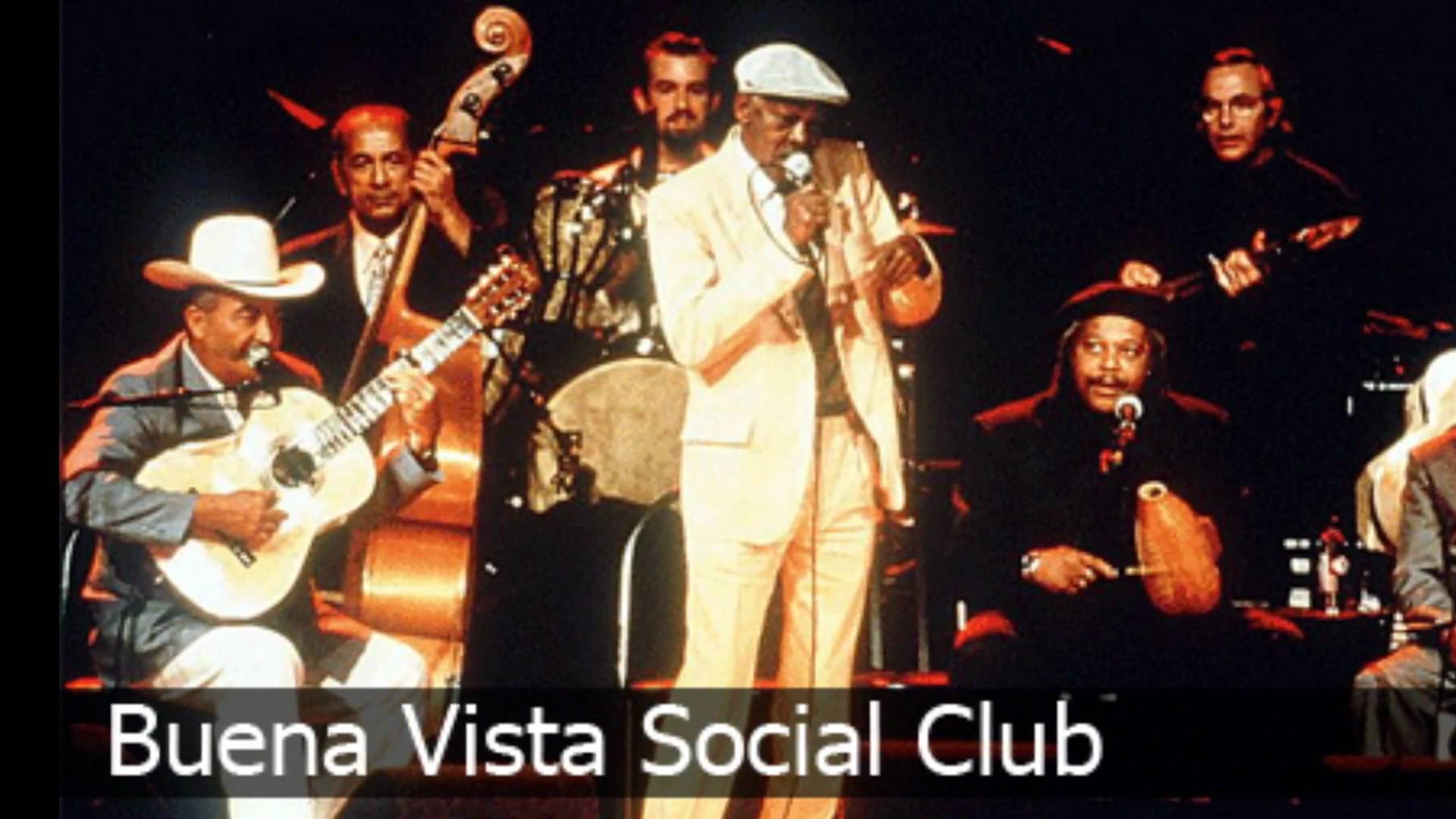 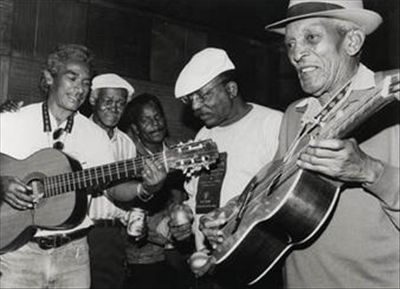 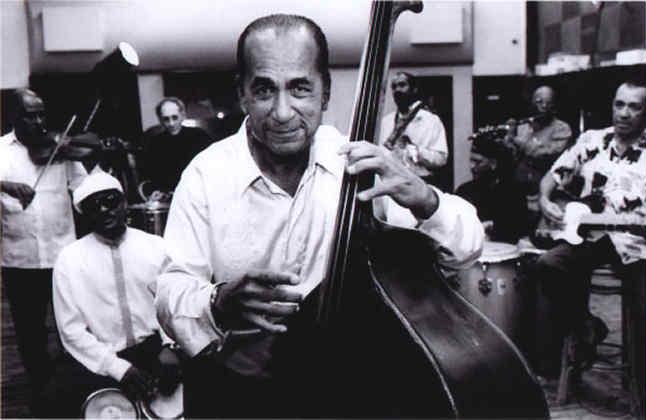 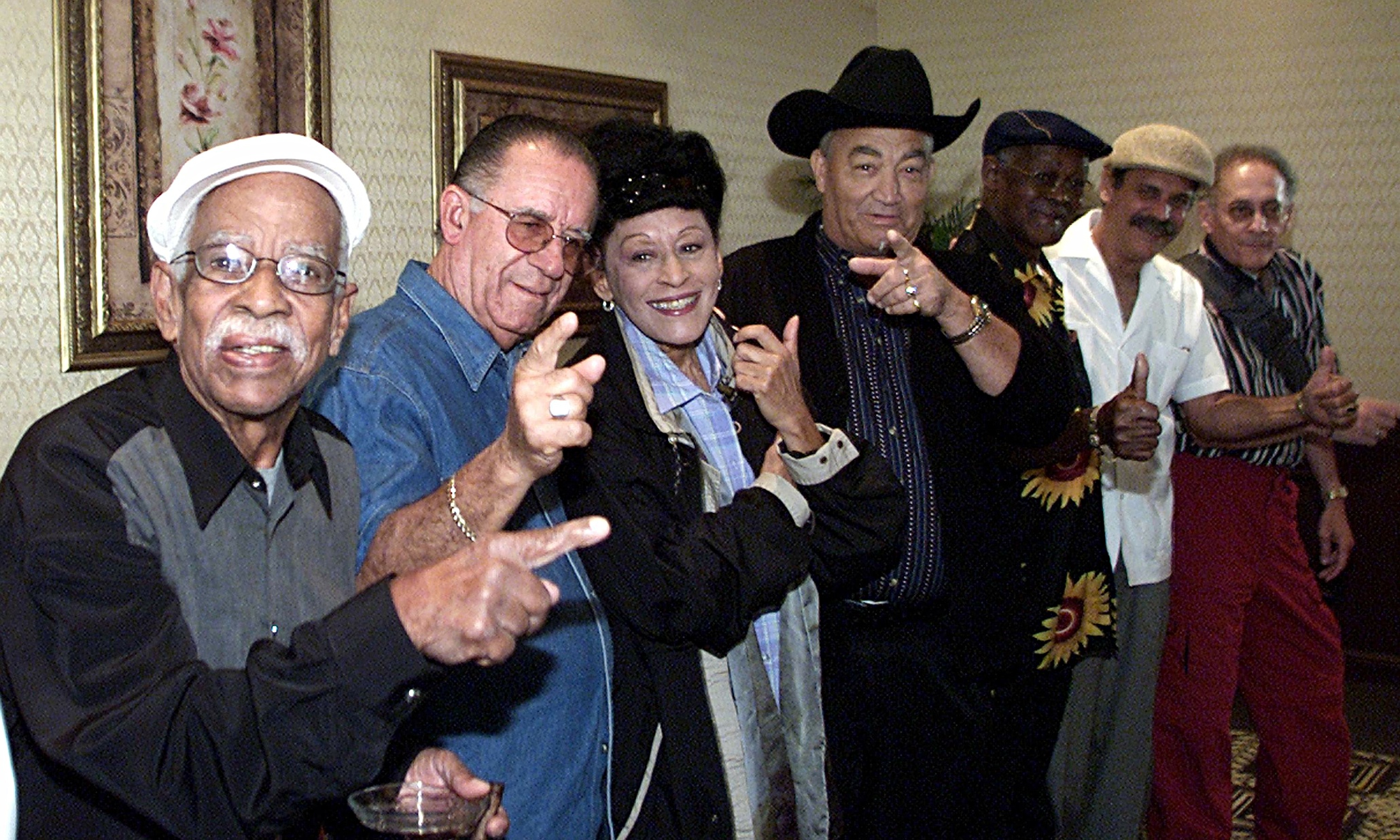 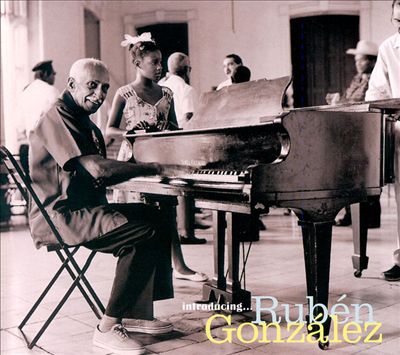 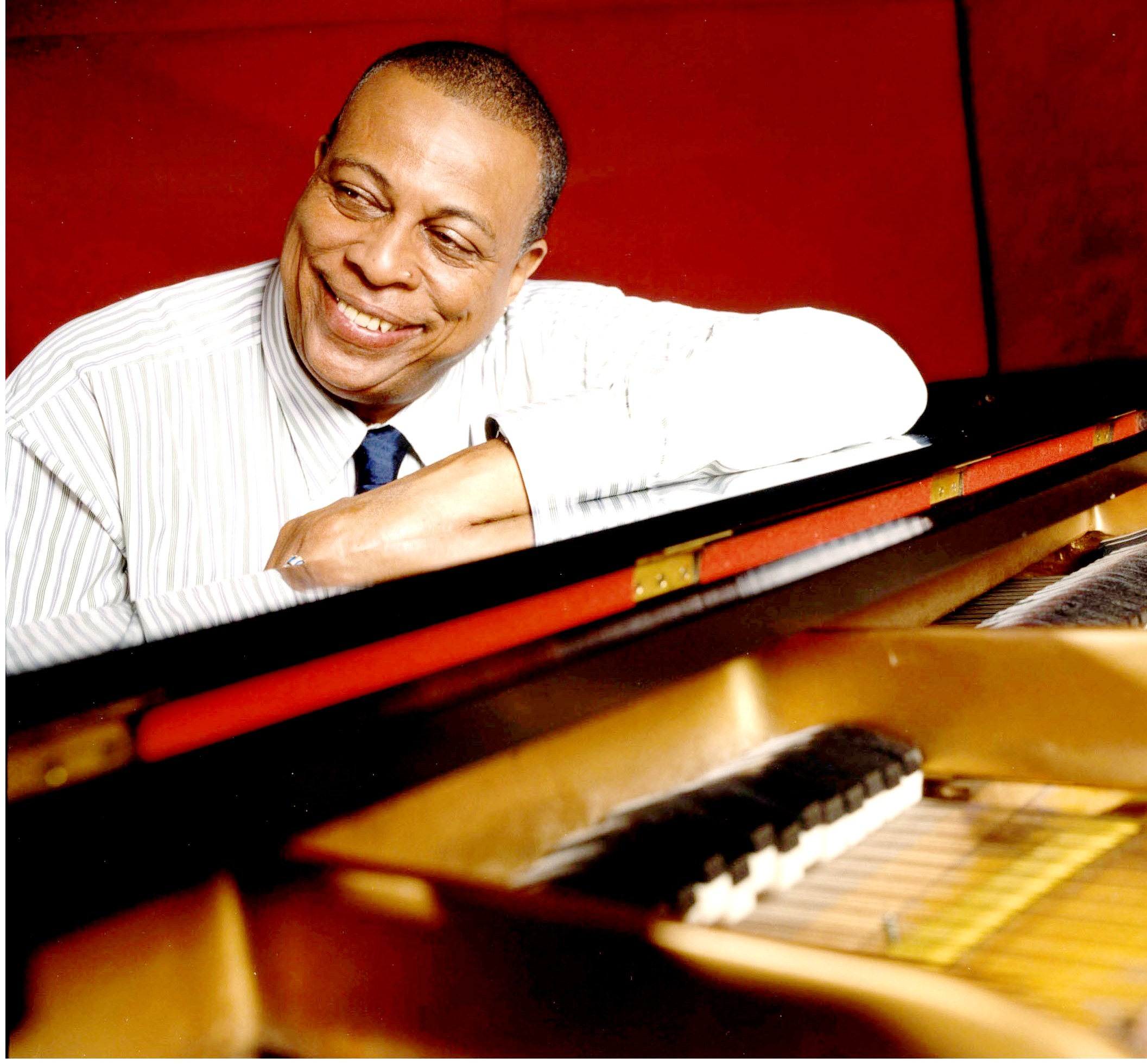 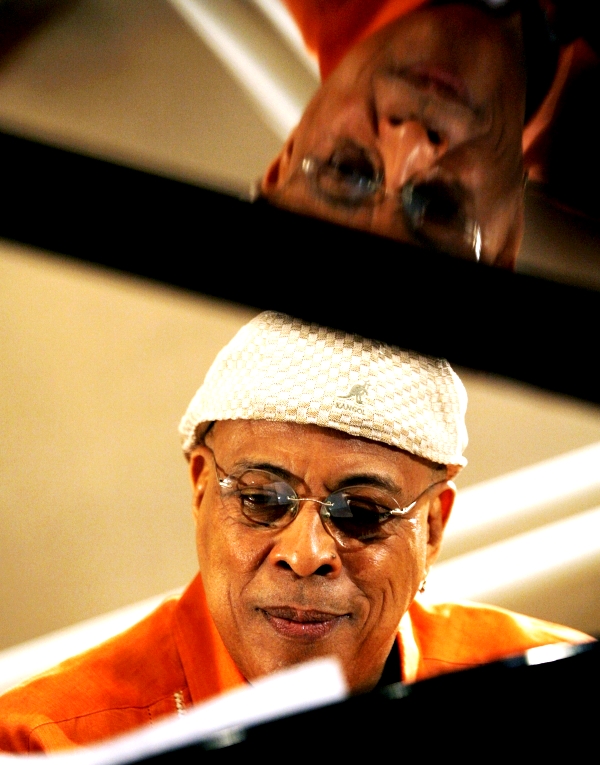