Ricardo Torres: “Cuba Needs to Be Bold and Creative”

HAVANA, Oct 11 2012 (IPS) – Cuba has been steeped in a profound economic crisis over the last 20 years, and no short-term solution to the accumulated problems can be expected, says Cuban professor and researcher Ricardo Torres.

Whoever expects overnight success from the “Economic and Social Policy Guidelines” of the country’s ruling Communist Party, the document that serves as a virtual road map for the reformsthat are being implemented by President Raúl Castro, “knows nothing about the social sciences, and is sending the wrong message,” Torres says in this interview with IPS. 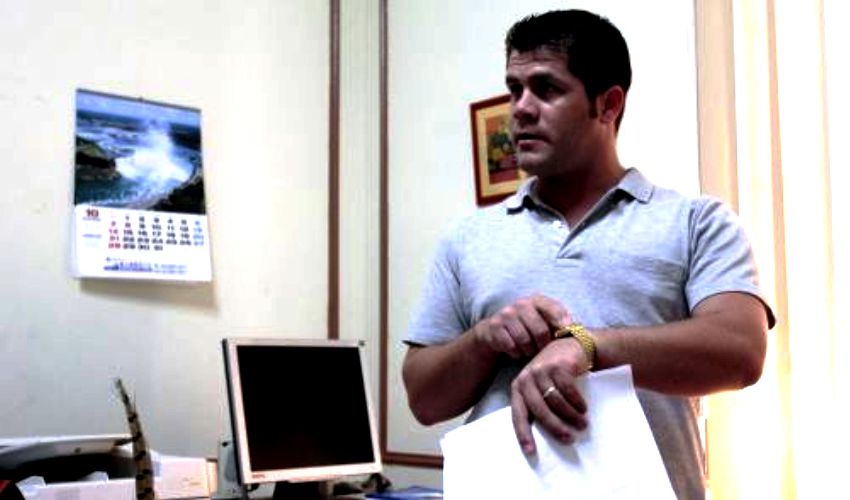 Q: Is the pace of reform slow solely due to a government decision, or is it also because of other internal and external factors?

A: I do not totally agree with the opinion that the pace of change is slow. It depends on how you look at the process.

If we understand that everything stemming from the Party “Guidelines” is a process of social change, then we have to remember that the guidelines are less than two years old, which is not a long time in these cases.

If we are judging from the standpoint of the needs and aspirations of the great majority of Cubans, I would even say of the government, then yes, it might be slow. There are elements of the internal process that are delaying the changes enormously, and the first of these is inexperience in dealing with unprecedented changes.

Q: What internal factors are hindering these changes?

A: This is something that has been referred to many times, but it doesn’t hurt to mention it again. People’s minds are the hardest thing to change, and if they have done something a certain way for 50 years, it is not easy for them to agree to do it differently in a short amount of time. In fact, in some cases, that learning process will be impossible.

There is also the question of interests. The changes are affecting certain groups and segments of the population, which, therefore, are going to oppose them, using whatever resources they have within their reach to prevent or at least hinder their progress. It is a natural reaction by people to protect themselves against whatever may affect them.

Q: Is the external context also a factor? How?

A: From an international standpoint, there are many aspects that are holding back change in Cuba. The first is U.S. foreign policy, which is not helping the Cuban people, because it is based on the false assumption that the only good and positive thing for this country is regime change as they (the U.S. authorities) understand it.

That is an assumption that is valid for Washington but not for the lives of the Cuban people. This country needs to change everything that should change, but it will do so to serve its own interest and to benefit society, not because a foreign government thinks it is important for us to do this or that.

The way that U.S. policy is currently designed, it does nothing to favour this process of transformations that the island is going through, and it is creating resistance among certain groups in the government and in the population. Moreover, it is hindering economic and social development, because it puts Cuba at a disadvantage for competing in the international market.

A: I’m an economist, not a politician, and what I can say responsibly is that the U.S. blockade is having an adverse effect on Cuba’s economy and society, which is impossible to ignore.

Every year, it is costing the Cuban people money and quality of life.

What we cannot say is that all of Cuba’s problems are because of the U.S. blockade. And the blockade is not responsible for all of the bad decisions that we have made in the last 50 years in certain areas.

Q: The situation is difficult for the Cuban population. Many say they are pessimistic, and don’t see the light at the end of the tunnel. How can a consensus be maintained under these types of circumstances?

A: I see a way out, and this is a very personal opinion. For us, the key is to be bold and creative. It could be the case that we see ourselves locked into a vicious circle that requires an unexpected, radical decision, which may seem to break the consensus. If it is in the country’s long-term interest, it will have to be done and explained.

I am thinking about our relationship with the United States, our attitude toward private enterprise, effective and real decentralisation of decision-making, and the way that national or international economic relations are sometimes coordinated or governed in general. All of this requires a major change in mentality.

Q: Do you think that Cuba has the conditions needed for development?

A: Yes, of course, for growing and developing. What is needed is strategy, a vision for the future, and a break with many dogmas that are ever-present in most cases.

Q: Would you say political will exists for that?

A: Yes, I think it does, and there is also the legitimate aspiration of the entire Cuban people. Proof of that political will is that we are seeing a new, more pragmatic vision today, one that is more in keeping with reality and more flexible in decision-making and that takes the island’s real conditions more into account.

In addition, academia is playing a more important role in decision-making. I think this is a felicitous initiative of this process of change. Of course, we are not always satisfied with the level of participation that we have, and we want more.

Given that we devote ourselves full-time to investigating certain issues that are important to Cuba, we want that knowledge to be used, because in the end, our interest as economists — as I see it, the majority of us — is for our country to progress and for all of its inhabitants to have more comfortable, fuller lives.