DESPITE CHANGES, U.S. BUSINESSES STILL FACE A MINEFIELD OF SANCTIONS IN CUBA

By Joshua Partlow and Nick Miroff

MEXICO CITY — To the Cuban government, it is “The Blockade,” and sometimes, “The Genocidal Blockade,” as if U.S. Navy gunboats had circled the island and cut off its inhabitants.

The “Cuban Embargo,” as it’s known in the United States, has failed for 54 years to push the Communist government from power. The U.S. economic sanctions have left Cuba neither fully isolated nor able to conduct completely normal business relations with other countries and foreign companies.

Now, as President Obama plans to poke new holes in the patchwork of financial, commercial and travel restrictions first imposed by the Eisenhower administration, American businesses are eagerly awaiting new opportunities on the island. But a maze of regulatory obstacles remains, and the embargo may endure as the defining feature of U.S.-Cuba relations long after an American embassy reopens in Havana.

For American companies, the sanctions look “like a scary forest of monsters,” said Robert Muse, a Washington lawyer who specializes in Cuba trade issues. It is also not clear whether the Cuban government will truly be open for business and ready to allow U.S. firms to regain a foothold on an island where American brands and products are revered but the government remains deeply wary of steamrolling Yanqui capitalism.

With only 11 million people and a gross domestic product about the size of West Virginia’s, Cuba isn’t exactly a grand prize for corporations. But it represents pure potential for the U.S. tourism industry, as well as agriculture companies, firms that can overhaul its rudimentary telecommunications infrastructure, and many others.

The top State Department official focused on Latin America, Roberta S. Jacobson, is scheduled to arrive Jan. 21 to begin laying the groundwork for the reopening of a U.S. Embassy on the island. She will be followed by Commerce Secretary Penny Pritzker and a U.S. business delegation on a “commercial diplomacy mission.”

The Obama administration has proposed a few basic changes to the Cuba rules, such as allowing U.S. companies to export building materials for private homes, agricultural equipment for farmers, and telecommunications equipment. The U.S. government will allow new relationships with Cuban banks, and limited imports of Cuban goods such as rum and cigars.

Raúl Castro and other Cuban officials have been quick to temper enthusiasm on the island for Obama’s moves with reminders that the sanctions remain a formidable obstacle to truly normal relations. They can be lifted only by the U.S. Congress.

According to Havana, the sanctions have inflicted $1.1 trillion worth of damage on the island’s economy over the decades — a figure that will almost certainly enter into future negotiations over the billions of dollars’ worth of pending claims by U.S. litigants whose property was seized after Fidel Castro’s 1959 revolution. Cuba claims the sanctions hurt its citizens by depriving them of U.S. medical technologies and pharmaceuticals, although U.S. officials say such sales are generally allowed with export licenses from the Treasury Department.

Though the restrictions block most U.S. commerce with the island, the Castro government, which has a virtual monopoly on foreign trade, does business with other nations all over the world, though not always smoothly. On the streets of Havana, new Hyundai and Kia sedans from South Korea dart among the old Soviet Ladas and battered Chevrolet Bel Airs from the Eisenhower years. Cuban resort kitchens are stocked with Spanish wine, Chilean salmon and filet mignon flown in from Canada. There’s a Lacoste store selling polo shirts under the colonnaded archways of Old Havana.

With shipments of subsidized petroleum, Venezuela, Cuba’s top trading partner, keeps the island’s lights on. From China, the Cuban government can get just about anything. These competitors have eaten away at whatever small beachhead certain American companies gained in Cuba over the past decade or so. After a series of devastating hurricanes in the island nation, Washington made it easier for Cuba to take advantage of exceptions to the embargo, allowing for the purchase of American food on a cash-only basis.

Within a few years, the United States had become one of Cuba’s top 10 import partners. U.S. food sales peaked at more than $700 million in 2008. Today, state-run supermarkets still stock cornflakes, Heinz ketchup and American oatmeal. Apples from Virginia show up in big white boxes at holiday time. Sales have slowed, though, as Cuba has boosted trade with ­Brazil and European countries that can offer financing and credit. American companies sold an estimated $300­­ million worth of food to Cuba last year, nearly half of which consisted of frozen chicken parts.

“We’ve lost a lot of market share over the years, and we want to get that back,” said Mark Al­bertson, director of strategic market development at the Illinois Soybean Association. His organization, and American producers of poultry, soy, pork, corn, milk and other goods, have banded together in a new coalition to try to lobby Congress to end the embargo. Obama’s proposal, although a good step, Al­bertson said, “doesn’t go far enough.”

Even with the new changes, companies expecting to do business in Cuba say they are going to be hamstrung by U.S. restrictions on financing and credit. There are “so many exemptions and hoops we have to jump through that make it not competitive,” Albertson said.

Banking is a big problem. The Obama administration has hit foreign financial institutions with more Cuba-related fines than any previous administration, according to Cuba’s Foreign Ministry. In July, the French bank BNP Paribas agreed to pay an $8.9 billion fine from the U.S. Treasury Department for Cuba-related violations. The German financial ­giant Commerzbank said last month it will pay $1 billion in a similar settlement. The banks broke the law because they routed the transactions through U.S. territory, regulators said.

Muse, the trade attorney, said American banks remain skeptical that Cuba is worth the trouble. The confusing overlay of U.S. laws — from the USA Patriot Act to money-laundering statutes — convinces some that it is easier to avoid the island entirely.

These hurdles, as well as the Communist-ruled island’s difficult business climate, have led some to conclude that the current excitement over the U.S.-Cuba rapprochement is mostly hype and wishful thinking, and that little will change for American businesses seeking to invest in Cuba.

“They’re believing what they hope will be,” said John Kavulich, senior policy adviser at the U.S.-Cuba Trade and Economic Council, a nonprofit group that includes major American businesses. “And they’re forgetting that the Cuban government is not about to say: ‘We’re going to accept everything that you want to do to us, knowing that your goal is to change us.’ ” “The Cuban government will allow only what it believes it can control,” he added.

In an interview, Commerce Secretary Pritzker highlighted travel, agriculture and telecommunications as areas of opportunity for U.S. firms.

Though many are skeptical that Cuba will allow the U.S. government to fiddle with its Internet or cellphone services, given Communist officials’ concerns about spying, Pritzker said there were still opportunities created by the president’s opening. With relatively few Cubans owning cellphones, and even fewer with Internet access, she said, “there’s enormous telecommunications infrastructure that needs to be put in.”

“We have to respect the fact that by statute the embargo is still in place,” Pritzker said, but that “commercial engagement can change the diplomatic relations between our two countries.” And, she added, “the president is encouraging us to go.”

Gabriela Martinez contributed to this report.

Nick Miroff is a Latin America correspondent for The Post, roaming from the U.S.-Mexico borderlands to South America’s southern cone. He has been a staff writer since 2006. 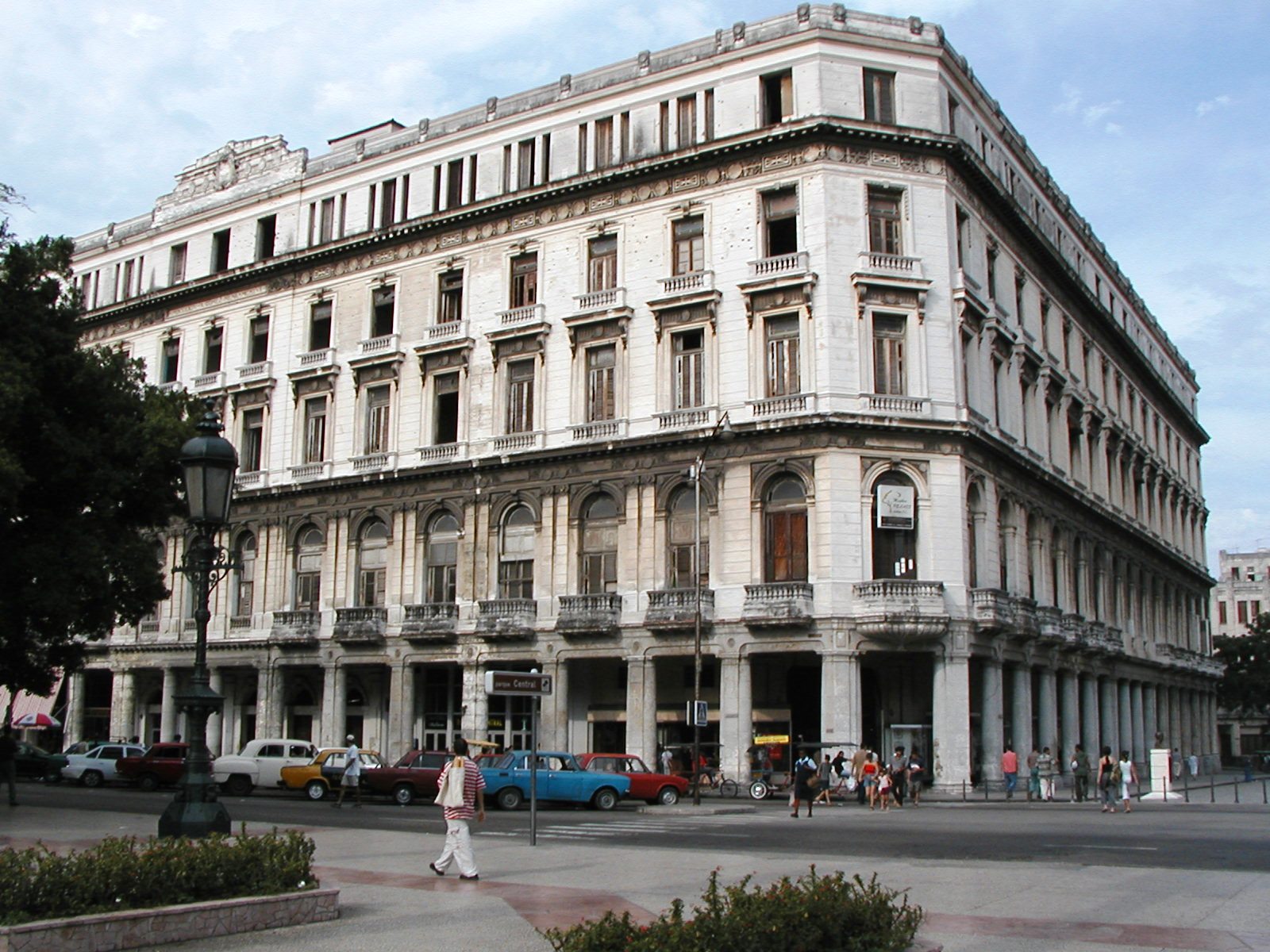 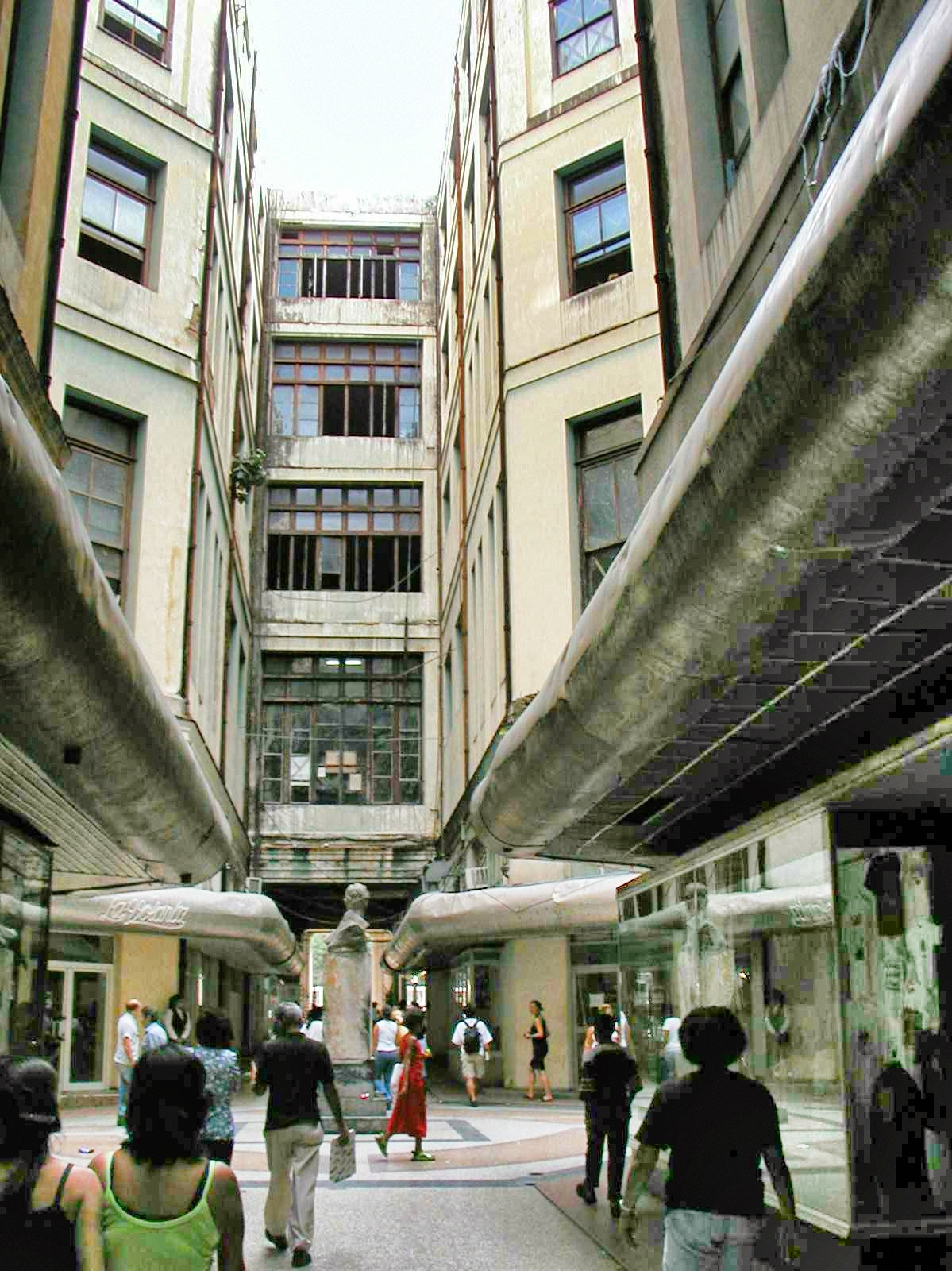 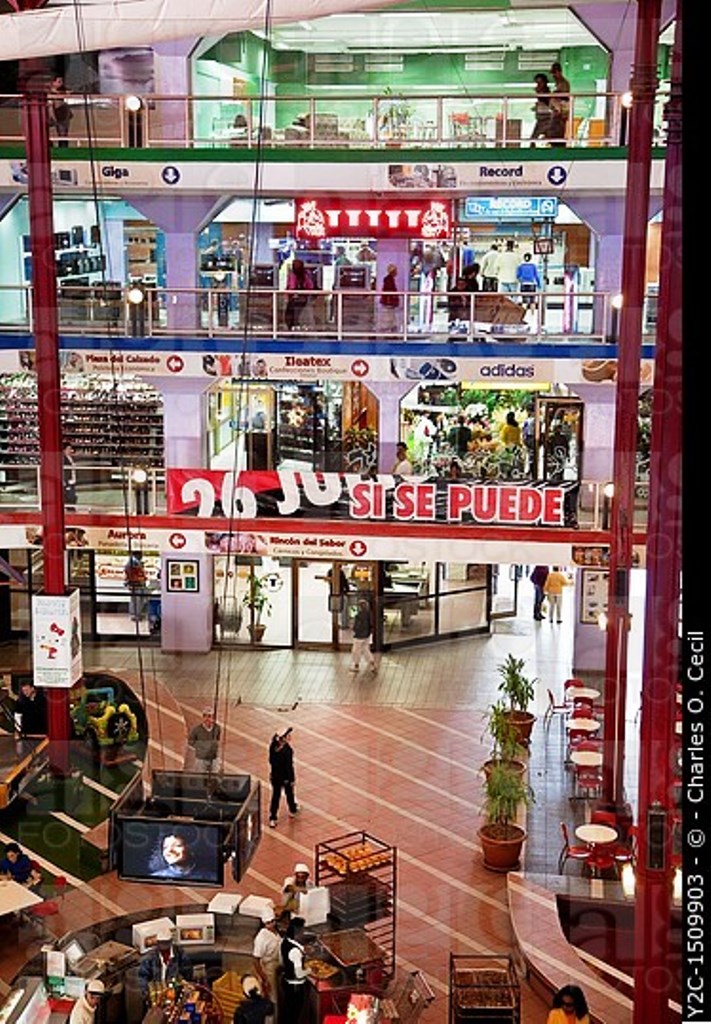