TRUMP’S NEW TURN OF THE SCREW TO PUT ECONOMIC PRESSURE ON CUBA OCCURRED JUST OVER A WEEK BEFORE THE U.S. PRESIDENTIAL ELECTIONS. 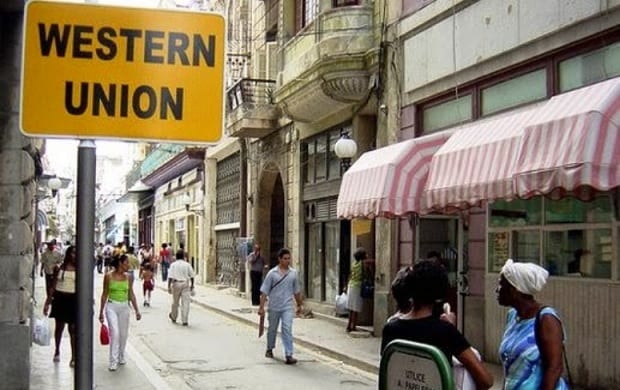 Cuba confirmed that the 407 Western Union payment points in the country will close due to the sanctions recently announced by the Donald Trump administration, which prohibit the sending of remittances from the United States to the island through official channels.

The financial services firm Fincimex denounced in a statement that remittances to Cuba “will be totally interrupted” by closing the Western Union offices, when the ban on sending money to the island through companies controlled by the Cuban Armed Forces comes into force on November 26.

Foreign companies that want to operate in Cuba must have a state counterpart. Western Union has monopolized the cash reception service on the island since 2016 through a partnership with Fincimex, linked to the military conglomerate GAESA.

“The responsibility for the interruption of the remittance service between the two countries falls on the U.S. government,” said the Cuban state financier, after ensuring that the closure of Western Union will harm “the Cuban people and their families in the U.S.”

The interruption of the flow of dollars via Western Union occurs at a particularly delicate moment: the balance of payments crisis in Cuba is today more serious than ever and the State is trying by all means to raise foreign currency to pay its accumulated debts and import the products demanded by its population.

In addition, the restriction promises to hit many Cubans hard at a time of increasing shortages of food and basic items due to the pandemic, which forced the country to close its borders to tourism and family travel in April.

When there were daily flights between the two countries, a large part of the dollars arrived in Cuba through informal channels or private agencies, brought directly by relatives from the United States or by Cubans traveling to the neighboring country.

A year ago this type of transaction had already started running into obstacles when Washington vetoed all commercial flights to Cuba except Havana. This informal option disappeared with the closure of airports due to the pandemic, which is why Western Union has gained prominence in recent months as it is the only company that formally processes remittances from the United States to the island.

On the other hand, in recent weeks many Cuban remittance recipients have protested the fact that the dollars that were sent to them from the U.S. reached their hands converted into convertible pesos or CUC, an artificial currency equivalent to 1:1 to the dollar although devalued in the informal market.

This is especially relevant, since Cuba currently applies a “partial dollarization” that forces the payment of part of the goods and services in foreign currency, while Cuban banknotes are not accepted in supermarkets and better-stocked stores.

In its statement today, Fincimex alleged, without further details, that at this time it was immersed in “negotiations” for Western Union shipments to arrive in dollars to bank accounts.

Trump’s new turn of the screw to put economic pressure on Cuba occurred just over a week before the U.S. presidential elections, which is why many consider it part of his campaign to win votes from conservative Cubans in the key state of Florida.

In any case, the president has strengthened the sanctions during his almost four years in office, in which he has reversed the “thaw” policy of his predecessor, Barack Obama, who had opted for rapprochement, softened the embargo and facilitated the reestablishment of bilateral diplomatic relations. 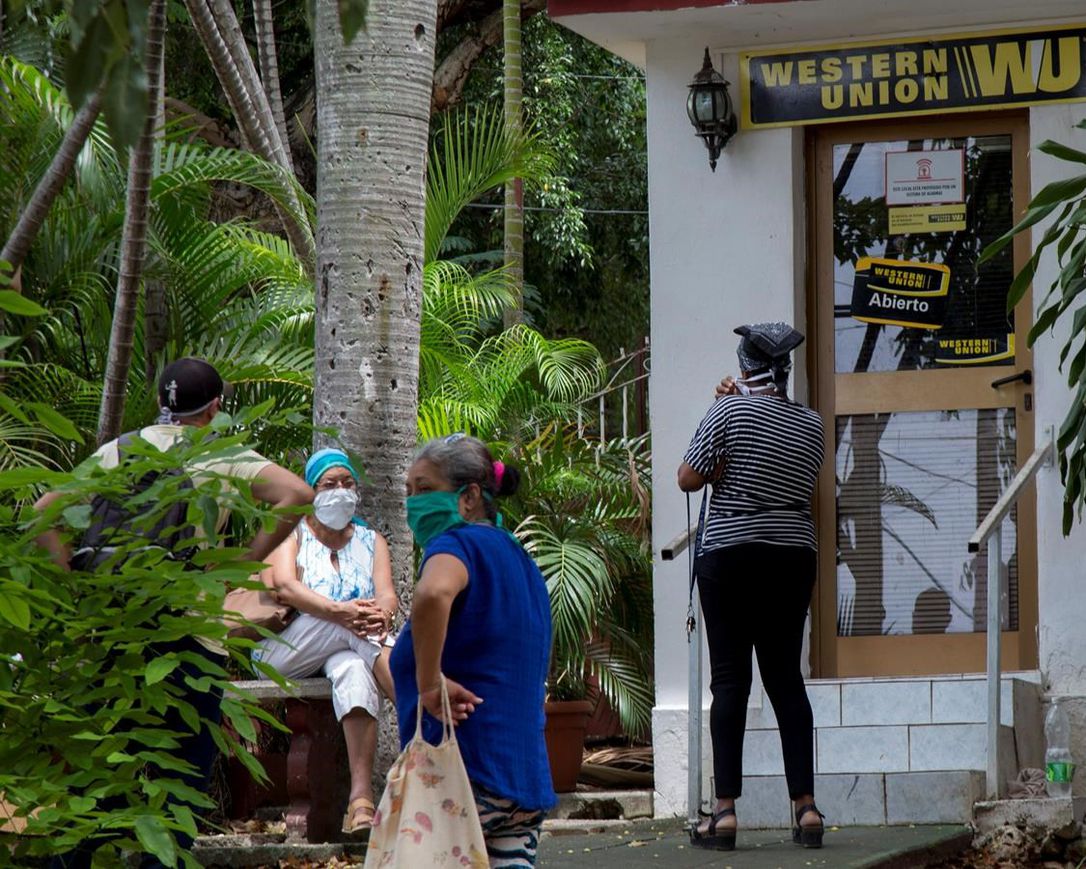