WHO OWNS CUBA? AS CUBA-U.S. RELATIONS THAW, THE THORNY MATTER OF PROPERTY DISPUTES HEATS UP

Tonito Ring Ring was a Latin-looking boy with a dial for a belly and a target on his head. In the 1950s, he was the cartoon mascot of the Cuban Telephone Company, then owned by American firm International Telephone & Telegraph. When the Revolution came in 1959, workers at company headquarters in Havana came looking for him. They tore Tonito down from the wall, thrust him into a coffin, walked him down Calle Aguila to the Malecon, and tossed him into the sea. The Communists, meanwhile, seized the entire Yanqui phone company and, in the ensuring three years, confiscated $1.6-billion worth of U.S property across the island.

Now the property of the state-run phone monopoly ETECSA, the telephone company is just one of roughly 6,000 confiscated assets, estimated to be worth a total of more than $7-billion, to which American firms and citizens hold claims. If the Cubans want the United States to lift its gruelling economic embargo – now a possibility, after U.S. President Barack Obama announced the re-establishment of diplomatic relations in December – they’re going to have to address the thorny issue of compensation. With Mr. Obama’s presidency winding down, and Cuba’s economy suffering even more than usual thanks to the woes of petro patron Venezuela, pressure is beginning to build to tackle the elephant in the room.

Although Cubans have long considered the embargo a form of slow genocide, America clearly feels differently. In its eyes, Mr. Castro and his comrades took part in nothing less than illegal seizures of property, and should now pay for what they stole if they want to normalize trade. In fact, a two-decade-old American law dictates that there will be no normalization in trade until the claims are settled.

Compensation is a freighted emotional issue for these antagonists, whose mutual antipathy long precedes the revolution. It’s not just about land or assets, communism versus capitalism. It’s about the right to claim victimhood. “Cuba’s crime is not that it’s communist,” political scientist Rafael Hernandez told me as we sat down to talk in his Havana living room last month, the day before Assistant Secretary of State Roberta S. Jacobson made her historic visit to Cuba. “The two countries have a long way to develop a relationship that surpasses a century of mistrust.”

Mr. Obama’s announcement may bring an economic revolution to Cuba. Although the short-term aims include lifting travel and financial restrictions, and even moving toward an exchange of embassies, the long-term goal is to normalize trade.

But Ms. Jacobson has said that the two sides won’t broach the topic of compensation until much further down the road. For the payment issue, even the process is complicated. As previous Cold War-era attempts at land claims have proved, establishing a rate for repayment will be no small feat. For one thing, no one knows whether the United States, which represents all the claims, will seek to settle in one lump sum or want to address each case individually. 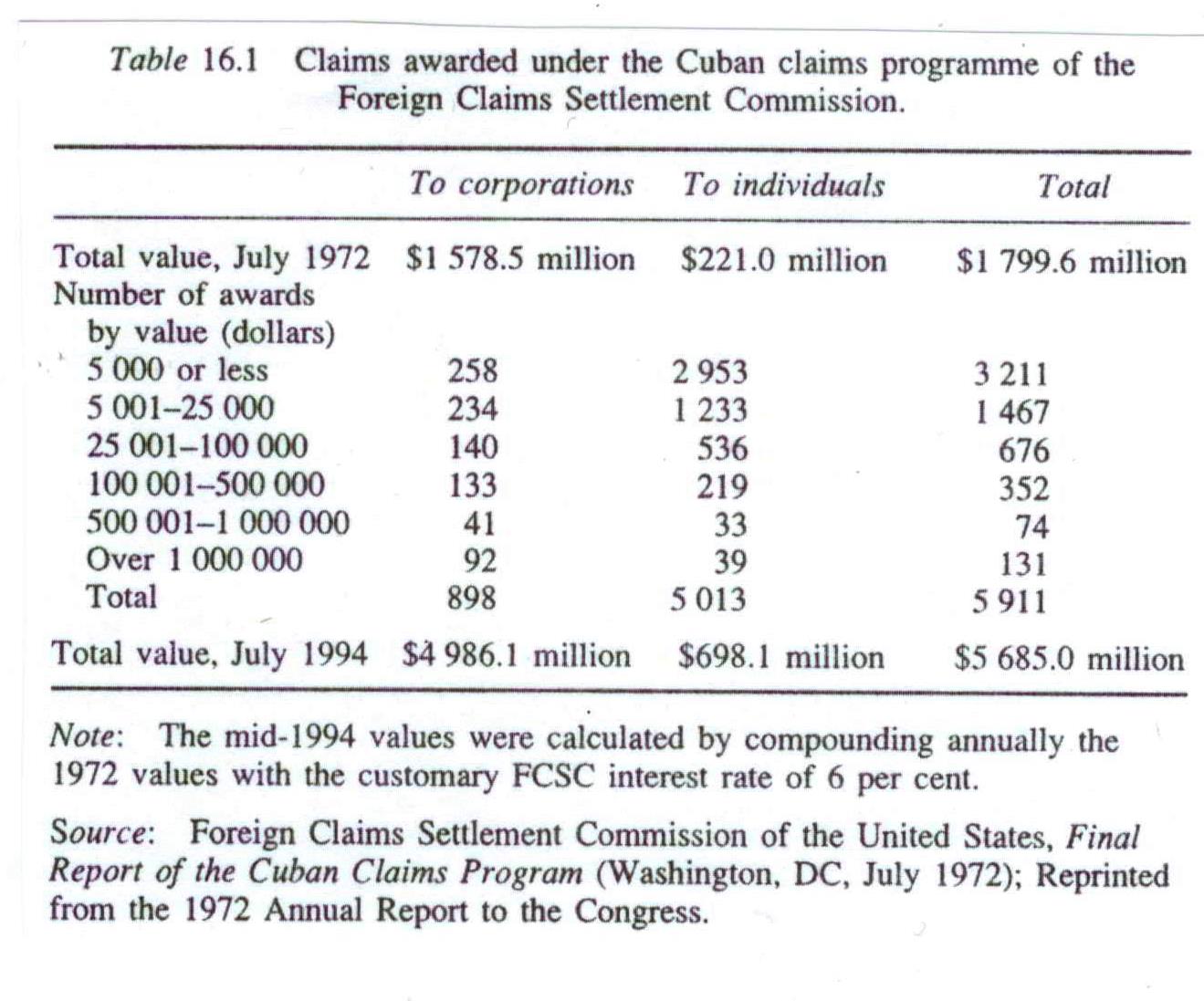 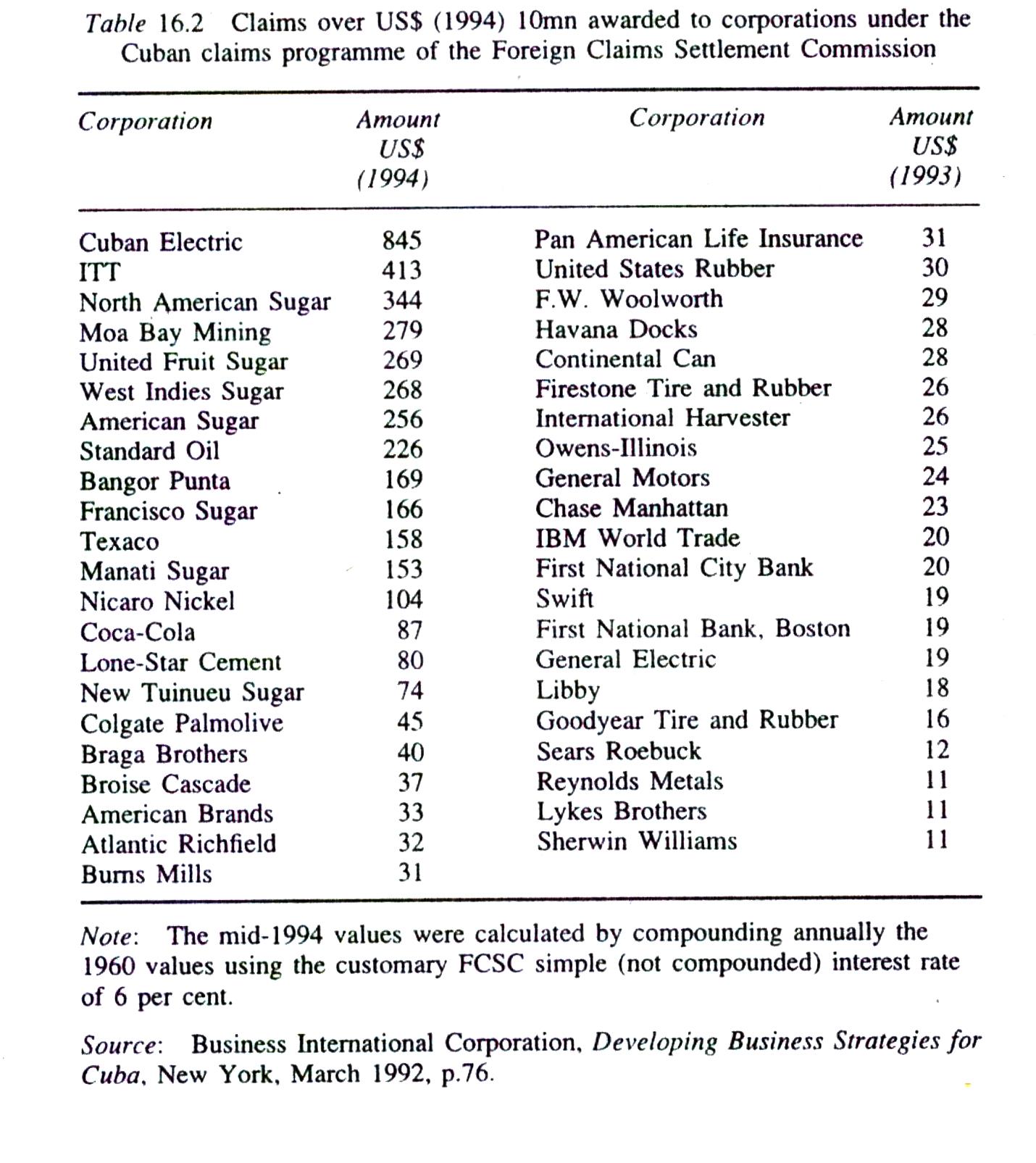 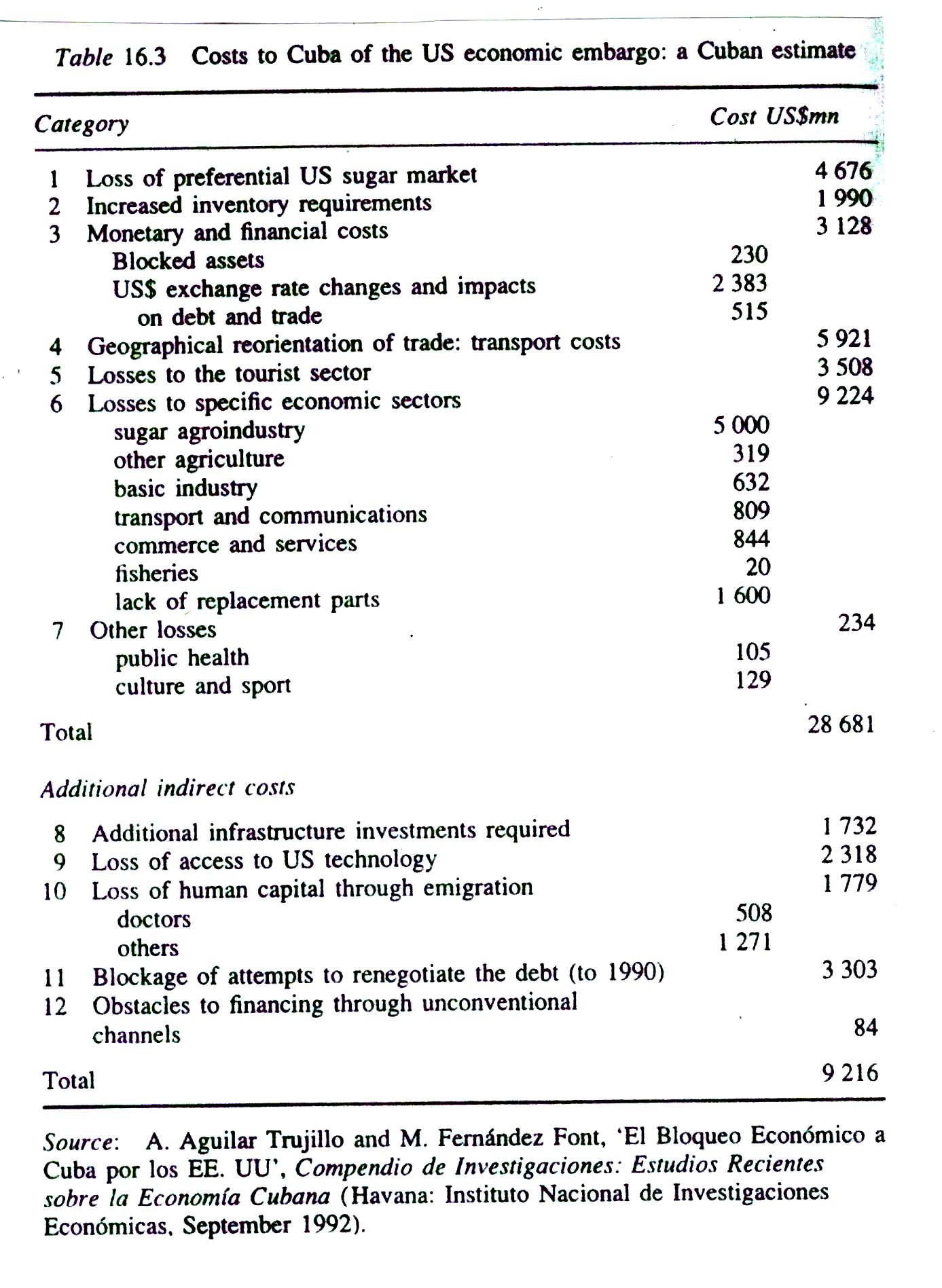