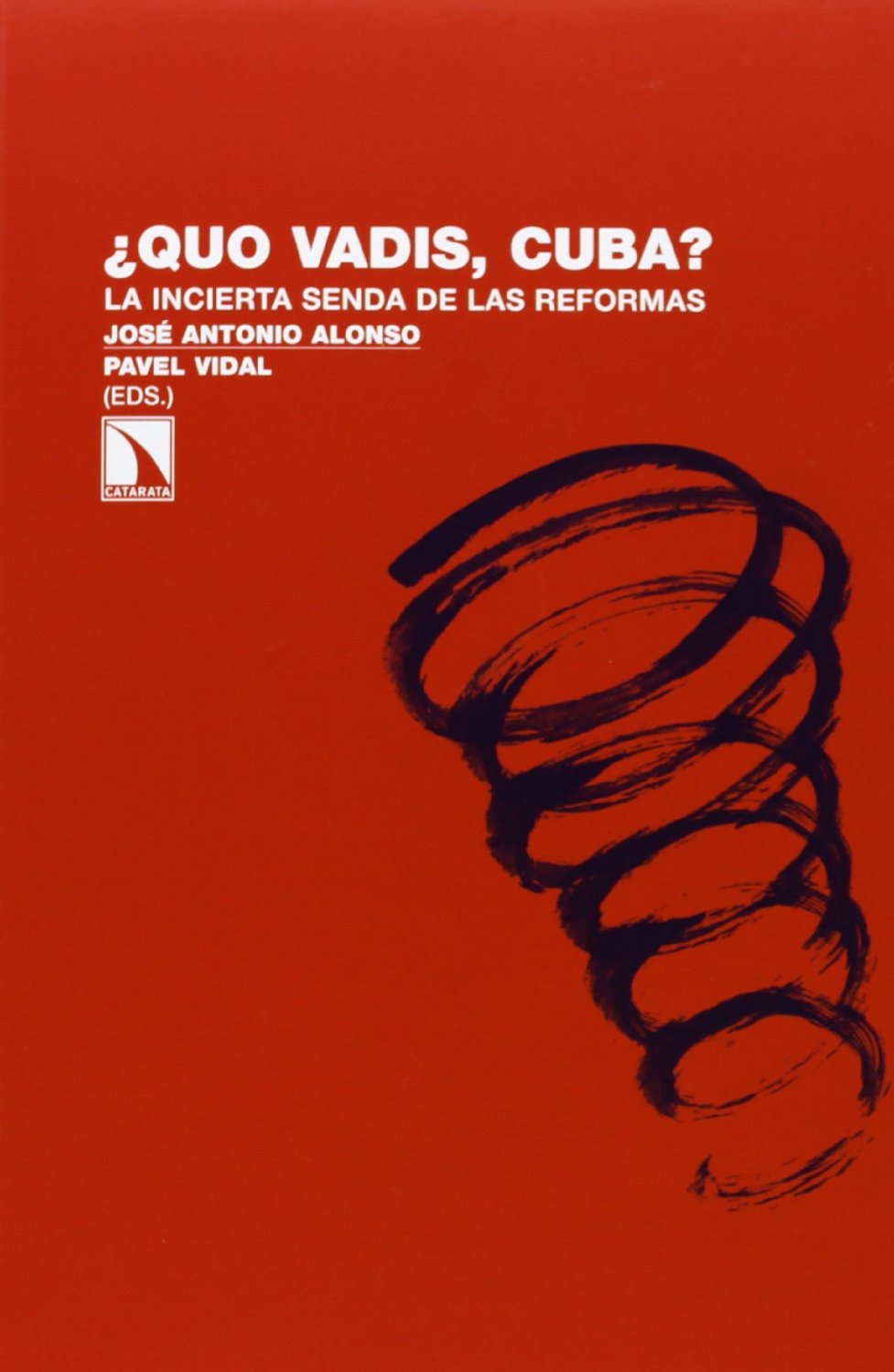 The volume does not attempt to make a comprehensive overview analysis of the functioning of the economy or a complete set of prescriptions for economic reform. Instead, the objective of the volume is “…to make a modest contribution to the search for useful paths for a “renovated” Cuba,” (Vidal and Antonio Alonso p.24.) and in this it succeeds. The Cuban-Spanish team has produced an outstanding set of analyses of a number of the central economic conundrums facing the Cuban economy.

The analysts at CEEC have been focusing on Cuba’s economic situation now for some twenty years. They have steadily pushed the envelope, arguing forcefully and courageously from within Cuba regarding the need and possible shapes for reforms. They have also “stayed in the game” – in contrast to the dissident analysts such as Miriam Celaya, Dimas Castellanos and the late Oscar Chepe,  among others who work outside the system. While the CEEC analysts have perhaps had only a limited direct role in decision-making, they have been instrumental in moving the discussion forward and supporting the changing climate of opinion regarding economic institutions and policy.

The first chapter by Juan Triana Cordoví and José Antonio Alfonso, focusing on the foundations of economic growth, begins with some discussion of growth theorizing and possible insights from international experience for Cuba. It then analyzes Cuba’s growth performance, and discusses strategic options. The policy recommendations that it arrives at are fairly standard – namely promoting exports and solving the problem of the dual exchange rate and monetary system.  The third recommendation, which calls for the actualización of policy regarding the promotion of direct foreign investment (to complement domestic savings levels and stimulate technological transfer), is perhaps a bit surprising in view of Cuba’s three decades of policy hostility and then another two decades of policy reticence.[2]

Ricardo Torres and Isabel Álvarez present a strong analysis of technical innovation, including a quick review of some theorizing, some comparative international experience and an analysis of structural changes in industry, trade and employment and the technological dimension thereof during the Special Period. They attribute the technological lag to low savings and investment levels, weak infrastructure, limited access to technology from abroad, and “the inertia and ‘immovilismo’ of Cuba’s managerial systems…” (Torres and Álvarez p.129.)  Among their policy suggestions are higher levels of savings and investment to permit accelerated incorporation of new technologies and structural change and a broadening of the self-employment sector to permit professional activities that would utilize Cuba’s well-educated labor force more effectively.

This volume also includes outstanding chapters analyzing tax reform and enterprise by Omar Everleny Perez, Saira Pons and Carlos Garcimartin; on Cuba’s social challenges and policy targeting by Anicia Garcia, Susanne Gratius and Luisa Íñiguez Rojas, and a chapter on the decentralization of state programs by Santiago Díaz de Sarralde and Julio César Guanche.             The concluding chapter by the editors entitled “Rules, Incentives and Institutions” outlines the “required institutional transformation” that Cuba needs to undergo, namely “the readjustment of the rules, norms, values and organizations inherited from the past:” The precise form of that readjustment is unstated, but “[t]he framework of economic and social incentives within which Cubans functioned in the past is called upon to transform itself and must be progressively replaced by another that will be coherent with the objectives of the reform” (p. 257).

This challenging chapter discusses the place of institutions in the development process, institutional quality and the process of institutional change in Cuban agriculture, the non-agricultural self-employment and micro-enterprise sector, the cooperative sector, and the direct foreign investment area. It emphasizes the pre-requisites for the functioning of markets (secure property rights, security of contracts, effective competition) and also market failure. It also includes brief analyses of the opposition to current institutional reform (inertia and opposition to change, potential loss of position by vested interests and the social hierarchy, and impacts on income distribution.)  The authors conclude that while reformist gradualism has certain advantages, an activist prioritization of reforms is desirable, such that the first reforms generate clear benefits for broad sectors of the population thereby building support for further reforms. All in all, this book makes valuable contributions to the understanding of the reformist challenges facing Cuba as it resolves some of its most pressing economic problems and moves towards a mixed but more market-oriented economy with major roles for the small enterprise and cooperative sectors.

[1] Six of the seven Cuban authors were from CEEC and five of the Spanish authors are from the Universidad Complutense. The editor on the Cuban side, Pavel Vidal, was at CEEC but is currently at the Pontifica Universidad Javeriana at Cali Colombia.

[2] The authors contrast the highly successful nickel sector, which has had a major role for foreign investment (in the form of Sherritt International) with the autarkic and disastrous sugar sector. 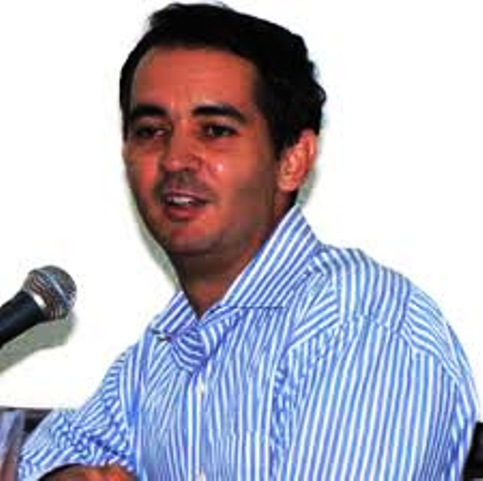 This entry was posted in Blog, Featured and tagged Book Review. Bookmark the permalink.