As coronavirus has spread around the world, the global public has been surprised to see Cuban medicines being used in China and Cuban doctors disembarking in northern Italy. But Cuba’s solidarity-based medical internationalism has been going strong since the 1960s, writes Helen Yaffe (University of Glasgow).

Just weeks ago, in late February 2020, US Democratic Senator Bernie Sanders was vilified by the US establishment for acknowledging education and healthcare achievements in revolutionary Cuba. Now, as the SARS-CoV-2 pandemic sweeps the globe, the island’s medical prowess is back in the spotlight, first because the Chinese National Health Commission listed the Cuban anti-viral drug Interferon alfa-2b amongst the treatments it is using for Covid-19 patients.

Effective and and safe in the therapy of viral diseases including hepatitis B and C, shingles, HIV-Aids, and dengue, the Cuban anti-viral drug has shown some promise in China and the island has now received requests for the product from 45 countries.

Then, on 21 March a 53-strong Cuban medical brigade arrived in Lombardy, Italy, at that time the epicentre of the pandemic, to assist local healthcare authorities. While images spilled out over social media, little was said in mainstream outlets. The medics were members of Cuba’s Henry Reeve Contingent, which received a World Health Organisation (WHO) Public Health Prize in 2017 in recognition of its provision of free emergency medical aid. In addition to Italy, Cuba sent medical specialists to treat Covid-19 cases in 14 of the 59 countries in which their healthcare workers were already operating. 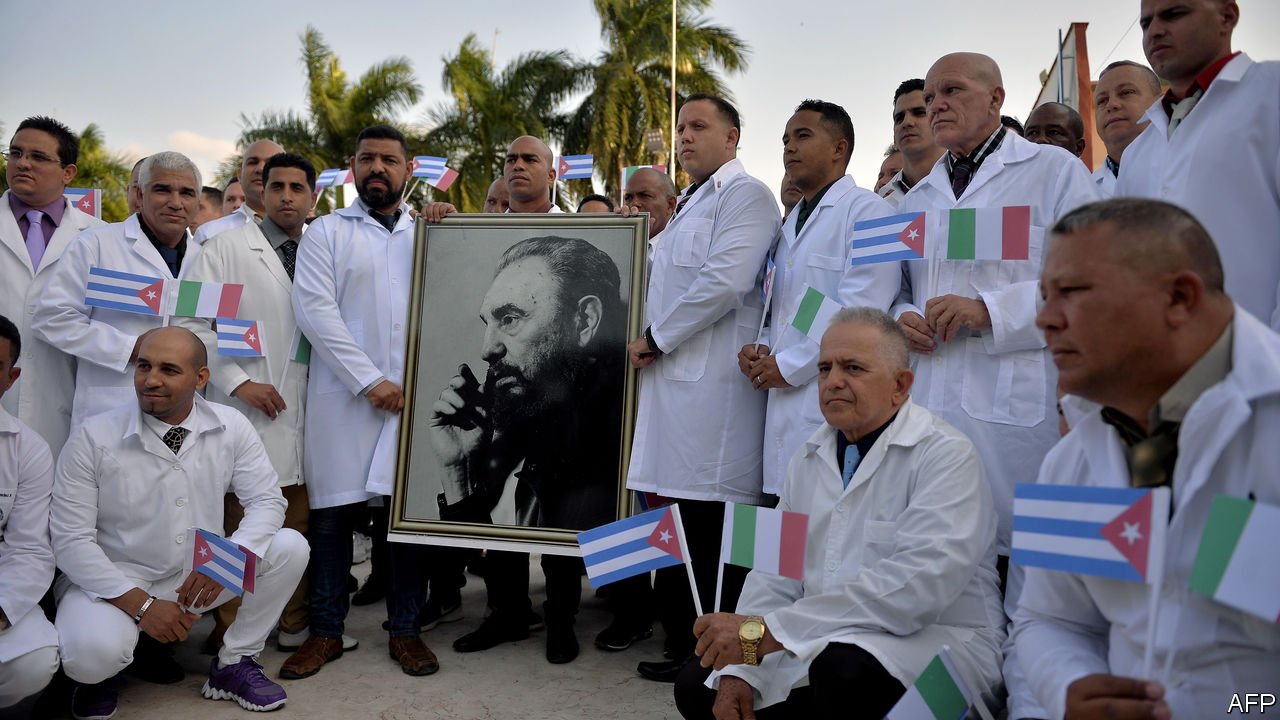 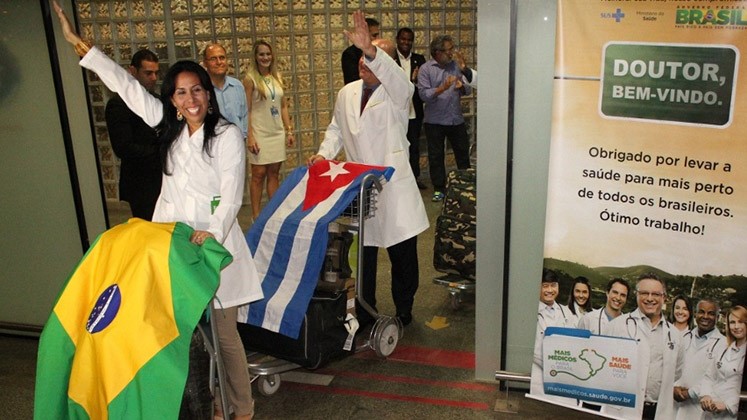