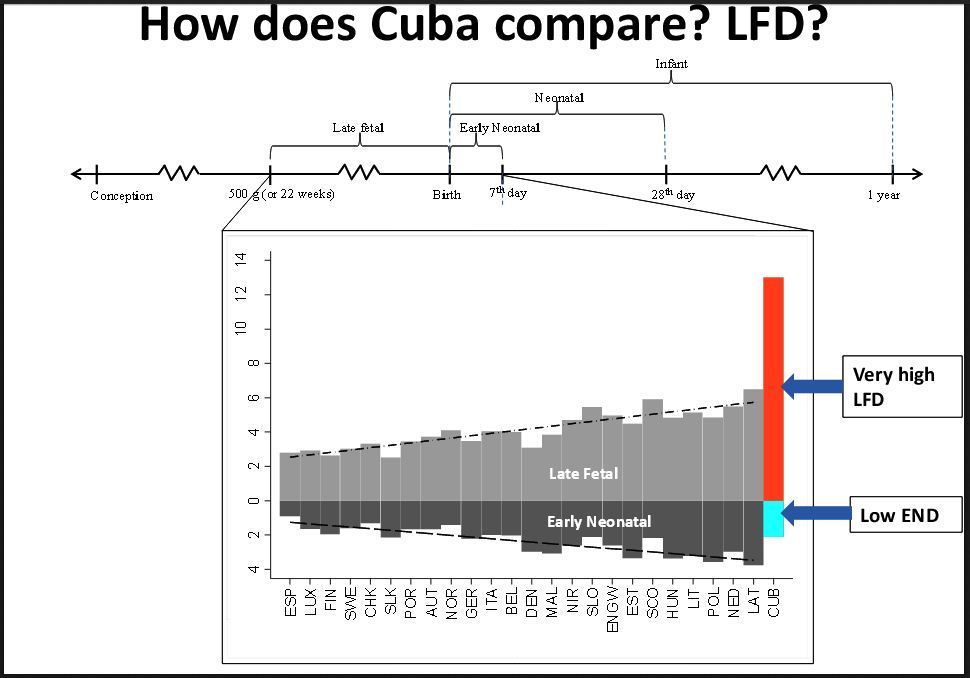 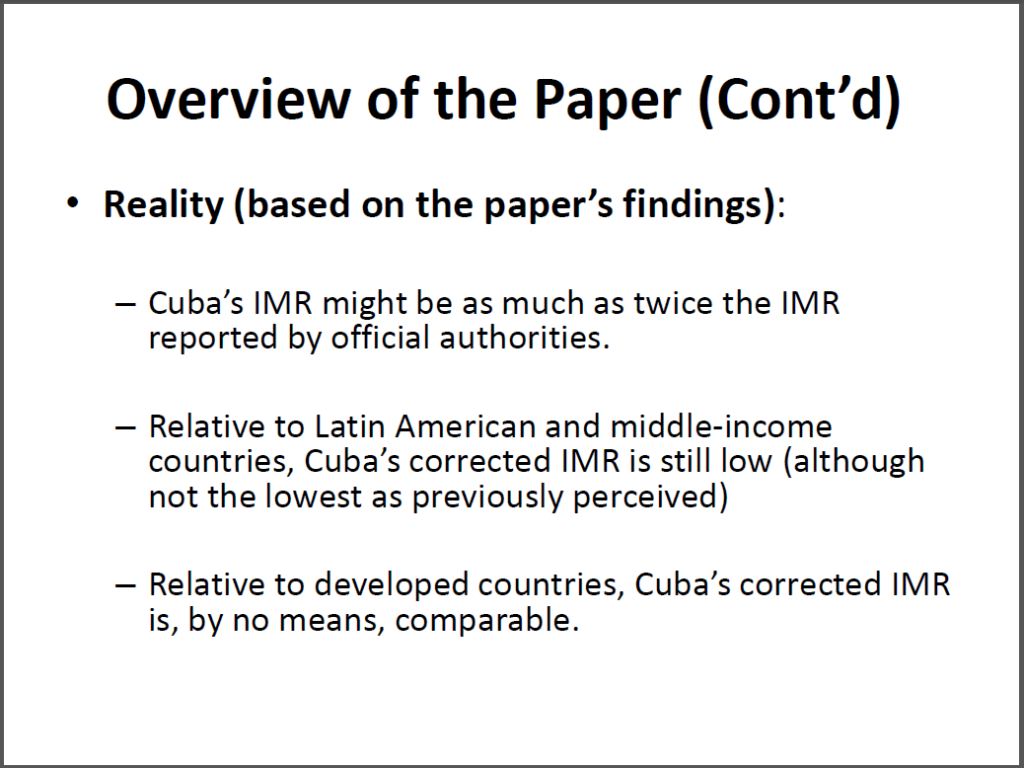 The education component of the HDI is now measured by mean of years of schooling for adults aged 25 years and expected years of schooling for children of school entering age. Mean years of schooling is estimated based on educational attainment data from censuses and surveys available in the UNESCO Institute for Statistics database and Barro and Lee (2010) methodology). Expected years of schooling estimates are based on enrolment by age at all levels of education and population of official school age for each level of education. Expected years of schooling is capped at 18 years. The indicators are normalized using a minimum value of zero and maximum values are set to the actual observed maximum value of mean years of schooling from the countries in the time series, 1980–2010, that is 13.1 years estimated for Czech Republic in 2005. Expected years of schooling is maximized by its cap at 18 years. The education index is the geometric mean of two indices.
The life expectancy at birth component of the HDI is calculated using a minimum value of 20 years and maximum value of 83.4 years. This is the observed maximum value of the indicators from the countries in the time series, 1980–2010. Thus, the longevity component for a country where life expectancy birth is 55 years would be 0.552.
For the wealth component, the goalpost for minimum income is $100 (PPP) and the maximum is $107,721 (PPP), both estimated during the same period, 1980-2011.
The decent standard of living component is measured by GNI per capita (PPP$) instead of GDP per capita (PPP$) The HDI uses the logarithm of income, to reflect the diminishing importance of income with increasing GNI. The scores for the three HDI dimension indices are then aggregated into a composite index using geometric mean. Refer to the Human Development Report 2011 Technical notes [388 KB] for more details.
Posted in Blog | Tagged Economic Growth, Education, Health, International Relations, Social, UNDP HDR 2011 | 2 Comments