I have just received a copy of our new volume,

The publication details of the volume are as follows: 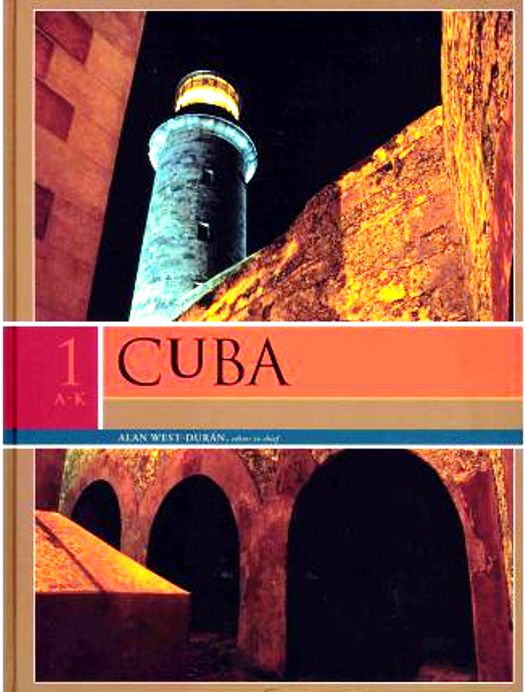