In a belated response to the December 17 announcements of presidents Raul Castro and Barack Obama, Fidel Castro (or at least the message released in his name) tepidly endorsed their historic decision to normalize relations between the United States and Cuba—while rightly emphasizing that reconciliation would surely be a difficult and lengthy process in light of the accumulated distrust of the past fifty years.

But distrust, a predictable element in all negotiations between adversaries, is not the only challenge for US-Cuban diplomacy. What most threatens to derail the two nation’s ongoing talks is a clash of national character flaws: the terrible impatience of Washington in foreign affairs confronting the Havana government’s excessive caution and stubborn resistance to change.

Cuban-American relations since Fidel Castro took power in 1959 have been a narrative of US impatience squaring off against Cuba’s defiance. Although initially tolerant, in less than a year the Eisenhower Administration began efforts to topple the revolutionary regime, and shortly thereafter embargoed commerce with the island. Just months in office, President Kennedy launched the Bay of Pigs invasion.

Among US Presidents, Obama has been unusually cautious overseas, but he is well aware that he has an important stake in the pace of both political and economic reform in Cuba. Washington’s yardstick for judging his new Cuba policy will mostly be progress toward human rights, free expression, and more open politics—and these have appropriately been made a top priority of the US negotiating agenda. White House plans already include reinforcing ties with dissidents and other non-governmental actors, bolstering the incipient private economy, expanding Cuban access to information and opinion, and supporting other democracy-building initiatives. None of this should be a surprise to the Cuban government. Still, suspicious, distrustful Cuban authorities may view even modest new initiatives along these lines as “meddling” and “promoting regime change”. To paraphrase Fidel, if the US is allowed to take a finger, it will soon be after the hand, and then the arm.

Cuba is proud of its success in defying the US for half a century. Even as it seeks improved relations, it is not ready to yield much, if anything, to US pressures. There is little reason to doubt that the Cuban government genuinely wants a sustained thaw in relations with the US, principally to shore up a debilitated economy further jeopardized by a cut-off of support from crisis-ridden Venezuela. But Raul Castro and other Cuban officials have consistently declared their intention to keep Cuba’s political and economic systems intact. The excruciatingly slow process of vital economic reforms over the past eight years underscores the leadership’s resistance to change, to yielding any of its centralized control. At last month’s meeting of Latin American and Caribbean heads of state, Raul Castro demanded, as pre-conditions for normalized relationship, that the US lifts its embargo on Cuba and return Guantanamo Bay to Cuban sovereignty. This is a signal that Cuba’s leaders will not be rushed. They know that the US cannot meet these demands in any short period.

While secret negotiations over many months were needed to mark a path toward reconciliation, sustaining the process now requires transparency from both governments. There should be no surprises from either side. Official lines of communication should be opened at many levels. Both the American and Cuban people should be kept informed of key developments. Covert US operations, like the programs that funded Alan Gross’s internet-related activities and assisted dissident groups, should be replaced by fully public initiatives as the administration has wisely promised. Regime change is off limits.

For its part, the Cuban government should begin respecting international norms regarding human rights and rule of law. That means abandoning such common practices as mass arrests and jailing of opponents, harassment of dissidents whether by police or vigilante groups, cruel treatment of political prisoners, and other denials of basic rights. With Cuba now under an intensive media spotlight, such violations will gain immense attention worldwide. If they intensify, the political recoil in the US might well halt the emerging rapprochement.

It is also critical that the US appreciate the limits of its influence on Cuba’s political evolution. Enduring changes will come only from the actions of the government and people of Cuba. The US should not hesitate to urge Cubans to respect human rights and democratic principles, but it should keep its word to forego heavy handed demands, pressures, and deadlines. These could well backfire, increasing the Havana government’s resistance to change.

With most Latin American countries now committed to democratic politics at home, the region’s governments should be expected to help support political and economic reform in Cuba. Brazil, Mexico, and several other nations have particularly close ties to Cuba and could be instrumental in assisting the country’s transition. But it is only when the Cuban government makes clear that it values such assistance will the other Latin American nations be prepared to act. On this front they will surely not respond to US pressure.

The recipe for Cuban-American reconciliation is straightforward. More caution and patience from the US, along with a willingness to tolerate ambiguity, even inaction, for some time. More flexibility and risk-taking from a Cuba government that needs to accept less control and less certainty about its future. And Latin American nations prepared to show their solidarity by taking on responsibility for helping Cuba through a difficult period of potentially dramatic changes. 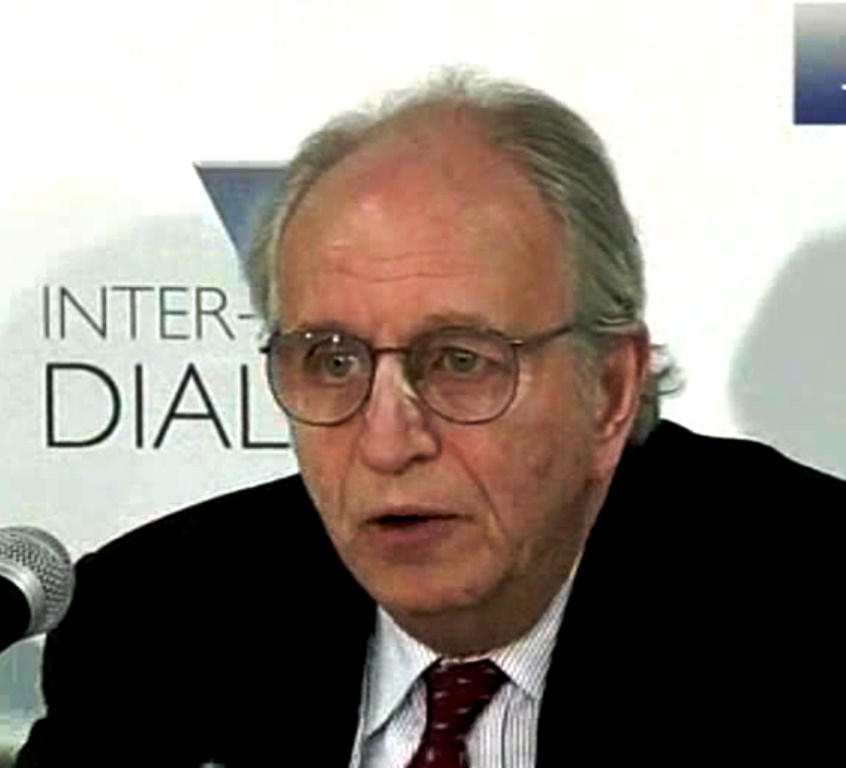