Cuba is stepping up plans to devalue the peso for the first time since the 1959 revolution, as a dire shortage of tradable currency sparks the gravest crisis in the communist-ruled island since the fall of the Soviet Union.

Two Cubans and a foreign businessman, all with knowledge of government plans, said the move to devalue the peso had been approved at the highest level. They said the devastating effect of the coronavirus pandemic on tourism, a fall in foreign earnings from the export of doctors and tougher US sanctions had created the worst cash crunch since the early 1990s, forcing the government to move forward with monetary and other reforms. The sources said preparations for the devaluation were well under way at state-run companies and they expected the measure before the end of the year. They asked not to be identified owing to the sensitivity of the subject.

The government declined to comment. Scarcity of basic goods and long queues at shops have been a feature of life in Cuba since the Trump administration pushed for tighter sanctions against the country in 2019. The shortages have been exacerbated by the pandemic because Cuba imports about 60 per cent of its food, fuel and inputs for sectors such as pharmaceuticals and agriculture.

The Cuban government has yet to provide any economic data this year but the UN Economic Commission for Latin America and the Caribbean predicts the economy will contract 8 per cent after a sluggish performance over the past four years. Most other foreign analysts say trade is down by at least a third. People queue to exchange money at a bank in Havana.

Cuba operates two currencies: the peso and the convertible peso. The government claims both are of equal value to the US dollar, but neither currency has any tradable value abroad and imported goods, when available, are priced with huge mark-ups when they are purchased in the domestic currencies. The Cuban public can buy the convertible peso for 24 pesos and sell it for 25 pesos, although the government sets different domestic exchange rates between the two currencies in some sectors, ranging from one peso to 10 pesos. For example, in the special economic zone at Mariel near Havana, one convertible peso is exchangeable for 10 pesos.

According to the sources and recent government statements, the peso will be devalued significantly from its current level on paper of one per dollar and the convertible peso will be eliminated. Economists have long argued that Cuba’s currency system is so unwieldy that it stymies the country’s exports, encourages imports and makes it difficult to analyse corporate profits. Cuba’s government has said it will respect the peso’s current rate for an unspecified period to allow people to exchange convertible pesos into pesos. It will convert bank accounts priced in convertible pesos. As monetary reform becomes a reality Cubans face a shortage of hard currency and will once again be allowed to make purchases in US dollars, though only with a bank card. This was last permitted in 2004.

It is legal in Cuba to own US dollars and other internationally tradable currencies, but until recently they were not deemed legal tender even when paying by card. There is a large black market in US dollars beyond the government’s reach in which the American currency has this year appreciated by more than 30 per cent when valued in the local currencies. According to the government there are now more than 120 official outlets which price goods in dollars, selling everything from food and hygiene products to domestic appliances, hardware and car parts, and the government plans to open more.

Many Cubans queue for hours outside dollar shops to obtain the products they sell. To do so, Cubans first need to open an account in which they can deposit cash or wire transfers in dollars or other hard currencies; they can then use a debit card to pay for goods in dollars. There are already more than a million dollar-denominated cards in circulation, according to local reports.

“Now, on top of everything else, I have to also worry about the value of my money and how to buy dollars on the informal market for the card because the state has none to exchange at the moment,” said Jenifer Torres in Havana, who said she had a good job but was supporting dependent parents at home. 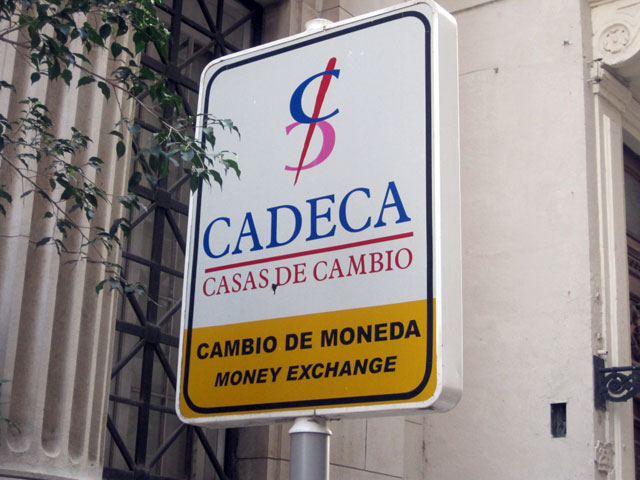 Bert Hoffmann, a Latin America expert at the German Institute of Global and Area Studies, said: “Instead of monetary unification — for many years the government promise — Cuba is moving into an economy with two different monetary circuits.” These were “the dollarised debit card shops and the normal domestic economy, in which the Cuban peso will be under strong inflationary pressures”.

The Cuban economy is largely owned and run by the state, which sets exchange rates and many prices. As the cost of inputs increases due to the currency devaluation, state-run companies are likely to increase their prices — fuelling inflation. Alejandro Gil, economy and planning minister, said in July that the crisis was “exceptional” and announced the government would move towards market-orientated reforms and loosening of the Soviet-style central planning system. 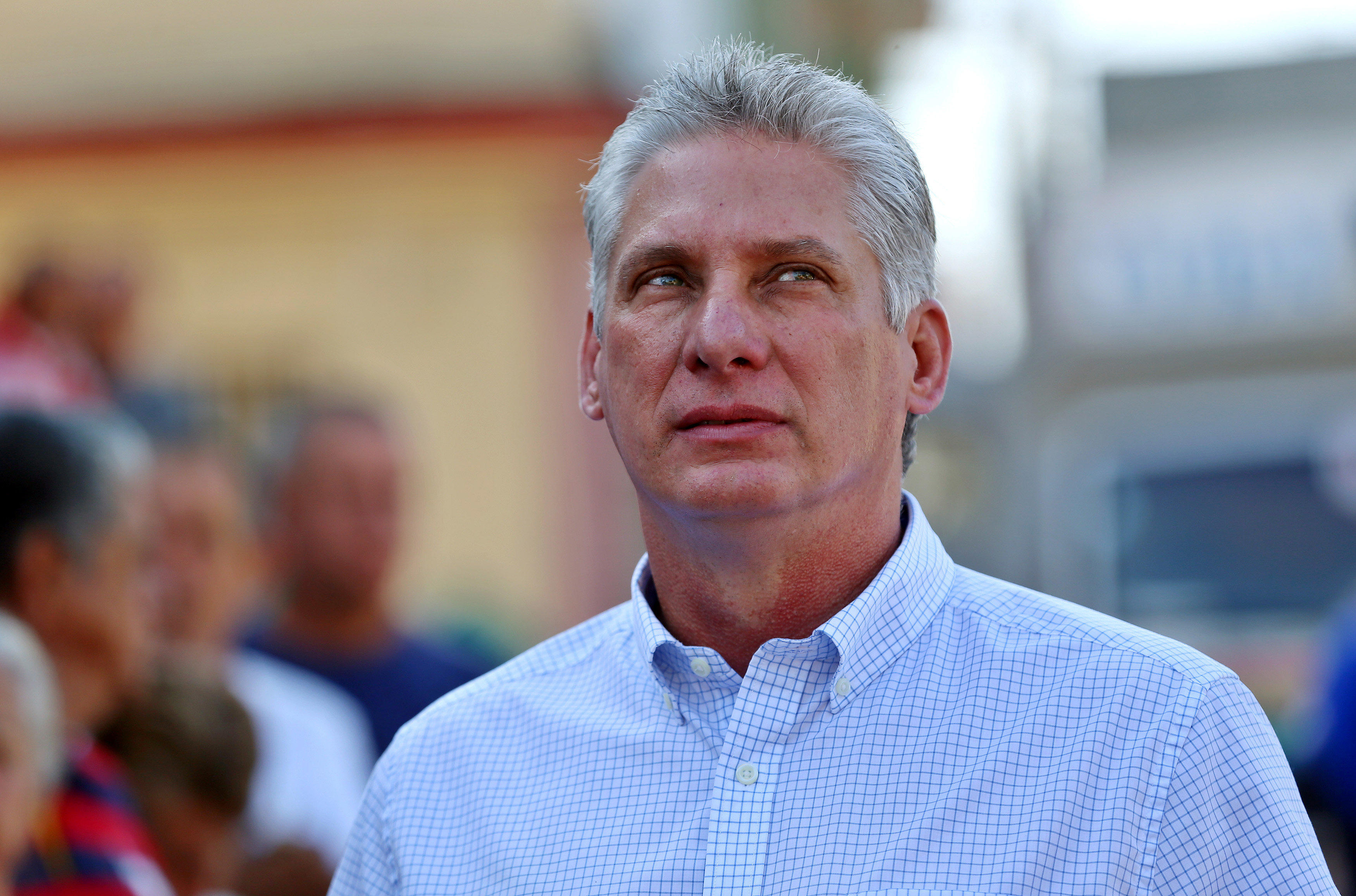 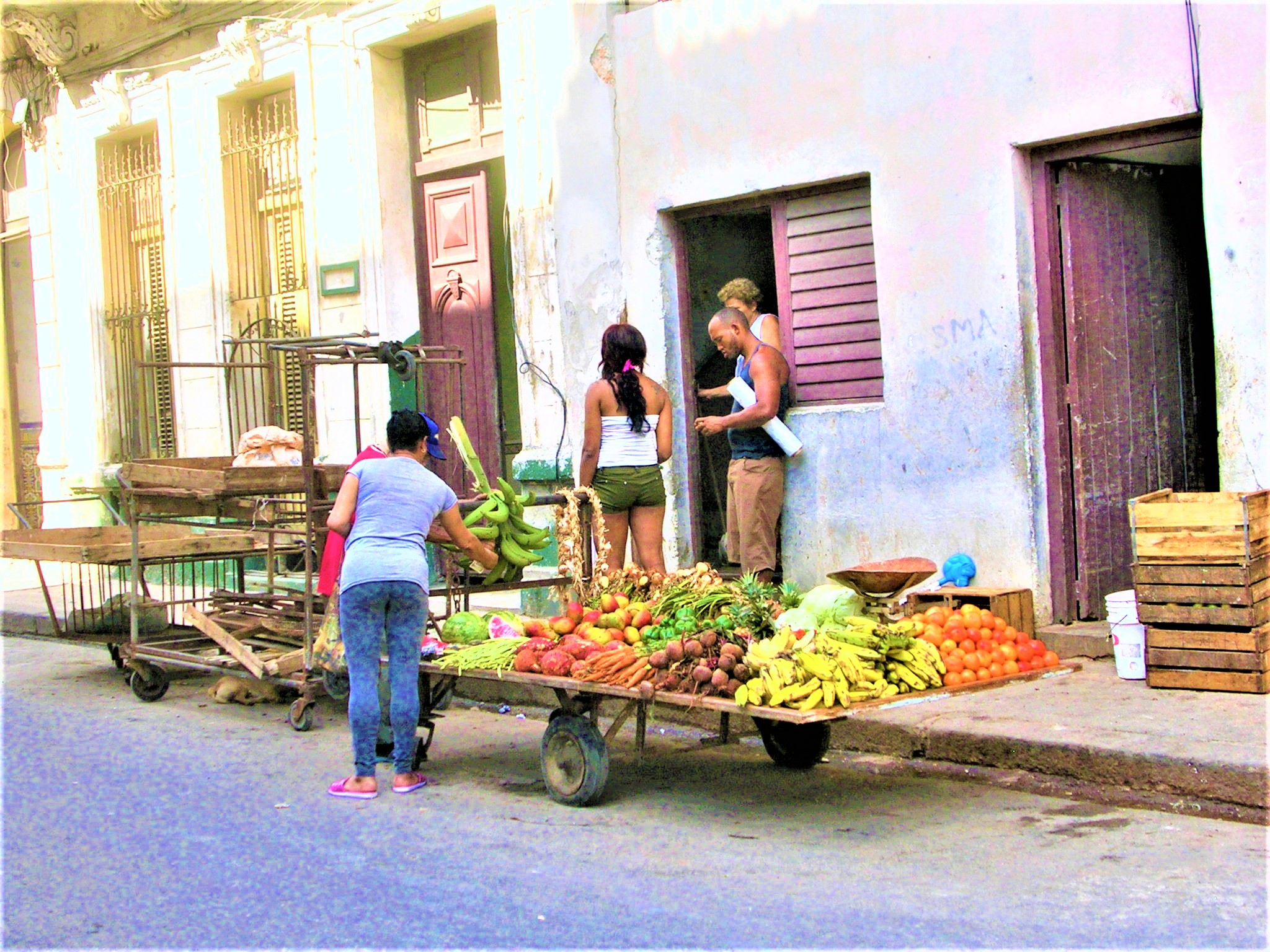 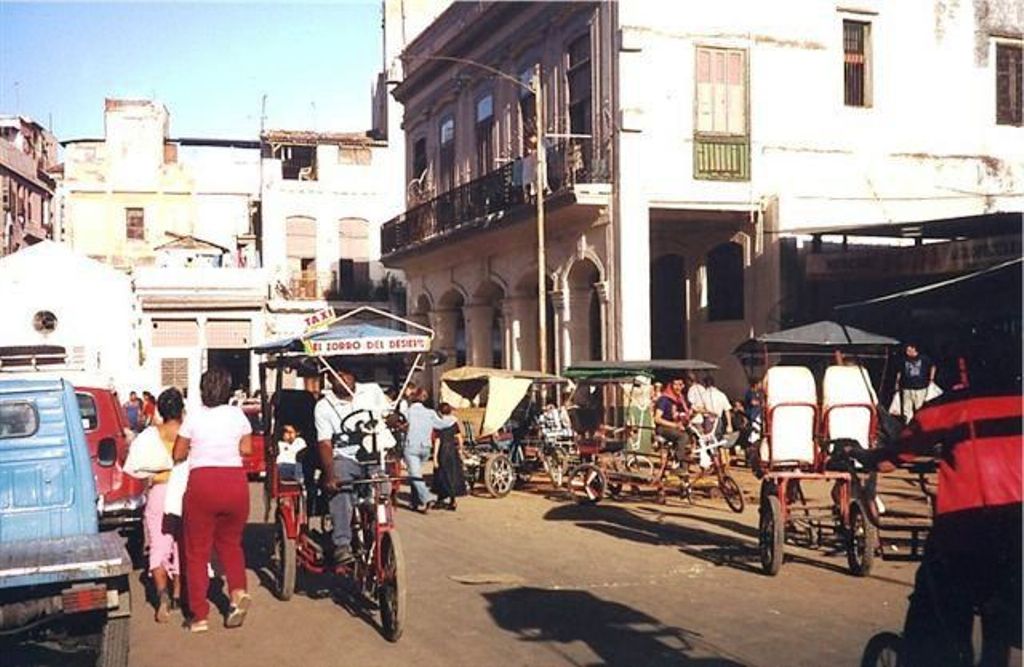 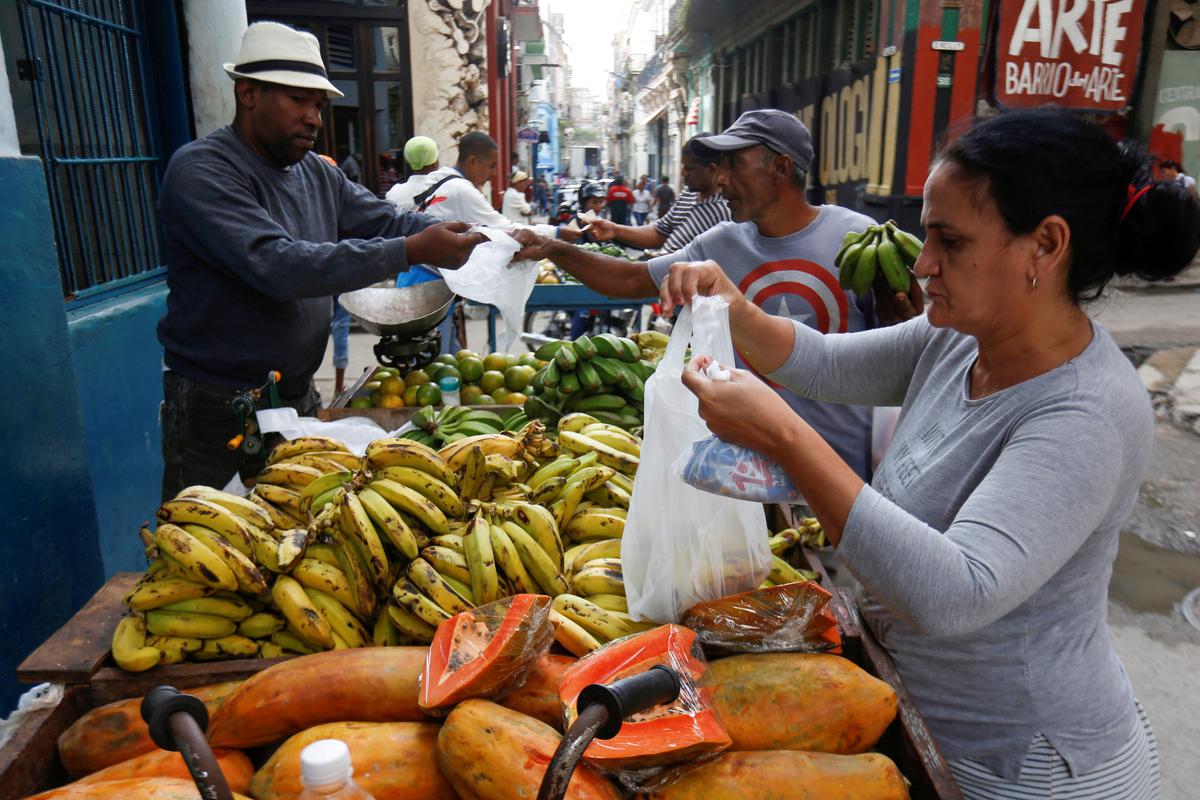