“‘It’s over’: How I captured Che Guevara“, Financial Times Magazine, 6 October 2017.  (Gated paywall, but with limited access when registered.)

Courtesy of Larry Willmore and his Blog “Thought du Jour” (TdJ)
To visit the TdJ weblog, go to: http://larrywillmore.net/blog/ — To receive TdJ emails, go to: http://uk.groups.yahoo.com/group/thought_du_jour/join and follow instructions.

October 8th was the 50th anniversary of the capture of Ernesto ‘Che’ Guevara in Bolivia. General Gary Prado Salmón, who was the last person to speak with Che, recalls those final hours in an interview with a Financial Times columnist.

*** I [Gary Prado] asked him [Che]: ‘Why did you come to Bolivia? One of the things you say in your book on guerrilla warfare is that if any country has a democratic government, even with some problems, it’s very difficult to foment revolution there.’ (We had a democratic government in Bolivia — President René Barrientos had been elected one year earlier — and we had a parliament, a free press and so on.) He didn’t reply, so I asked again …. He said: ‘It wasn’t just my decision, it was a decision taken on other levels.’ ‘What levels? Fidel?’ I asked. ‘Other levels,’ …. Of course, it was clear the comand had come from Cuba.

I asked him if he’d heard about the national revolution we’d had in Bolivia in 1952 and he said, ‘Yes, I was here.’ So I asked: ‘Why did you come here to offer people land when we’ve had a very profound land reform already? That’s why no peasants are joining your movement.’ He replied: ‘Yes, we were wrong about that, we had the wrong information.’
[…]
As for Che’s achievements, he committed a lot of mistakes here as a guerrilla leader. He contradicted everything he’d written in his books. That’s what led him to fail. …. He was good at theory but when the chance came to practise his ideas [in Bolivia], he was a total failure.”

Gary Prado Salmón (born 1938) was a captain in Bolivia’s elite US-trained 2nd Ranger battalion. He is author of The Defeat of Che Guevara: Military Response to Guerrilla Challenge in Bolivia (Praeger, 1990) and now teaches international relations at a private university (UTEPSA) in Santa Cruz, Bolivia. 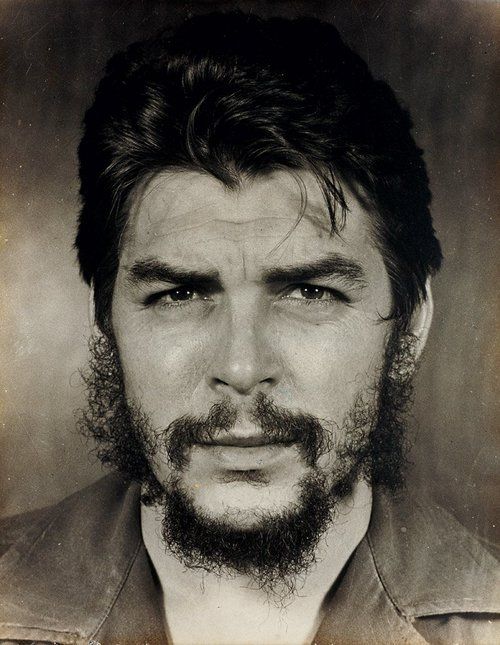