The words were scrawled in graffiti on a street near the house of the Cuban dissident Oswaldo Payá a few years before his suspicious death in 2012. “In a plaza under siege, dissidence is treasonous.”

Over the decades, Cuba’s authoritarian government has relied on that convenient argument to exert pervasive control over the lives of its citizens and keep opposition movements from gaining enough traction to threaten the state. The message was unmistakable: As long as the United States was intent on toppling the island’s leaders and meddling in the country’s affairs, Cubans, as a matter of national sovereignty, had to close ranks. The era that began this month when President Obama and President Raúl Castro of Cuba announced an end to more than 50 years of enmity between their governments is a watershed moment for Cuba’s diverse and courageous opposition movement.

Under Communist Party rule, Cubans endure the austerity of living under a stagnant, centrally planned economy. Their access to the Internet is severely limited and censored. The island’s official press is wholly subservient to the state. Outside the rigid mechanisms of the party, Cubans have few substantive vehicles to challenge their leaders.

In 1998, at the end of a decade of hunger and deprivation triggered by the collapse of Havana’s longtime patron, the Soviet Union, Mr. Payá undertook an audacious mission. Relying on a Cuban law that ostensibly allowed groups of 10,000 or more eligible voters to propose new laws, Mr. Payá gathered, by some estimates, more than 25,000 signatures from Cubans who endorsed sweeping democratic reforms, including free elections, freedom of assembly, freedom of the press and a less-regulated economy. 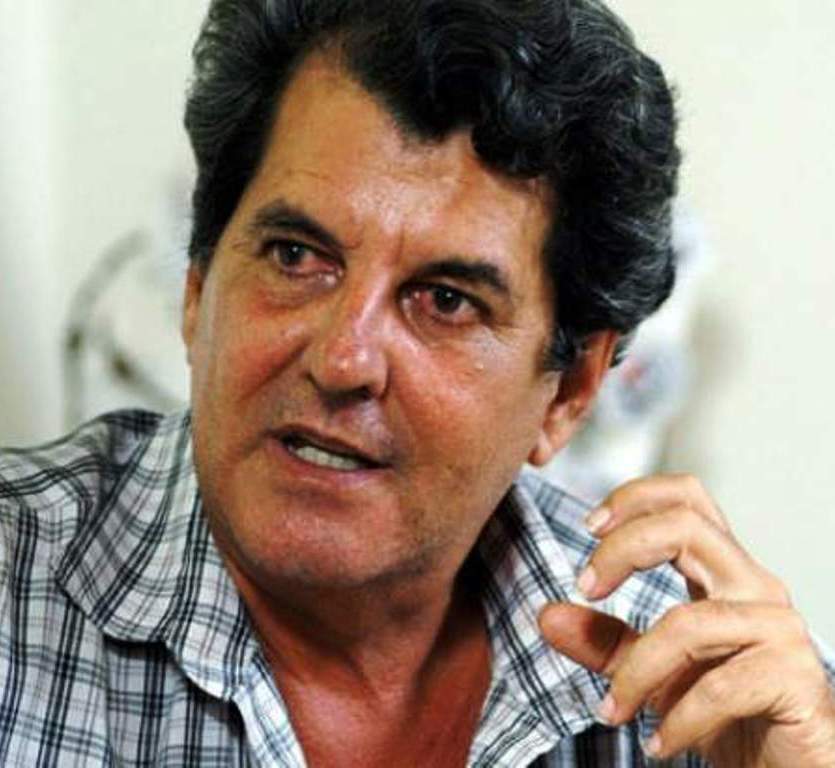 In 2002, Cuba’s National Assembly responded to Mr. Paya’s initiative, known as the Varela Project, by amending the Constitution to make the island’s socialist, one-party system “irrevocable.” The following year, Cuban authorities jailed scores of dissidents and independent journalists during a period of intense repression known as the Black Spring. The crackdown, which took aim at many leaders of Mr. Payá’s movement, largely escaped global attention.

In 2010, the Cuban government agreed to release many political prisoners in a deal brokered by the Catholic Church, on the condition that they move to Spain. Mr. Payá died in a car crash in 2012 in Cuba that many human rights activists suspect was staged by the authorities.

A few of the released prisoners, including José Daniel Ferrer, a fiery lieutenant in Mr. Payá’s movement, refused to leave the island. Mr. Ferrer now leads the Patriotic Union for Cuba, the most visible and outspoken opposition group on the island. In a recent interview in Havana, Mr. Ferrer said his eight years in prison gave him time to reflect on why Cuba’s democratic movements had failed in the past and how they might one day prevail. Historically, he said, Cuban activists have often been seen by their compatriots as hapless victims of an oppressive state. “These people inspire pity, not a desire to follow them,” said Mr. Ferrer, who is based in Santiago de Cuba, the island’s second-largest city. “We’re trying to avoid reaching people with speeches of losers.”

Mr. Ferrer says his goal is not the type of sudden, dramatic overthrow of the Castro government that many Cuban exiles have historically favored. Rather, he said, Cuba’s opposition movement must become sufficiently empowered to get a seat at the table.

“We need to become large enough to force the regime to negotiate,” Mr. Ferrer said, acknowledging that it will take time to get enough Cubans to believe that siding with the opposition is worth the risks. “No one wants to bet on the horse that’s losing the race.” 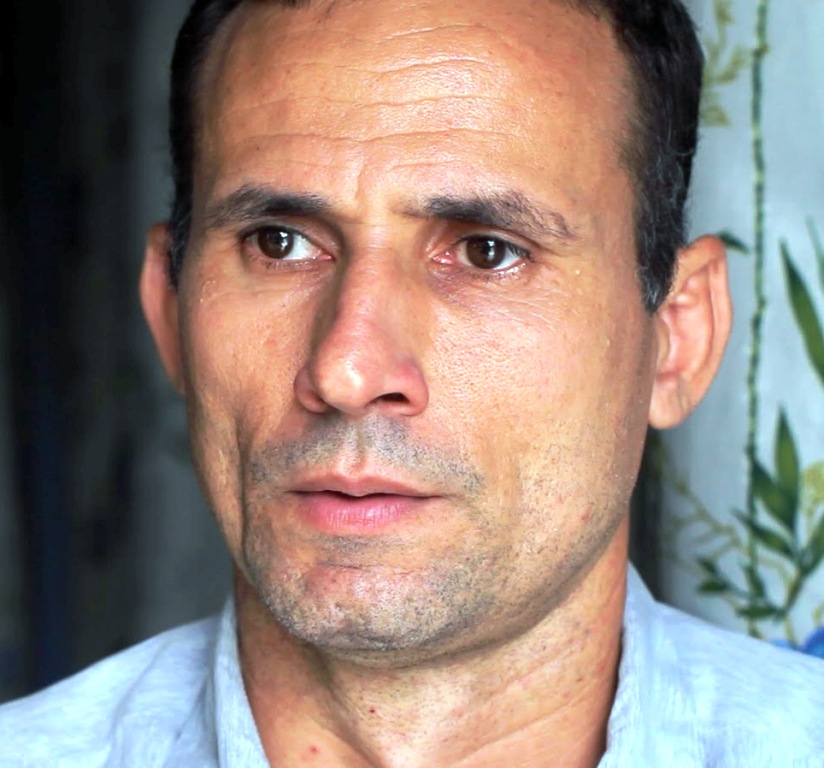