The boundary between Cuba and the United States has become more and more porous, as have those with Latin America and the Caribbean. Never in the past half-century has Cuba’s leadership or its social and political fabric been so exposed to the influence of the outside world. In this book, an all-star cast of experts critically address the recent past and present in U.S.-Cuban relations in their full complexity and subtlety to develop a perspective on the evolution of the conflict and an inventory of forms of cooperation. This much needed approach provides a way to answer the questions “what has been . . .?” and “what is . . .?” while also thinking seriously about “what if . . .?”

To illustrate the most significant areas of U.S.-Cuban relations in the contemporary era, this newly updated edition of Debating U.S.-Cuban Relations adds six more themes to the study of this complex relation: political, security, economic, and cultural/academic issues; the triangular relations of the United States, Cuba, and Europe; and the politics of Cuban migration/emigration. Each topic is represented by perspectives from both Cuban and non-Cuban scholars, leading to a resource rich in insight and a model of transnational dialogue.

The future course of U.S.-Cuban relations will likely be more complex than in the past, not only because of the matrix of factors involved but also because of the number of actors. Such a multiplicity of domestic, regional, and global factors is unique; it includes the rise to power of new administrations in both countries since 2008. Raúl Castro became president of Cuba in February 2008 and Barack Obama was inaugurated president of the United States in January 2009. And it will feature the inauguration of a new president of the United States in January 2017 and a new president of Cuba, likely in February 2018.

Chapter 2: Intimate Enemies: Paradoxes in the Conflict between the United States and

Chapter 3: Reshaping the Relations between the United States and Cuba. Jorge I. Domínguez

Chapter 5: Cuban-United States Cooperation in the Defence and Security Fields: Where Are We? Where Might We Be Able to Go? Hal Klepak

Chapter 6: Terrorism and the Anti-Hijacking Accord in Cuba’s Relations with the United States. Peter Kornbluh 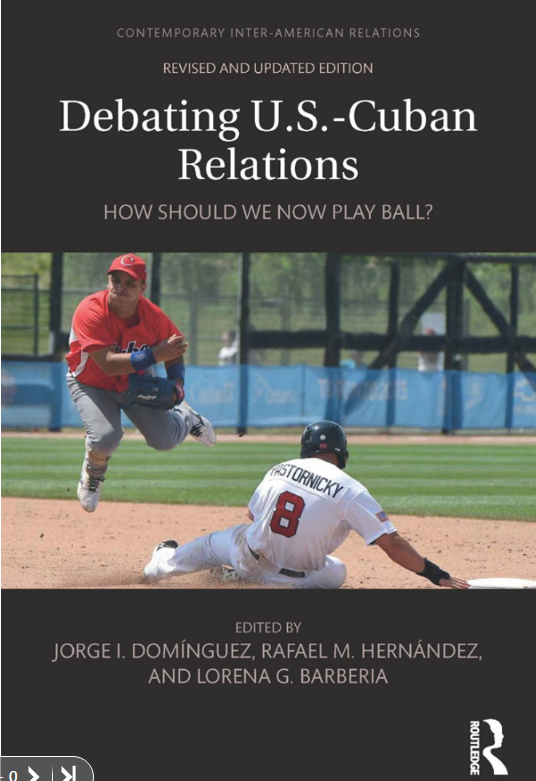 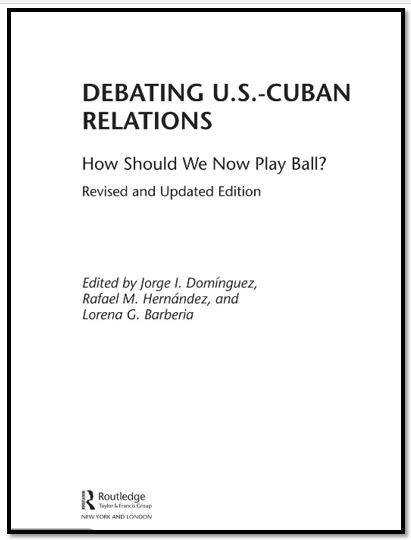