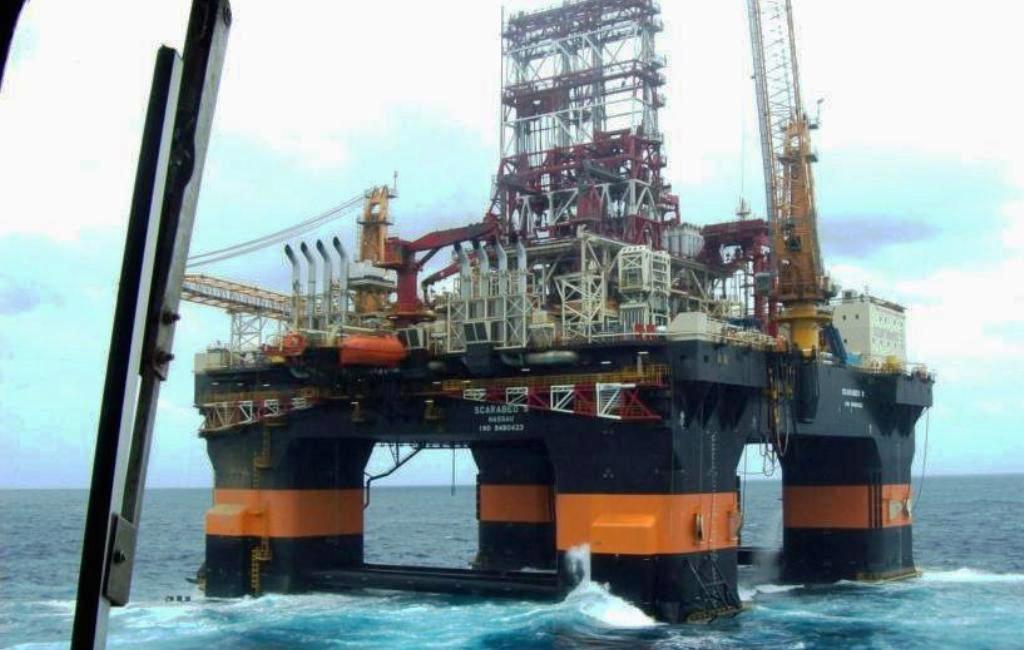 Scarabeo 9, the semi-submersible oil rig contracted by the Spanish company Repsol completed its journey from Singapore to Cuba. Repsol’s rig will explore Cuba’s exclusive economic zone, an area in the Gulf of Mexico of about 112000 square kilometers. Oil exploration in the zone is being contracted to several foreign companies such as Venezuela’s PDVSA, Malaysia’s Petronas, and Vietnamese PetroVietnam. Cuba’s Ministry of Basic Industry estimates the oil reserves in the zone are between 5 billion to 9 billion barrels of oil. CNN GPS host Fareed Zakaria referred to Cuba’s total oil potential as between 5 billion and 20 billion barrels of oil.

The start of the oil exploration will not derail Raul Castro’s reform program. At a minimum, oil will not come from the offshore wells soon enough, while the reforms are needed immediately. The Cuban government needs to create jobs for the million and half workers that are supposed to leave the government sector in the next two years as part of the reforms program proclaimed last April by the Cuban Communist Party in its VI Congress. It must also alleviate critical situations of poverty in the five most eastern provinces, where unrest has been rising. With or without oil, the Cuban economy sorely needs to develop an environment in which businesses and individuals feel confident to invest.

The development of an oil based economy also poses a challenge for the anti-corruption policy President Raul Castro claims to support. The risk of potential backdoor deals and traffic of influence associated with the volume of oil profits cannot be contained without more transparency to hold corrupt or incompetent officials to account. To improve the quality of governance, the Cuban government must accelerate its opening to the best monitoring world practices and the training of its project managers, accountants, economists, and regulators. It must also lessen controls over the media and nongovernmental activities in ways that they can monitor and identify negligent and corrupt officials.

The impact on U.S.-Cuba relations:

of the Rand Corporation for instance) warned that a discovery of oil in Cuba would be a game changer for U.S-Cuba relations. Given the expectation that it will find oil in Cuba’s waters; the mere arrival of Scarabeo 9 strengthens Havana’s position versus Washington’s policy of isolation.

One must add that oil offshore exploration in Cuba has important implications in terms of U.S. national security, energy and environmental policies. Facing the danger of an oil spill in the Gulf of Mexico, Cuban American oil expert Jorge Piñón, associated with the University of Texas at Austin Jackson School of Geo-sciences, recommended an industry wide license “allowing U.S. oil equipment and services companies to provide goods, services and personnel to oil companies operating in Cuba in the event of an emergency”.

At a minimum, Piñón suggested that CUPET, Cuban oil company be allowed to join the International Association of Drilling Contractors (IADC) “in order to gain experience in deep-water drilling by the sharing of industry health, safety and environmental best practices through IADC conferences, training seminars, and technical publications in areas such as drilling and completion technology; standards, practices, legislation and regulations which provide for safe, efficient and environmentally sound drilling operations”.

The activation of the American business and environmental community about oil exploration in Cuban waters is already in motion. In December 2011, a joint delegation of the International Association of Drilling Contractors and the Environmental Defense Fund visited Cuba to explore ways to cooperate with Cuba beginning by common responses to potential spills. Last fall Senators Lisa Murkowski (R-AL) and Mary Landrieux

(D-La) sponsored a bill to allow “U.S. citizens and residents to “engage in any transaction necessary” for oil and gas exploration and extraction in Cuba — “notwithstanding any other provision of law.” The bill passed the Senate Committee on Energy and Natural Resources with the support of The Petroleum Equipment Suppliers Association (PESA).

Even in the “worst case scenario” for Cuba of a Republican victory in 2012, historical precedents such as the lifting of the embargo against Vietnam allow us to predict that the pro-embargo lobby doesn’t have the spine to stop the push of the American petroleum lobby. The opening of Agricultural trade with Cuba in 2000, showed how a mobilized and well-funded American farmers community defeated the pro-embargo lobby in a matter of two years. In the last decade, food sales to Cuba averaged $350 million a year. The trade peaked in 2008 at $ 700 million. If Scarabeo 9 discovers oil, the potential profits of American trade and investment in Cuba will easily exceed the agricultural trade revenues.

Sooner or later, we will read an op-ed by a pro-embargo lobbyist explaining that all this is a campaign by the Cuban government to entice the American business community, and that the only way forward is for the United States to fight with the companies that dared to explore oil fields next to our shores, respecting international laws and showing goodwill to our government but refusing to go along with the Cuban American right wing lobby in Southern Florida. It will insist that there are neither reforms nor reformist elements to nurture by engaging Cuba.

Here is a better course: The Obama Administration, which wasted a year since Repsol-YPF contracted the platform in China, should instead include Cuba in all regional cooperation efforts to design mutually beneficial hemispheric energy and environmental protection policies. To pursue such a goal and protect Florida and Gulf coast, the American and Cuban government should begin negotiations to train their officials for coordinated responses against accidents in the Florida Straits and protect their installations against any potential terrorist attack, from enemies of the United States or violent Cuban exile groups.

To nurture economic reform and anti-corruption initiatives in Cuba’s dealing with the oil industry, is clearly in the national interest of the United States. Since American companies contracting overseas are regulated by the 1977 Foreign Corrupt Practices Act, by far a more restrictive anti-corruption legislation than any of the countries involved in Cuba’s oil industry, President Obama can argue that it is in U.S. national interests to license American oil companies to contract any oil related activity in Cuba, beginning by environmental protection. This is legal within the framework of the Helms-Burton law.

A secure and stable world oil market is a fundamental United States national security interest. All serious predictions by American academic and intelligence community are forecasting the globalization of energy demand and an increase in world demand for oil by 20% or more over the next two decades, mainly in emerging markets. The risks of disruptions of oil extraction, refining or transportation, and oil spills are always present. Washington should not postpone anymore an urgent discussion about the convenience and the opportunity costs of refusing to engage Cuba’s oil industry. 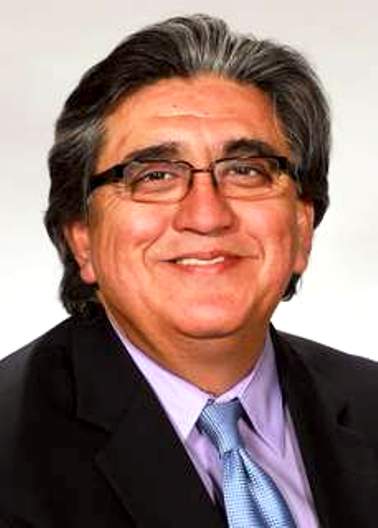 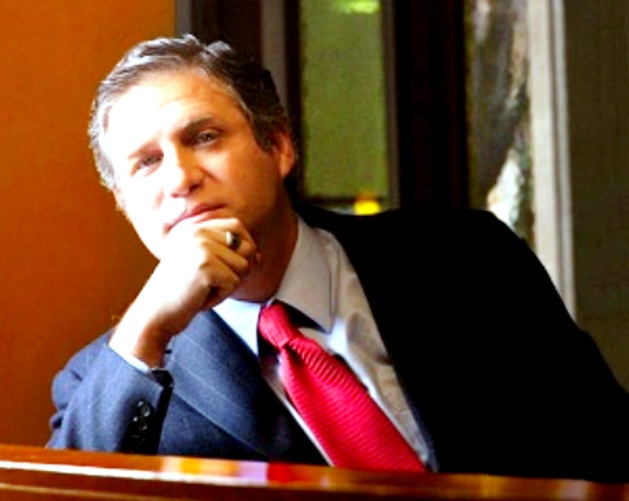