CELAC Summit in Cuba, the Challenges of Regional Integration

HAVANA TIMES — The Presidents of the Community of Latin American and Caribbean States (CELAC) meet in Havana Jan. 28-29 and, paradoxically, the meeting coincides with the 50th anniversary of the mass breaking off of diplomatic and economic relations of countries in the region with Cuba.

“It’s very symbolic ,” says Luis Suarez, a Cuban specialist in Latin America. He explains that “the restoration of relations with all nations of the region and the presence in this gathering of their Heads of State demonstrates clearly that the US failed in its policy of isolating us.”

To continue with the symbolism, coming to the event as a guest is the Secretary General of the Organization of American States (OAS), José Miguel Insulza. It will be the first official visit by a senior official of that entity to Cuba after his expulsion in 1962. “It is the first time in 200 years, the countries of Our America founded an organization at this level without being convened by the United States or Europe.”

Suarez points out that, despite this, Cuba “was the first country in Latin America that included the goal of integration in its Constitution. That vocation comes from the war for independence, when we had the support of citizens of several countries on the continent.” He explains the magnitude of the CELAC noting that “no other entity in the history of the region has joined so many nations,” adding that “it is the result of the existence of leftwing governments that seek to solve social problems and achieve more autonomy. In another context this would have been very difficult.”

Suarez said “the worst external and internal enemies of the CELAC are those who do not want us to have an organization of our own that allows us to reach out to the world with an consensus position. And the closest is the U.S. Pan-American policy.”

Suarez believes “the future of the regional organization will depend on the political consensus achieved for concrete actions that reach the ordinary citizen, in areas such as health or education, for example.” Luis Suarez “No other body in the history of the region has joined many nations” as CELAC.

In these and other subjects, such as coping with natural disasters, Cuba could play a key role. “The country has a vast experience in these areas and also has the necessary human resources to support such initiatives.”

“We even have a Latin American School of Medicine for Latin Americans; the Operation Milagro eye treatment program that has restored vision to millions of people of the continent, and we created the literacy teaching method “Yes I can” that has taught more than 3 million persons read and write,” explains Suárez .

The agenda of the Havana summit falls squarely on social issues but it remains to be seen what agreements are reached and which governments join them, because their application is not mandatory, “because CELAC is just a mechanism for dialogue and intergovernmental cooperation.”

It also aims to declare Latin America a “Zone of Peace”, an agreement that the Cuban specialist considered “extremely important because it implies that governments undertake to seek political and negotiated solutions, avoiding the use of force in the region.” 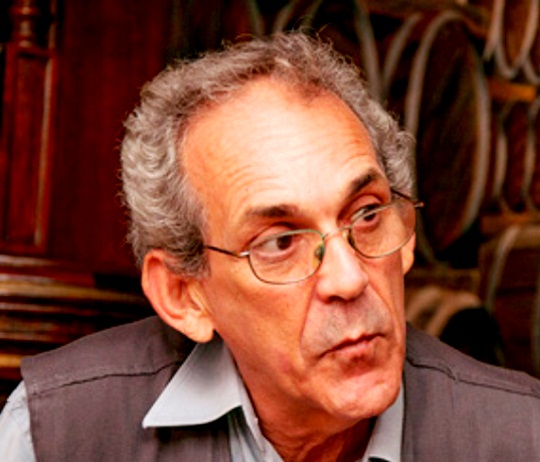 “The future of the regional organization will depend on political consultations that are achieved for concrete action to reach the ordinary citizen with social action.”

Furthermore, CELAC “can prevent others from using our conflicts to divide us, as they have done many times in the past.” If such an accord is reached it remains to be seen what would happen with the foreign military bases that exist today in Latin America.

Suarez believes that to achieve greater practical effectiveness CELAC should “integrate regional institutions such as SELA, the Latin American Economic System, ALADI, the Latin American Energy Organization, dedicated to integration, the Pan American Health Organization, and ECLAC.” He explains that “the institutional map of cooperation and integration is a swarm of interlocking agreements, overlapping and sometimes conflicting. The great contribution of CELAC is that everyone could now converge in the same forum.”

Luis Suarez reminds me that with the establishment of the Community of Latin American and Caribbean States “is the first time in 200 years, the countries of the Americas founded an organization at this level without being convened by the United States or Europe.” 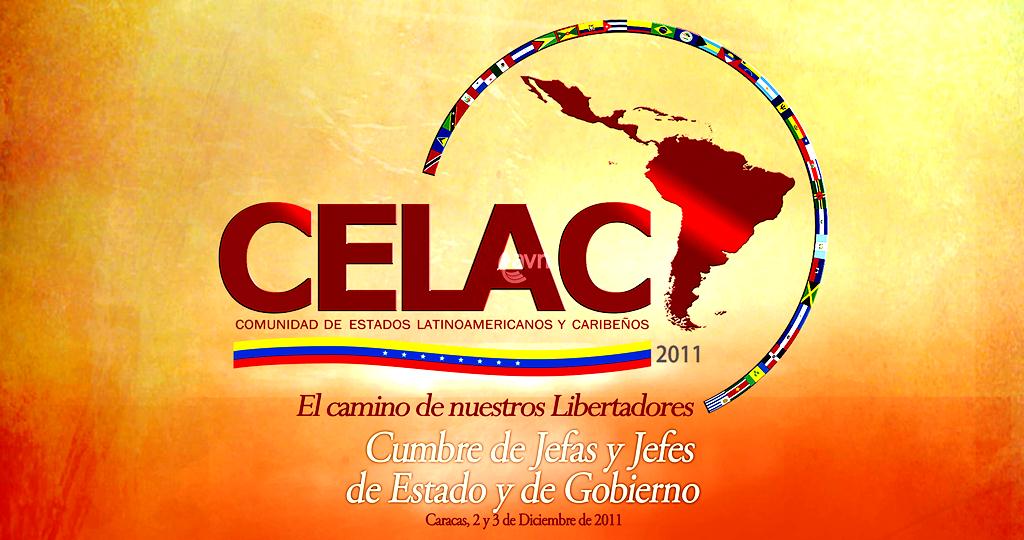