OBAMA OPENS THE DOOR, BUT CUBA HAS TO WALK THROUGH IT

President Barack Obama’s announcement that the United States will normalize diplomatic relations with Cuba is the beginning of the end of a standoff that has outlived its usefulness. Mr. Obama deserves praise for doing what he can within the limits of his executive powers to break the ice. But the onus on making this work doesn’t lie with the U.S. – it is the Castro regime that will either prove itself willing to join the 21st century or blow an opportunity to improve the lives of its people.

Cuba is a dictatorship. The media are state-controlled. Internet access is illegal without a permit. The government jails political prisoners in brutal conditions. As well, its economy is centrally planned, with only limited recent forays into private-sector employment. The average monthly wage is about $20 (U.S.) per month. Its state-run monopolies are as inefficient and corrupt as you’d expect.

And, yet, it has plenty of willing trading partners, including Canada (which played silent host to the talks that led to Wednesday’s announcement), Russia, India and the EU. But Cuba’s dictatorship has maintained its hold on absolute power by portraying itself as the brave resister of the U.S. trade embargo begun in 1961 during the Cold War. If it has imprisoned its own people in a political and economic time warp, it has done so in the name of fighting an “imperial” power. As if.

It’s a useful overstatement to claim that the embargo has held back the country’s economic growth and prevented it from becoming more democratic. That was the choice of the Castro regime. The fact that the country has taken steps toward liberalization since 2006, when the ailing Fidel Castro transferred power to his brother Raul, is proof that Cuba controls its future, and always did.

The embargo is still in place, for now. Mr. Obama can’t lift it unilaterally; it will take an act of Congress to do that, and the Republican majority will oppose it unless there are convincing signs from Cuba that it is moving toward democracy.

But the opening of an American embassy in Havana is a positive step, as is the lifting of travel and financial restrictions that will allow for limited U.S. investment. The more access Cuba has to the world, the harder it will be for the government to keep its people trapped in the past. 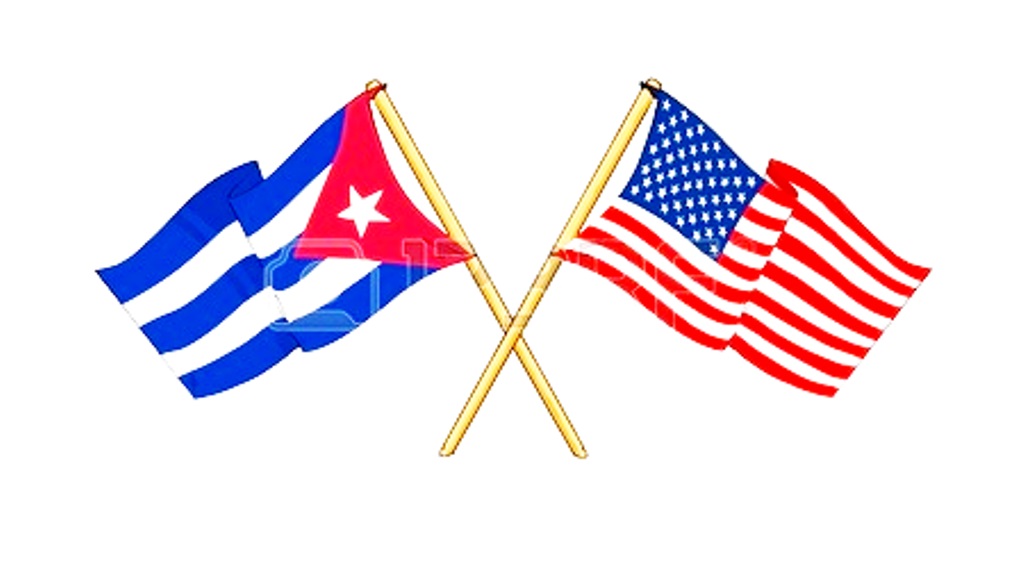