A Citizen’s Perspective: Jorge Gonzalez on the Cuban Economy

Oliver Blatch published this statement from Jorge Gonzalez describing his and his family’s existence in Cuba and the general attitudes towards low wages, food shortages, the dual economy, and the political paralysis that prevents meaningful change.

Gonzalez is an ex-member of the Foreign Ministry.

I feel like a real revolutionary – someone who desires to see things change for the better. Here in Cuba, nothing ever improves. It only stays the same or gets worse.

Imagine, my daughter is 23 years old and she’s never ever stayed in a hotel. Not one night in her whole life. If she did go, the police would probably think she was a prostitute anyway. 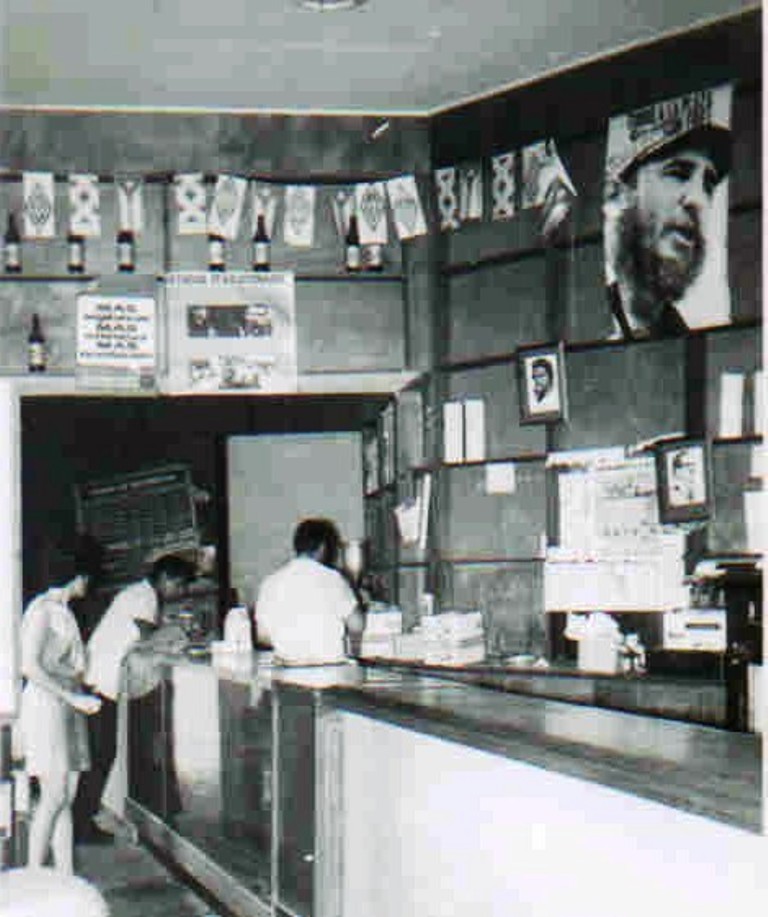 My wife works as a doctor. She was one of the first doctors to go to Venezuela to help Hugo Chávez with his socialist revolution. She earns 400 Cuban national pesos (£7.60) a month. That’s all we receive. She works six days a week, with one night shift included.

A pair of shoes is worth around 30 Cuban convertible pesos (£7.66). So if we need some shoes, how are we supposed to wash or eat or pay for electricity? Sure, we get basic rations every month, but they only last about 10 days. 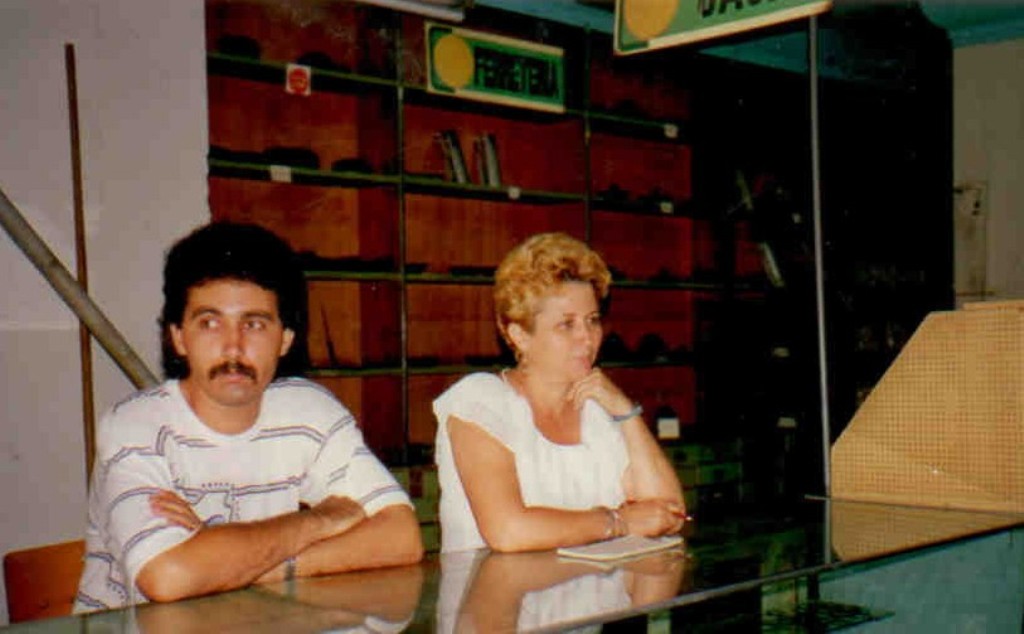 Tienda, circa 2007, Photo by Arch Ritter

At the moment my son is in the United States. He’s a ballet dancer. He escaped there illegally after a tour in Mexico; on the last day, he just disappeared. Now he has a car, laptop, mobile phone and an apartment that he rents.

And here I am, 46 years old, never having owned my own car. Just think about it. I have a beautiful beach less than half an hour away from my house and I haven’t visited it for three years because I can’t afford the transport.

That is why there’s a clandestine economy going on in every household. Everyone is on the make, selling things on the side. I graduated as a lawyer and worked in a variety of government positions, but now I earn my living as an odd-job mechanic. If the inspectors found out, I’d get severely fined.

Read More, directly from  from the Guardian:
http://www.guardian.co.uk/world/2008/jan/31/cuba 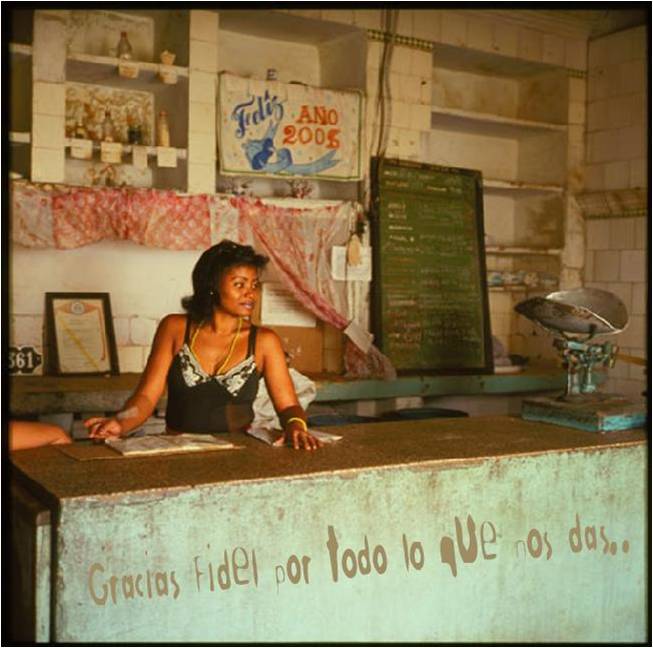 “Thank you Fidel for all you have given us”