The tricky task of unifying a crazy system of exchange rates

CUBA has two currencies and a mind-boggling number of exchange rates. So when President Raúl Castro set out four years ago to unify the currency system by 2016, it was not surprising that he gave few details on how he would achieve it. A year in advance, it is still not clear. Nor is there a fixed date. Cubans call the unknown day of reckoning Día Cero (“day zero”).

The main difficulty is not unifying the two currencies per se. They are the Cuban peso, which most people use, and the convertible peso (CUC), worth about $1, which is a dollar substitute used by individuals in tourism, for remittances and in the private sector. It would be relatively easy for the average Cuban to scrap the CUC and conduct all transactions in pesos. Already many goods can be bought with either currency. The exchange rate for the peso is 24 per CUC, a level that has changed little since the CUC was created in 1994.

But for the economy at large what looks like a relatively simple book-keeping exercise could have devastating consequences, because there is a parallel exchange rate, mostly hidden from the public, that is used in accounting by state-owned firms and foreign joint ventures. It is one peso per CUC (or dollar). The massively overvalued rate has been in place since the 1980s, when Cuba was subsidised by the Soviet Union. It creates huge distortions in the economy, allowing importers to buy a dollar’s-worth of goods for one peso, a wheeze that drains precious foreign exchange from the country. Cutting the overvalued rate to the cheaper one would be the equivalent of a 96% devaluation. This could bankrupt many state-owned firms, whose costs have been accounted for at the overvalued rate.

Augusto de la Torre, the World Bank’s chief economist for Latin America, says he doesn’t know of any country that has started unification with such diverse exchange rates, and that it could be “suicidal” to join them in one big bang at 24:1. Vilma Hidalgo, vice-rector of the University of Havana, urges caution. She says many segments of the economy, such as exporters and firms that struggle to compete against subsidised imports, would benefit from devaluation, but others could be devastated.

So Cuba is, typically, treading carefully. The government has started with hotels and the sugar and biotech industries. Though their new exchange rates are far from uniform, the most common is 10:1, which some think may be the target rate for unification. But even if the whole economy were to merge at that rate, it would still represent a 90% devaluation for most.

Typically, a country embarking on such an upheaval would get financial help from the IMF and World Bank. Because of its history of enmity with the United States, Cuba does not have that option. Ms Hidalgo hopes that rapprochement will spur enough trade and financial flows to support the new exchange rate. In the meantime, gradualism will remain the guiding principle, which means the distortions will persist. Expect many day zeroes.

Che Guevara: One of the Architects of Cuba’s Monetary Pathology, immortalized (?) on the three CUP and three CUC bills 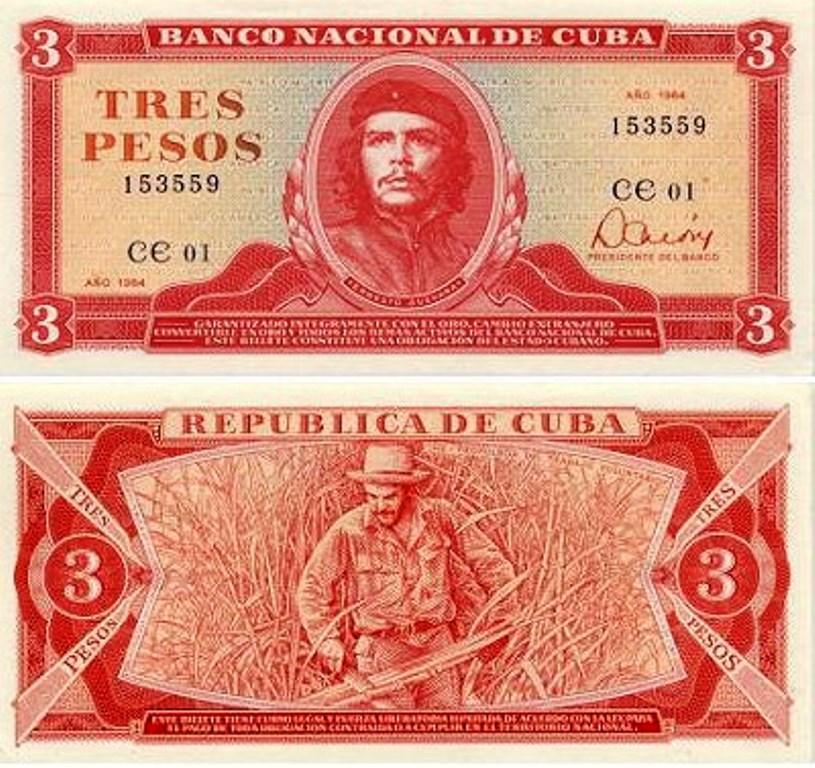 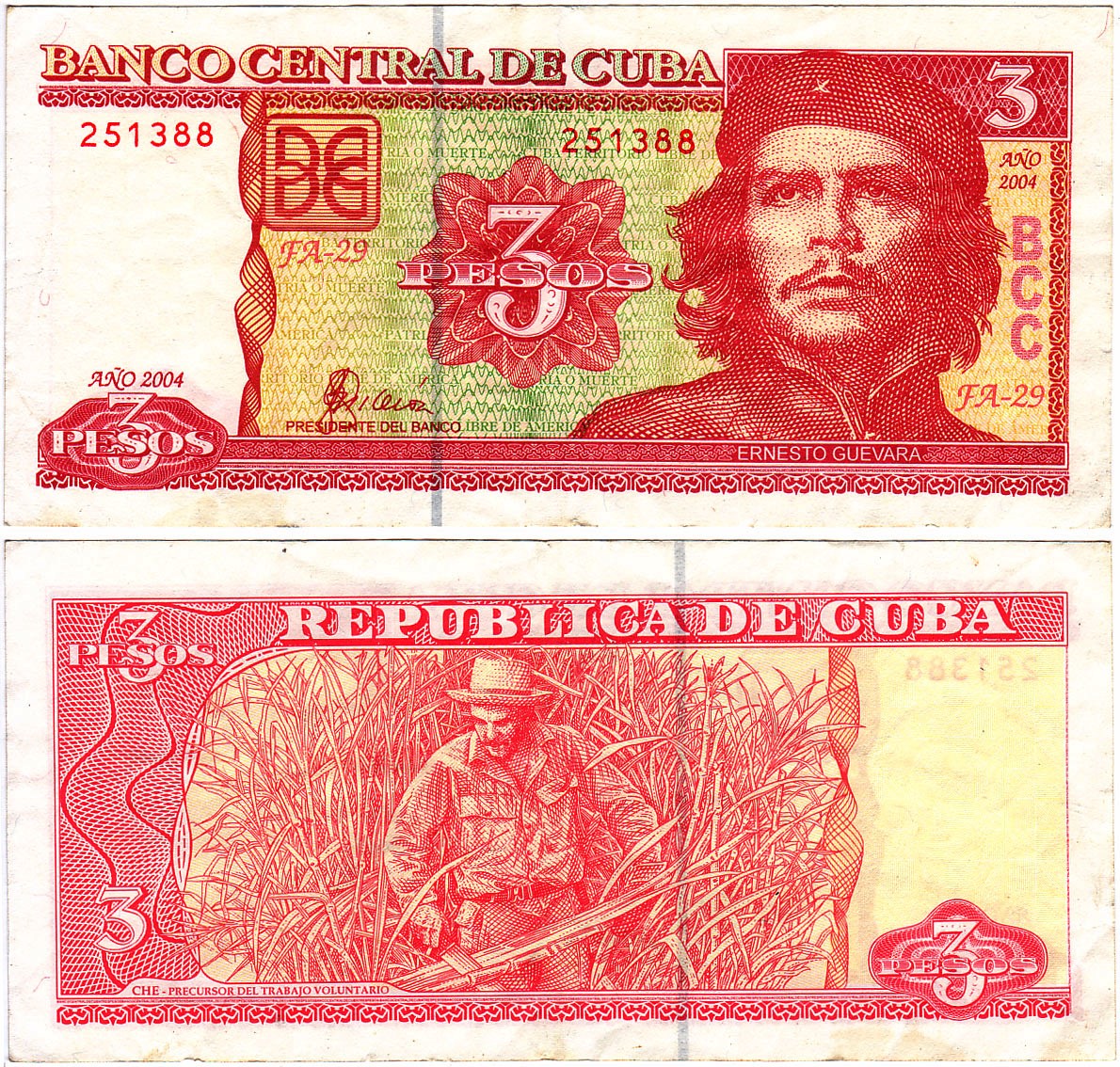 This entry was posted in Blog and tagged Exchange Rate Policy, Monetary System. Bookmark the permalink.