CUBA’S HAD A LUNG CANCER VACCINE FOR YEARS, AND NOW IT’S COMING TO THE U.S.

When New York Governor Andrew Cuomo (D) headed to Havana on a historic trade mission in April, he returned with the promise of an important commodity: a Cuban-developed lung cancer vaccine.

The vaccine, called CimaVax, has been researched in Cuba for 25 years and became available for free to the Cuban public in 2011. The country’s Center for Molecular Immunology signed an agreement last month with Roswell Park Cancer Institute in Buffalo, New York to import CimaVax and begin clinical trials in the United States.

“We’re still at the very early stages of assessing the promise of this vaccine, but the evidence so far from clinical trials in Cuba and Europe has been striking,” Dr. Kelvin Lee, Jacobs Family Chair in Immunology and co-leader of the Tumor Immunology and Immunotherapy Program at Roswell Park, told The Huffington Post.

When President Obama loosened the United States’ 55-year long trade embargo against the island nation in December, he allowed for such joint research deals to be finalized. Similar programs might have been impossible just a few years ago.

Cuba has long been known for its high-quality cigars, and lung cancer is a major public health problem and the fourth-leading cause of death in the country. A 2007 study of patients with stages IIIB and IV lung cancer, published in the Journal of Clinical Oncology, confirmed the safety of the CimaVax and showed an increase in tumor-reducing antibody production in more than half of cases. It proved particularly effective for increased survival if the study participant was younger than 60.

So far, 5,000 patients worldwide have been treated with CimaVax, including 1,000 patients in Cuba. Lee said the latest Cuban study of 405 patients, which has not yet been published, confirms earlier findings about the safety and efficacy of the vaccine. What’s more, the shot is cheap — it costs the Cuban government just $1, Wired reported. And studies have found there are no significant side effects.

“We think it may be an effective way to prevent cancer from developing or recurring, so that’s where a lot of our team’s excitement comes in,” Lee said. “There’s good reason to believe that this vaccine may be effective in both treating and preventing several types of cancer, including not only lung but breast, colorectal, head-and-neck, prostate and ovarian cancers, so the potential positive impact of this approach could be enormous.”

Preclinical investigations of CimaVax at Roswell Park and the unpublished findings of the 405-patient Cuban study are promising, according to Lee. CimaVax works by blocking a hormone that causes lung cancer tumors to grow, a method which has also been shown to be effective in treating colon cancer. That fuels researchers’ hope that the vaccine will be an effective treatment for other types of cancer as well.

Still, he acknowledged that the vaccine needs rigorous testing in each of these different disease areas to know whether or not the drug will work as well as the scientists at Roswell Park hope. To be clear, the CimaVax doesn’t cure cancer. It’s a therapeutic vaccine that works by targeting the tumor itself, specifically going after the proteins that allow a tumor to keep growing. (And as PBS points out, a person can’t just take a shot of CimaVax and continue to smoke without fear of lung cancer.)

“We hope to determine in the next few years whether giving CimaVax to patients who’ve had a lung cancer removed, or maybe even to people at high risk of developing lung or head-and-neck cancers because of a history of heavy smoking, may be beneficial and may spare those people from having a cancer diagnosis or recurrence,” Lee said.

The United States is currently at work developing two lung cancer vaccines of its own, GVAX and BLP 25, though neither has been studied for as long as CimaVax.

How does a tiny island nation with limited economic resources pioneer a powerhouse cancer vaccine? “They’ve had to do more with less,” Candace Johnson, CEO of Roswell Park, told Wired. “So they’ve had to be even more innovative with how they approach things. For over 40 years, they have had a preeminent immunology community.”

Despite decades of economic problems and the U.S. trade embargo, Cuba has been a model of public health. According the New York Times, life expectancy for Cubans is 79 years, on par with the United States, despite the fact that its economy per person is eight times smaller. While many drugs and even anesthesia have been hard to come by over the years, Cuba has one of the best doctor to patient ratios in the world. Moreover, the Cuban government’s investment in primary care for residents and preventative health measures like public education, housing and nutrition have paid huge dividends in the health of citizens, especially relative to similarly poor countries.

Looking forward, ongoing research collaborations between the two nations are almost certainly on the horizon as relations between Cuba and the U.S. continue to thaw. For now, Lee says the researchers at Roswell Park have their eyes trained on about 20 cancer treatment and prevention technologies in Cuba — including another lung cancer vaccine called racotumomab that the group hopes to study in clinical trials at Roswell. 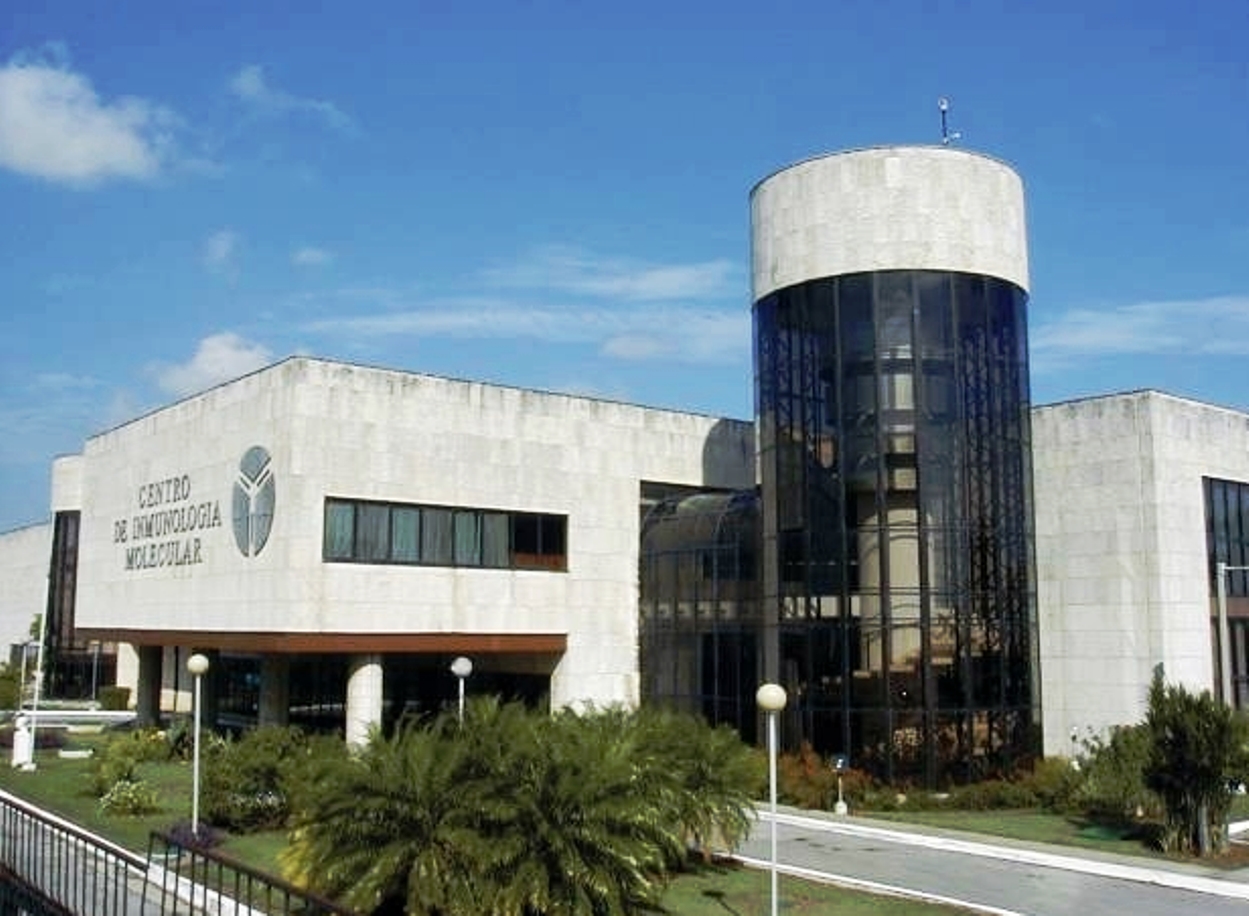 This entry was posted in Blog and tagged Health, Medical System, US-Cuba Normalization. Bookmark the permalink.