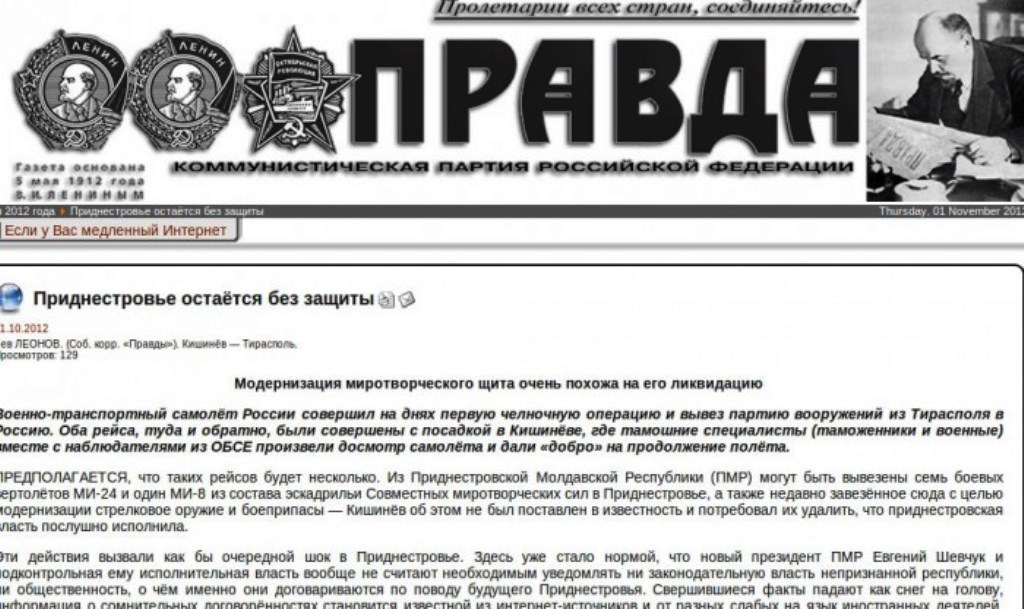 Maintaining control over all of the media and having the power to decide who manages these and what gets published is probably the dream of many politicians around the world. Such a degree of control, however, is not without serious dangers. When all of the media are controlled by a small group of people in the governing party, these individuals have enormous influence over society, so much that, if push came to shove, they could use it to pressure the rest of the party and government.

The experience of the Soviet Union demonstrates the consequences of that control. Alexander Yakovlev, head of the Agitation and Propaganda Department (AGITPROP), became one of the main actors responsible for the disappearance of the USSR. For years, this “ideologue” was the second-in-command in this department. He was a rather insignificant figure until Mikhail Gorbachev appointed him head of AGITPROP, placing all of the Soviet Union’s media in his hands. He then went on to replace many newspaper editors, appointing people who were politically like-minded. He encouraged journalists to criticize certain sectors within the Communist Party in order to weaken the position of those who were opposed to the Perestroika process. Almost overnight, the same media that praised everything that transpired in the USSR began criticizing almost everything and had a decisive impact on public opinion, paving the road for the system’s implosion.

Ironically, some of the high communist officials who personally suffered the criticisms leveled by the press had been staunch defenders of Party control over the media.

In 1975, Cuba copied the Soviets in their control of the media, creating the Department for Revolutionary Orientation, which, according to Jorge Gomez Barata, a former member of that body, would later become the Party’s Ideology Department. 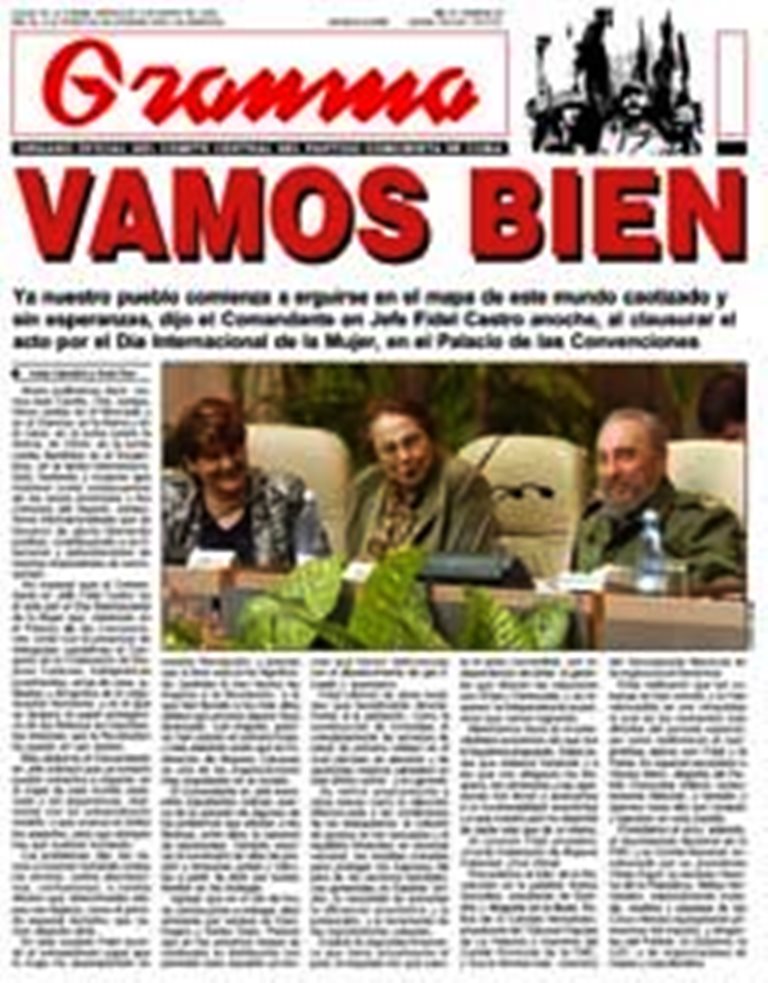 As in the former Soviet Union, all Cuban newspapers, radio stations and TV channels repeat the same news – and they do so with such lack of subtlety that, on occasion, the three major newspapers (Granma, Juventud Rebelde and Trabajadores), have had the exact same front page.

What is truly curious is that these rigorously controlled newspapers belong to organizations aligned with the revolution: nothing other than the Communist Party, the People’s Power Organization, the Young Communists League and the Cuban Workers Federation. Those in charge of these organizations, and even the trade unions, are communist cadres who ought to be able to manage the media under their control without having Big Brother tell them what they can publish and what they can’t.

Giving control over the newspapers back to the organizations that publish them, letting these chose their editors and editorial stances, would be a first step towards transforming these into public media, that is to say, into newspapers that actually belong to Cubans. It would also be an important step towards allowing these media to fashion their own editorial positions, prioritizing the issues that interest their readers, be these about youth, trade unions, provincial developments or culture.

Decentralizing control over the media is key to preventing any one power group from taking full control over these and molding public opinion to suit its interests, as occurred in the Soviet Union. What was questionable about AGITPROP wasn’t the path it proposed but the centralized use of the media to manipulate citizens. They acted as those in previous decades had done but in the opposite direction, the direction in which the wind was then blowing.

In addition to the similarities with the Soviet model, we must mention that there is already a huge gap between the reform process being impelled by the government and the contents of the country’s press, and that the resistance to change isn’t to be found in journalists but in those who coerce them.

There are those who believe that those people who do not learn from history are condemned to repeat its mistakes – theirs and those of others. 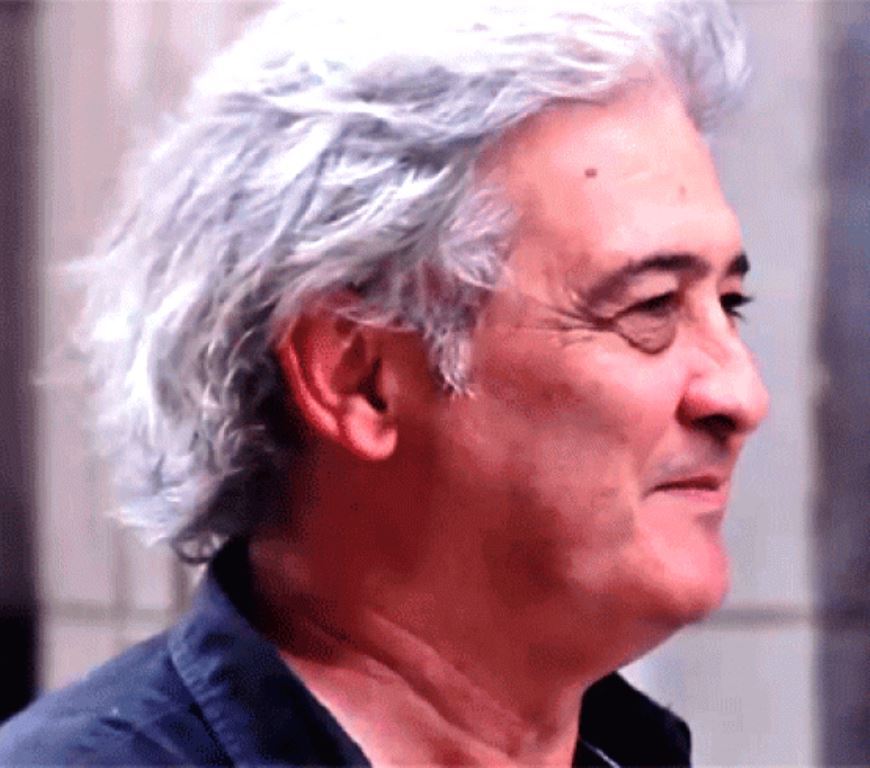 This entry was posted in Blog and tagged Communications, Freedom of Expression. Bookmark the permalink.