It is with great sadness that we mourn the death of Oscar Espinosa Chepe, who passed away today, Monday September 23 2013, in Madrid with his wife Miriam Leiva by his side. He had been seriously ill with a liver disease and had gone to Spain for treatment. 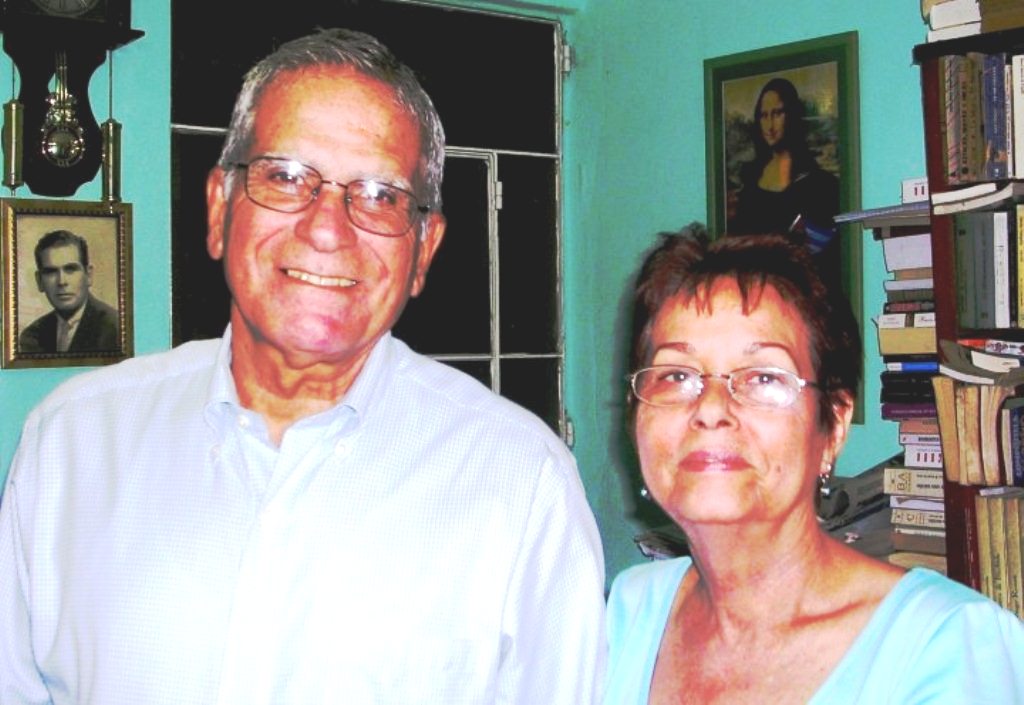 Oscar will be seriously missed. His was always a voice of reconciliation among Cubans and between the United States and Cuba. He argued strongly against US interference and spoke for Cubans solving their own problems. His was always a voice championing democracy and good economic sense, un-beholden to the powers that be. He and Miriam displayed immense courage, speaking their minds and stoically accepting the consequences imposed by the authorities.

We are fortunate that Miriam will undoubtedly continue her own independent journalism and activism for reconciliation and democratization.

Oscar became, over time, an independent analyst on the Cuban economy. From 1965 to 1968, however, he was in an Economic Advisory Group to the President. After some disagreements regarding economic policy, he was demoted and sent to work in the fields. He was later reinstated as a professional economist in the government with the support of Carlos Rafael Rodríguez  and then worked for some years in Belgrade on Cuba’s economic cooperation with Hungary, Czechoslovakia, and Yugoslavia.

Returning to Cuba, he was employed in the National Bank of Cuba until 1996 when he was fired, again for his critical views on economic policy. He then began his independent analytical work until he was arrested in the “Black Spring” of March 2003 along with 75 other dissidents. He was sentenced to twenty-year incarceration for “activities against the integrity and sovereignty of the State.” Amnesty International declared him a “prisoner of conscience.” He was released early after about two years due to illness.

Oscar then continued to make his own analyses of economic issues from 2005 into 2013. Most recently, he published a book length study of Cuban economic policy[i] and contributed to another book[ii], edited by Ted A. Henken, Miriam Celaya, and Dimas Castellanos, forthcoming in 2013.

2.      Miriam Leiva and The The Cuba Central Team on Oscar Espinosa Chepe 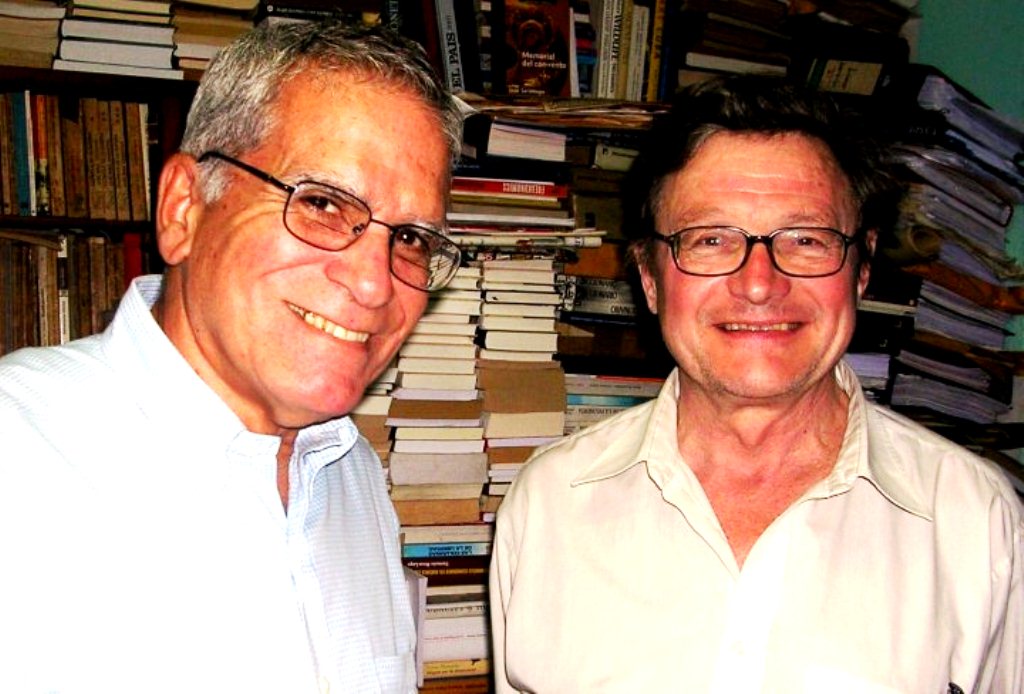 This entry was posted in Blog, Featured and tagged Oscar Espinosa Chepe. Bookmark the permalink.