The decree establishing the zone and related rules takes effect on Nov. 1 and includes significant tax and customs breaks for foreign and Cuban companies while maintaining restrictive policies, including for labor.

Cuba hopes the zone, and others it plans for the future, will “increase exports, the effective substitution of imports, (spur) high-technology and local development projects, as well as contribute to the creation of new jobs,” according to reform plans issued by the ruling Communist Party in 2011.

The plan spoke positively of foreign investment, promised a review of the cumbersome approval process and said special economic zones, joint venture golf courses, marinas and new manufacturing projects were planned. Most experts believe large flows of direct investment will be needed for development and to create jobs if the government follows through with plans to lay off up to a million workers in an attempt to lift the country out of its economic malaise.

The Mariel special development zone covers 180 square miles (466 square km) west of Havana and is centered around a new container terminal under construction in Mariel Bay, 28 miles (45 km) from the Cuban capital.

The zone will be administered by a new state entity under the Council of Ministers, and investors will be given up to 50-year contracts, compared with the current 25 years, with the possibility of renewal. They can have up to 100 percent ownership during the contract, according to Cuba’s foreign investment law.

Investors will be charged virtually no labor or local taxes and will be granted a 10-year reprieve from paying a 12 percent tax on profits. They will, however, pay a 14 percent social security tax, a 1 percent sales or service tax for local transactions, and 0.5 percent of income to a zone maintenance and development fund.

Foreign managers and technicians will be subject to local income taxes. All equipment and materials brought in to set up shop will be duty free, with low import and export rates for material brought in to produce for export.

However, one of the main complaints of foreign investors in Cuba has not changed: that they must hire and fire through a state-run labor company which pays employees in near worthless pesos while investors pay the company in hard currency.

Investors complain they have little control over their labor force and must find ways to stimulate their workers, who often receive the equivalent of around $20 a month for services that the labor company charges up to twenty times more for.

And investors will still face a complicated approval policy, tough supervision, and conflict resolution through Cuban entities unless stipulated otherwise in their contracts. And they must be insured through Cuban state companies.

The Mariel container terminal and logistical rail and highway support, a $900 million project, is largely being financed by Brazil and built in conjunction with Brazil’s Grupo Odebrecht SA. The container facility will be operated by Singaporean port operator PSA International Pte Ltd. The terminal is scheduled to open in January.

Future plans call for increasing the terminal’s capacity, developing light manufacturing, storage and other facilities near the port, and building hotels, golf courses and condominiums in the broader area that runs along the northern coast and 30 miles (48 km) inland.

Mariel Bay is one of Cuba’s finest along the northern coast, and the port is destined to replace Havana, the country’s main port, over the coming years. The Mariel terminal, which will have an initial 765 yards (700 meters) of berth, is ideally situated to handle U.S. cargo if the American trade embargo is eventually lifted, and will receive U.S. food exports already flowing into the country under a 2000 amendment to sanctions.

Plans through 2022 call for Mariel to house logistics facilities for offshore oil exploration and development, the container terminal, general cargo and bulk foods facilities. Mariel Port will handle vessels with up drafts up to 49 feet (15 meters) compared with 36 feet (11 meters) at Havana Bay due to a tunnel under the channel leading into the Cuban capital’s port. 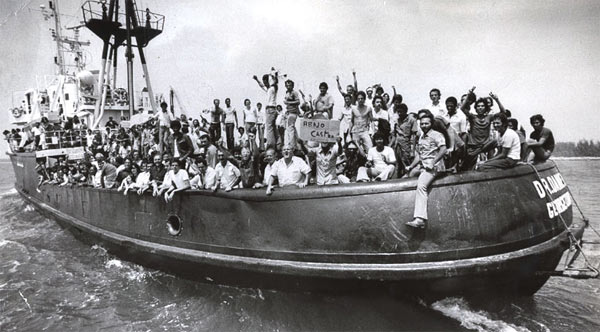 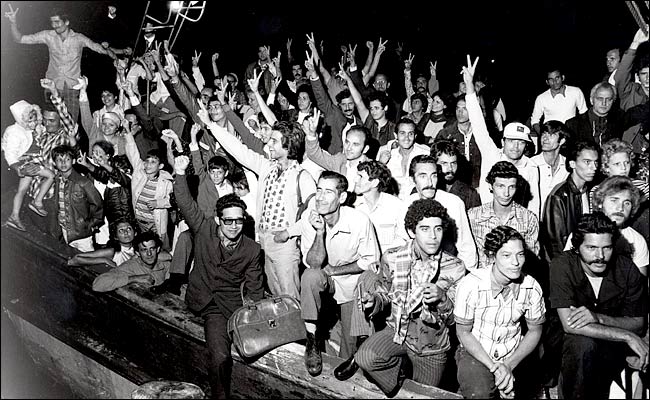