The Cuban economy has begun an interesting and important process of economic transformation, which has been identified as: the “Updating of the economic model.” It covers all economic sectors, with important implications for economic, social and political sectors of the nation. These changes have been reflected in the Guidelines of the Economic and Social Policy of the Party and the Revolution, adopted during the Sixth Congress of the Communist Party Congress held in April 2011 and ratified at the recent Conference of the CPC held in February of this year.

We must keep in mind that the Guidelines are only a guide and that the implementation process itself will lead to updates, enhancements and introduction of new issues and measures, which will be recom­mend by practice itself.

One may note that the most profound and important transformations have been initiated in a sector that is economically vital and strategic for the Cuban economy, as is the agricultural sector (AS). At the same time, it implies recognition and restitution of the important role of this sector in the economic-social-political development.

The insufficient domestic food production (see Nova 2010), is an issue that has been prevalent during the last fifty years in the national economy, increasing the country’s dependence on foreign food, making it more vulnerable and resulting in high expenditure of foreign currency for food imports (see Table 1), when most of these could be produced domestically under competitive conditions.

The Current Issue of the agricultural sector could be summarized as follows: agricultural and livestock pro­duction is down, there are records of significant quantities of idle agricultural land, and food imports continue to grow, to cover the shortfall in domestic production. This leads to obvious signs that the productive forces are still frozen and the need to transform systemically production relationships, and to the need to analyze how to solve the issue of ownership of the land and the changes needed to achieve it2.

The current situation of dependency in the area of food products is paradoxical, given the fact that the agricultural sector (AS) shows a significant number of unused areas (more than 2.0 million of idle Has). Results obtained from various scientific and technical institu­tions, indicate that there is a material basis (although undercapitalized largely by years of economic crisis, but it exists and can be improved and used) and has a significant human

WHAT ARE THE FACTORS THAT HAVE A NEGATIVE INFLUENCE?

Sometimes the reduction in agricultural and livestock production is attributed to the effects caused by drought, and to some extent this is a contributing factor, but this is a variable that must always be kept in mind instead of waiting for this to happen. It is necessary to prepare early for this effect and reduce the current vulnerability

However, the most important aspect is the delay in implementing reforms in the agricultural sector, formal­ized in the Economic and Social Guidelines adopted at the Sixth Congress of the Communist Party of Cuba (CPC) and the systematic failure to apply them.

1. Delay in delivery of land to farmers under the framework of Decree Law 259 and its regulations (primar­ily bureaucratic aspects).

2. An insufficient offer of supplies, insufficient means of labor and production, with high prices (recent mea­sures have been taken recently aimed at reducing prices) and not adjusted to the demands, requirements, quality and specifications of producers and regions, usually modular. Not taking into account the actual existence of the market objective and role.

3. Need to amend Decree Law 259, to eliminate the uncertainties that it contains and which do not favor the permanence of the producer.

4. The failure to implement comprehensive measures for the decentralization of the marketing and elimina­tion of the Government inventory system.

5. The issue of prices paid to producers that are not satisfactory (despite the price increases in some cat­egories), particularly those products that replace imports, while willing to pay high prices for imported products and not to the local producer.

In summary reaffirmed by the results achieved at the end of 2011, there are still three aspects that have not been settled:

• Limited rights of the owner of the property: the producers should be allowed to make their own decisions throughout the cycle production-distribution-consumption-change.

• Failure to recognize the real and objective existence of the market and its complementary role with planning.

• Lack of systemic approach in the design and implementation of measures.

Given this repeated situation it is evident that the productive forces of the agricultural sector are still detained and required to remove the obstacles that still hinder its development, which implies continuing fast as pos­sible the transformation of production relations, which is a strategic economic sector for the Cuban economy. 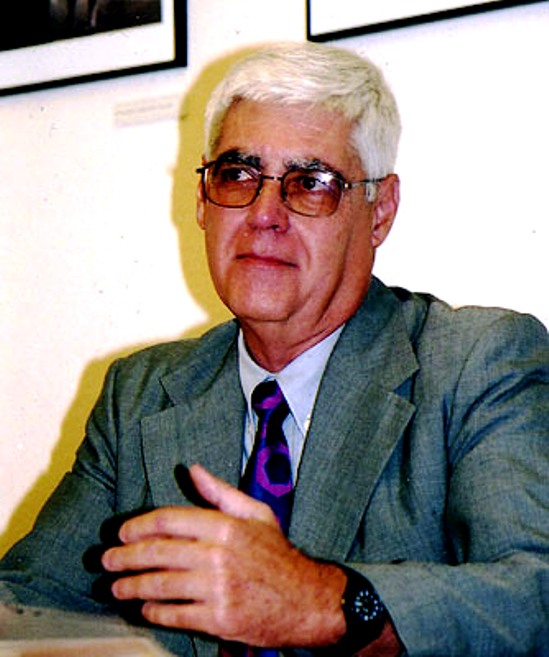 This entry was posted in Blog and tagged Agriculture, Economic Institutions, Economic Reforms. Bookmark the permalink.