The Sixth Congress of the Communist Party of Cuba, taking place April 16-19, 2011, will focus on a comprehensive range of economic reforms, labelled an “updating” of its model, but ostensibly not a movement away from Cuban socialism. This reflects the depth of Cuba’s economic problems as well as the unwillingness of the regime to tolerate discussion of political reform, which is not on the agenda.

The Cuban economy faces severe difficulties, despite purportedly high GDP growth figures. The real state of the economy can be summarized as follows. There has been minimal recovery from the near 80 per cent collapse in the population’s real income levels since 1989. De-industrialization brought 2010 industrial output to 51 per cent of its 1989 level. Sugar production has declined catastrophically, from roughly seven million tonnes in the 1980s to approximately 1.3 million tonnes per year at present. Reduced production of foodstuffs has resulted in major increases in food imports. Investment has been insufficient, at 8.5 per cent of GDP (compared with 21.9 per cent for Latin America in 2008). There are high levels of under-employment in the state sector —an estimated 1.2 to 1.8 million workers, or 20 to 35 per cent of the labour force— compared to the official unemployment rate of 1.6 per cent. These factors are combined with a half-century of monetary pathology, 20 years of the dual exchange rate and monetary systems, and heavy reliance on special trade arrangements of dubious sustainability with Venezuela.

President Raúl Castro has spoken forcefully on the need for economic reform (in contrast with the complacency of his brother Fidel), stating in April 2010:

“We face unpleasant realities, but we are not closing our eyes to them. We are convinced that we must break dogmas, and we undertake with strength and confidence the modernization, already underway, of our economic model.”

The character of socialism has also been redefined under Raúl’s regime as spelled out in the Draft Guidelines for Economic and Social Policy, a document released in November 2010 as part of the lead-up to the Congress: “In the economic policy that is proposed, socialism is equality of rights and opportunities for the citizens, not egalitarianism.” This may be of game-changing significance, suggesting that Cuba is moving toward “social democratic” orthodoxy.

When Raúl succeeded his brother in 2006, there were heightened expectations that he would introduce reforms, given his reputation for pragmatism. However, few significant changes were introduced in his first four years, with the exception of postponement of the retirement age and the granting of 10-year leases on unused state-owned farmlands to private farmers.

In October 2010, Raúl introduced a program to downsize the state sector that would lay off 500,000 redundant workers by March 31, 2011, and ultimately, 1.8 million workers in total by 2015. These workers were to be absorbed in an invigorated small-enterprise and co-operative sector. In order to encourage small enterprise, the licensing process, regulatory system and tax regime were liberalized. These measures were headed in the right direction, but were too modest to stimulate the required expansion of self-employment. By January 2011, some 83,400 new self-employment licenses had been granted —far below the 500,000 target for March 31. Because of this, the implementation of the state sector downsizing was decelerated and indeed appears to be on hold until after the April Congress. Few if any workers have actually been laid off, although some have been told that they are to be let go, prompting informational and procedural discussions in many workplaces.

The Draft Guidelines for Economic and Social Policy document was issued by the government to serve as the basis for public discussion of the reforms and prepare a more definitive strategy to be approved at the Congress. These Guidelines include 291 recommendations for changes in every area of economic and social policy. It is a statement of aspirations, with no indication of policy priorities, sequences or co-ordination. The reforms are to be within the framework of the socialist planning system.

There are a variety of views among analysts regarding the possible outcome of the Congress. Some expect no meaningful policy changes. But others —including some dissident economists and mainstream analysts alike— are optimistic and expect reforms. Indeed, the climate of opinion within Cuba decisively favours reform.

Can Raúl’s administration forge a workable strategy from the Guidelines’ wish list? Given the deliberative and systematic way in which Raúl has proceeded so far, this appears probable. A process of economic —but not political— reform will most likely begin after the Congress. Where it will lead is hard to predict. Presumably Raúl’s regime would like the process to end with a new balance between public and private sectors, with a controlled movement toward the market mechanism in price determination and the shaping of economic structures, and with the construction of a rational configuration of incentives shaping citizens’ daily economic actions so that their private endeavours become compatible with Cuba’s broader economic well-being. This, however, remains to be seen. 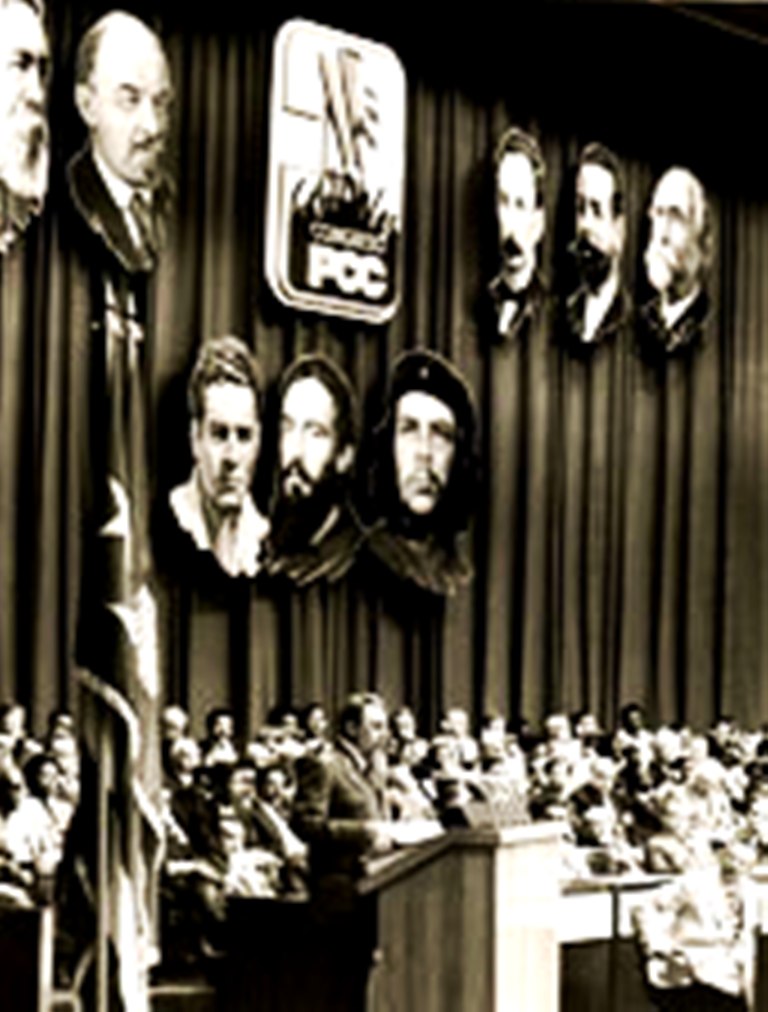 Third Congress of the Communist Party of Cuba, Bohemia, 8 April 2011.