Ana Julia Faya: “The Sixth Congress of the Communist Party of Cuba: Walking a Fine Line”

The Sixth Congress of the Cuban Communist Party (PCC) will take place in Havana April 16-19, 2011, during which an ambiguous process of economic reform that the governing elite calls “updating the system” will be sanctioned. Reluctant to admit that they are undertaking reforms, Cuba’s leaders face a serious internal crisis; meanwhile they continue to express loyalty to socialism and rely on a fledgling and confined private sector to save the national economy.

In December 2010, Raúl Castro, the president of Cuba and second secretary of the PCC, said that the island now finds itself at the edge of an abyss, and analysts across the political spectrum agree. The regime is facing serious financial and credibility crises.

On the one hand, Cuba is having difficulty fulfilling its financial promises: the country does not receive credit from international institutions; oil reserve prospects have not materialized; and aid from Venezuela seems to have bottomed out.

On the other hand, the sources of the government’s legitimacy are dissolving quickly among a population that is struggling to survive in the midst of basic shortages and shrinking state subsidies. The struggle against the U.S. embargo has become a tough sell as an instrument for internal cohesion since the Cuban government itself has publicly admitted that a good part of the island’s economic problems is due to inefficiency and bad policy decisions rather than the embargo. Services such as education and public health, which have historically been presented as achievements of the system, can no longer receive the same level of subsidies that they did in past years and are now subject to scrutiny by a population enduring their gradual deterioration.

Given this situation, the Cuban government faces the dilemma of making changes it has qualified as “pressing,” such as decentralizing the state, to ensure the system’s survival. However, such changes could jeopardize the totalitarian model that has existed until now and, ultimately, support for the elite in power. It is within the context of this dilemma that after 13 years of postponement, the Congress, which according to the statutes of the PCC “decides on all of the most important policy issues,” will meet to focus the discussion on the meager Draft Guidelines for Economic and Social Policy.

The Guidelines seek to perfect a dysfunctional model while walking a fine line: the document introduces a private sector that will have to absorb more than one million unemployed workers from the public sector (excluding coercive and security agencies, which have grown), yet warns that concentrating capital in private hands will not be permitted. This ambiguity has generated criticism from all sides. Some militant orthodox communists have expressed their dissatisfaction with the reforms and have labelled them “state monopoly capitalism”; reformists within the system and others from the opposition describe the guidelines as “cosmetic” because they do not include an actual restructuring of the current regime and as “lacking a real base,” as there are no resources or financing to allow the private sector to expand.

What is certain is that Cubans have expressed their opinions both in the assemblies convened by the PCC to discuss the Guidelines and on the Web, and on March 1 Raúl announced that the beginning of the layoffs would be postponed. Perhaps the government took into consideration one of the most reiterated arguments offered by specialists: Wait until the private sector consolidates before proceeding with dismissals. Perhaps the government also decided to show caution given the explosive social climate created by the layoff announcements and cuts to social benefits —such as the closing of workers’ canteens and the gradual disappearance of the rations book— in addition to the international context of protests against long-lived dictatorships. Raúl has announced that due to the “complexity” involved in “updating the system,” it will take at least five years to implement the new model completely. We will have to wait until the Congress meets for a clearer outline of these plans, which are currently vague and shifting.

It also remains to be seen if Congress will take into consideration proposals by specialists on Cuba that include: abandoning the planning model; abolishing the 10-year limit for leasing new plots of land; creating legal support to protect the new private sector; legalizing the buying and selling of homes and vehicles; adding flexibility to the onerous tax system for the self-employed; and creating industrial and service co-operatives from state-run companies.

Despite the fact that Raúl has asked the leadership for a “change in mentality,” what has been left out of discussions is the role that the Cuban diaspora should play in the reform process given its support for the new private sector through remittances, of which the government has made a utilitarian use. The Congress will also exclude topics such as ending repression, arbitrary arrests and “repudiation meetings” against peaceful opposition; it will disregard important political and civil issues, such as abolishing permits for Cubans entering and leaving the country or ceasing control of communications and the Internet; and it will not discuss freedom of association. Yet, these issues constitute the basis for reaching sustainable economic development in any society.

According to Raúl, this Congress will be the last one held by the “historic administration.” It will have to approve the new Central Committee and make appointments to the positions of first and second secretaries of the PCC, currently held by the official leaders, Fidel and Raúl Castro.

To date, everything indicates that the decisions of the Sixth Congress will prolong the status quo by adopting ambiguous reforms under strong controls. But the consequences of introducing these reforms are difficult to predict; in politics, when one walks a fine line any of the tendencies in play can prevail. Clearly, Cuba’s economy will change as Cuban society already has. The elite in power should change, too. After 52 years, it is about time.

Ana J. Faya is an independent consultant and policy analyst. 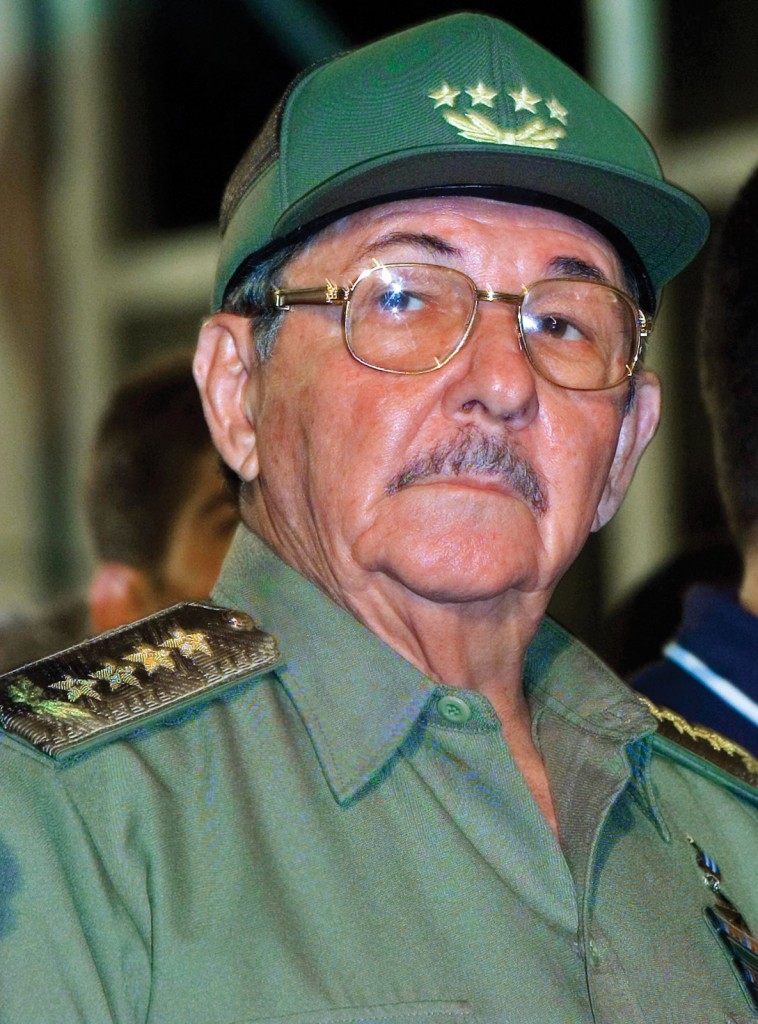