Mario A. Gonzalez-Corzo and Orlando Justo, The City University of New York

The expansion of private self-employment is one of the main economic measures implemented by the Cuban government since 2010 to update its socialist economy under a unique brand of “reform socialism.” State policies (a “push factor”), as well as economic incentives and the desire for greater economic independence (“pull factors”) have contributed to the remarkable growth of self-employment in Cuba since 2010. While employment in the state sector has declined significantly (13 percent) since 2010, self-employment has grown by more than 187 percent, and its share of total employment has increased from 3 percent to close to 9 percent. Despite these advances, Cuba’s self-employed workers face significant obstacles that limit their growth and potential economic contributions. In addition to addressing these challenges and obstacles, ensuring the success of Cuba’s self-employment reforms requires re-conceptualizing the state’s attitude toward self-employed workers and their potential contributions to economic development and growth. 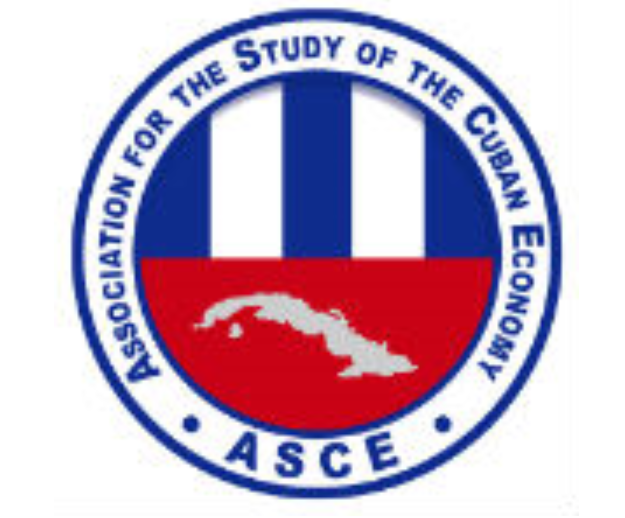 This volume presents an analysis of the evolution and recent transformation of the sugar cane industry in Cuba from the fallout of sugar production during the Special Period to the creation of AZCUBA in 2011 to face new challenges; it also covers the potential use of sugar as energy and the behavior of the commodity within the global market economy. 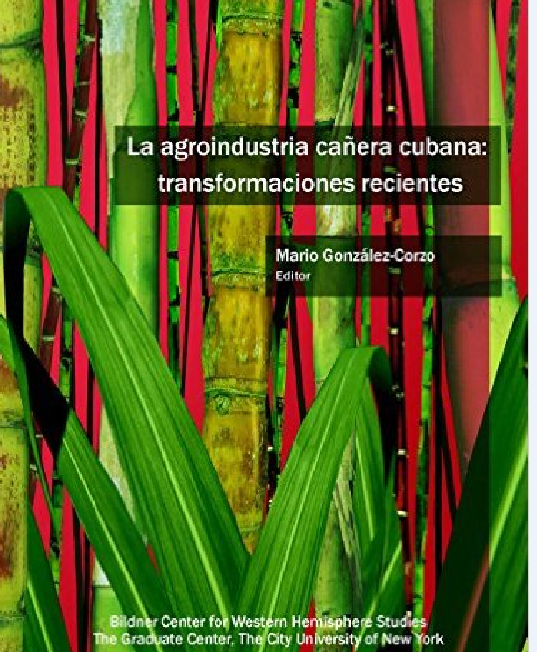 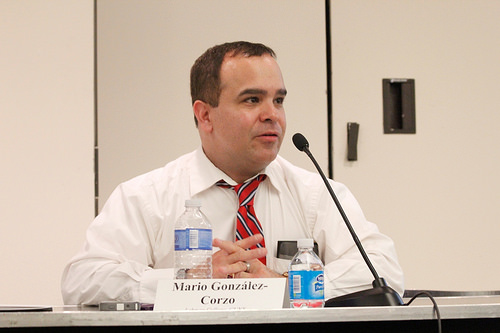 The Cuban government has implemented a series of agricultural transformations since 2007 to increase the country’s agricultural self-sufficiency and reduce its dependency on food imports. These include the transfer (in usufruct) of State-owned land to non-State producers (e.g. cooperatives and private farmers), moderate price reforms, the decentralization of decision making, and the gradual relaxation of existing forms of agricultural commercialization.

As a result of these measures, the area planted, as well as physical output and agricultural yields (in selected non-sugar crop categories) have shown mixed results, but still remain below desired levels.

There are three (3) fundamental unresolved aspects that have prevented Cuba’s agricultural sector from achieving the desired outcomes: (1) the need to achieve the “realization of property,” (2) the recognition and acceptance of the market as a complementary economic coordination mechanism, and (3) the absence of a systemic focus to achieve the successful completion of the agricultural production cycle.

These unresolved aspects should be addressed through:

(1) the consolidation of input markets, where producers can obtain essential inputs at prices that correspond to the prices they can obtain for their output,

(2) greater autonomy to allow agricultural producers to freely decide when, where, and to whom they could sell their output, after social contracts have been fulfilled,

(3) the diversification of the forms of agricultural commercialization to permit greater participation by non-State economic actors, 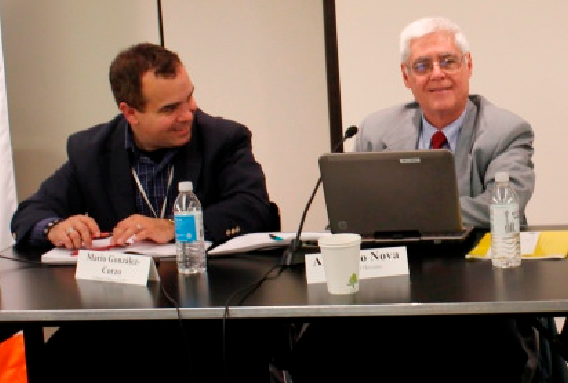 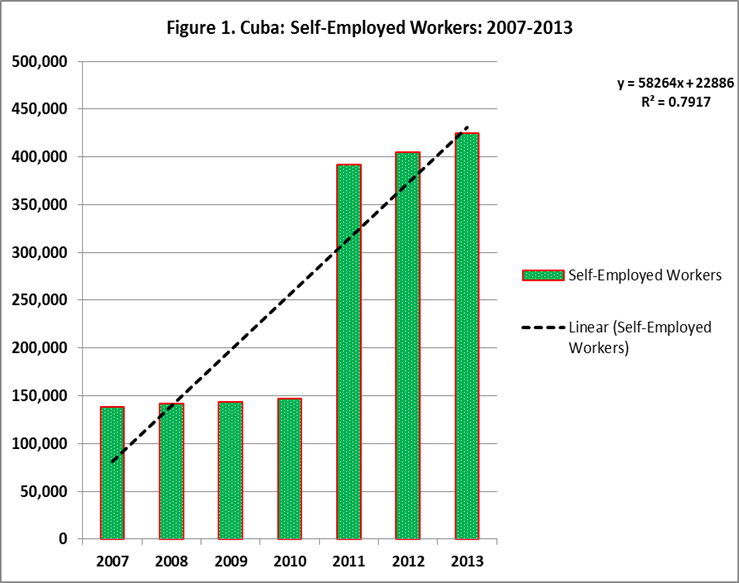 U.S AGRICULTURAL EXPORTS TO CUBA: COMPOSITION, TRENDS, AND PROSPECTS FOR THE FUTURE

By Mario A. Gonzalez-Corzo and Armando Nova Gonzalez 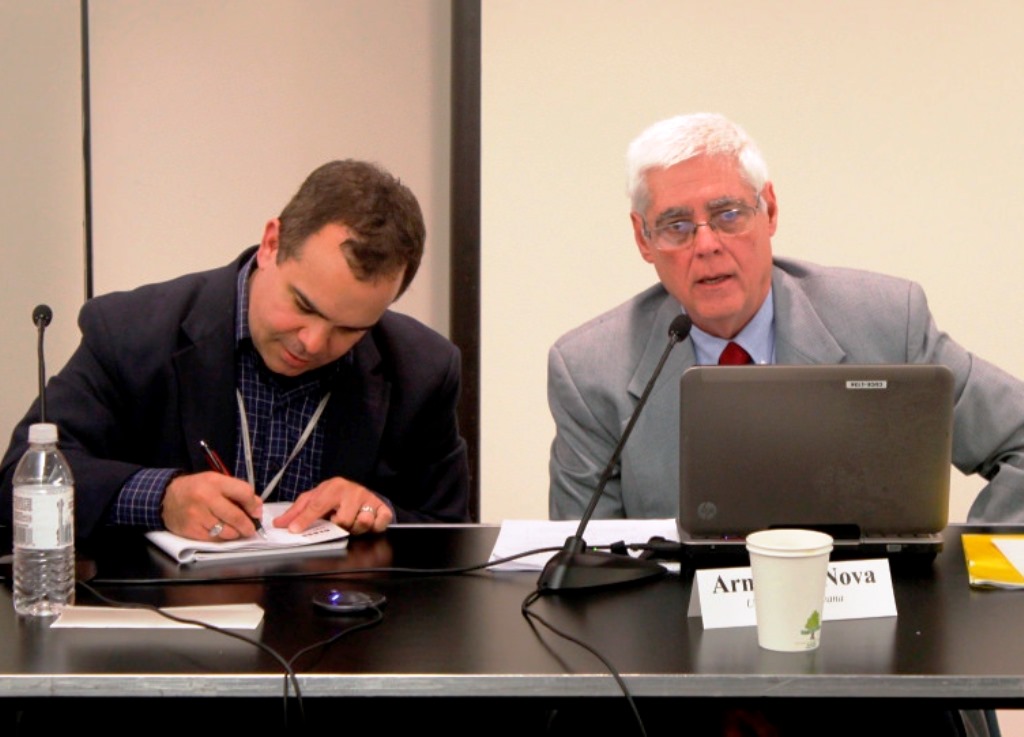 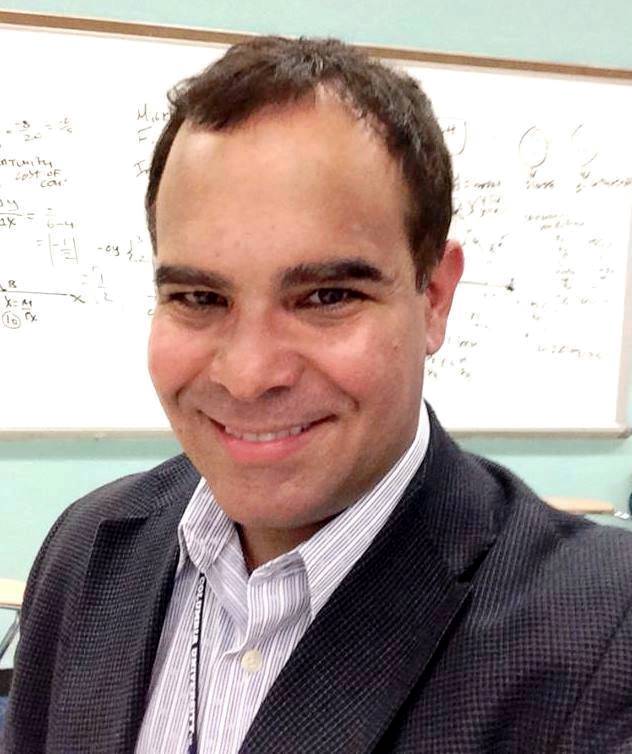 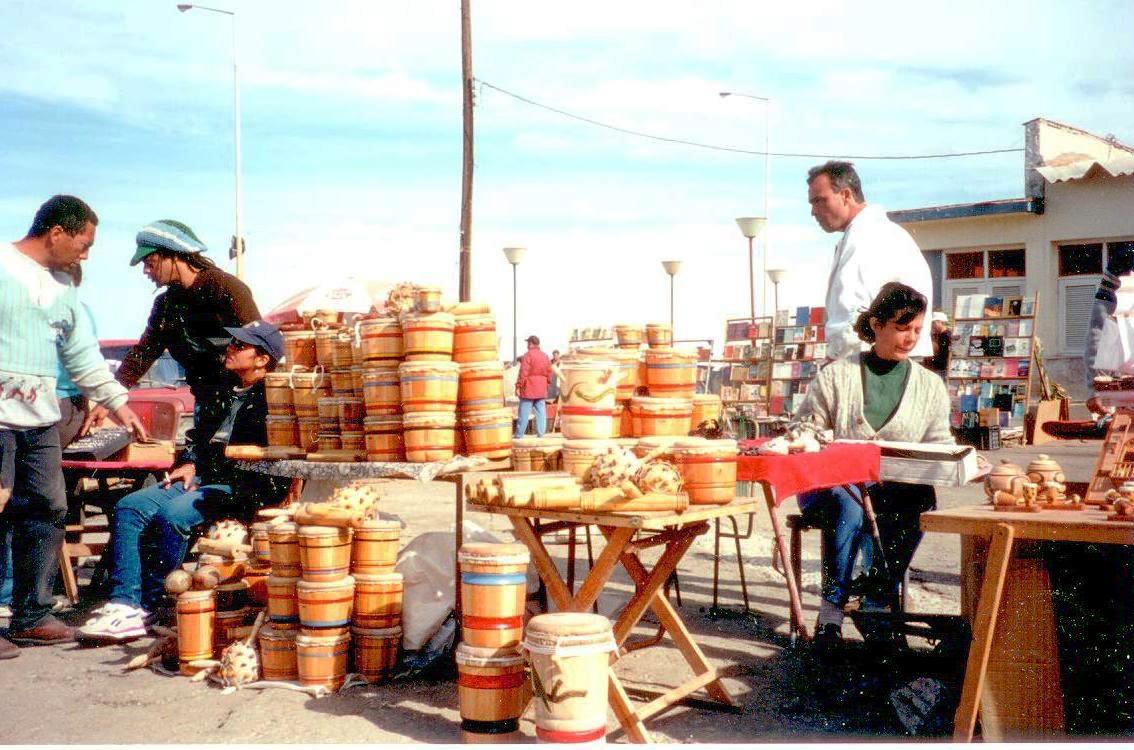 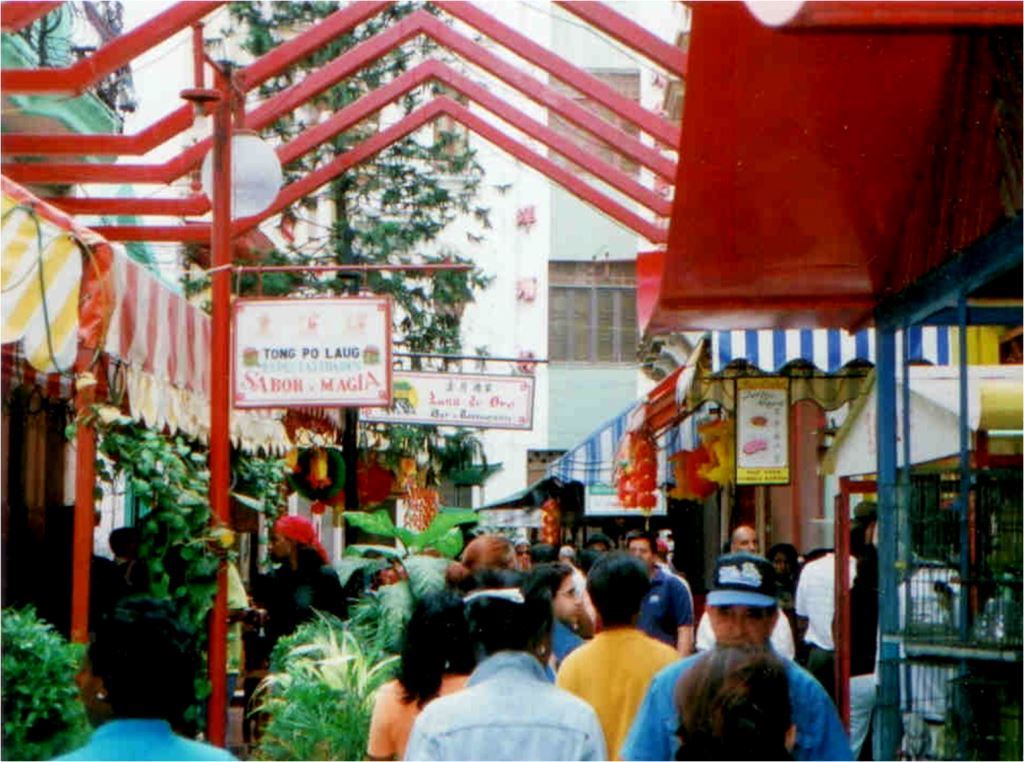 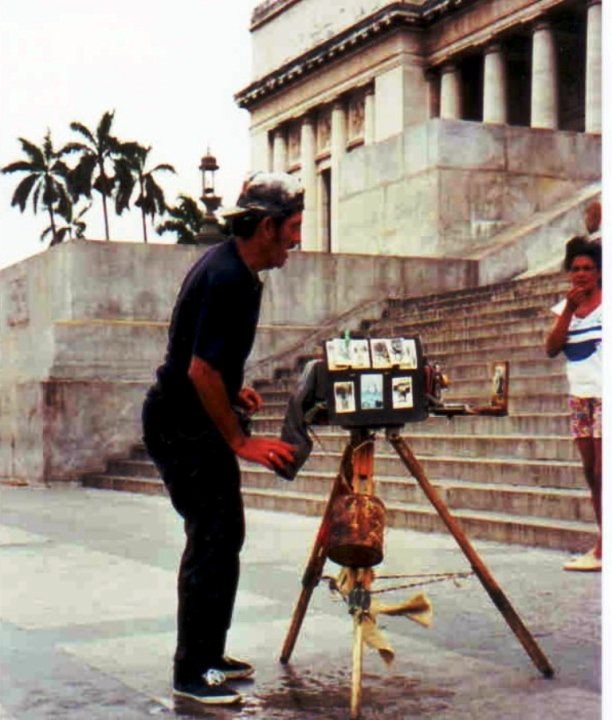 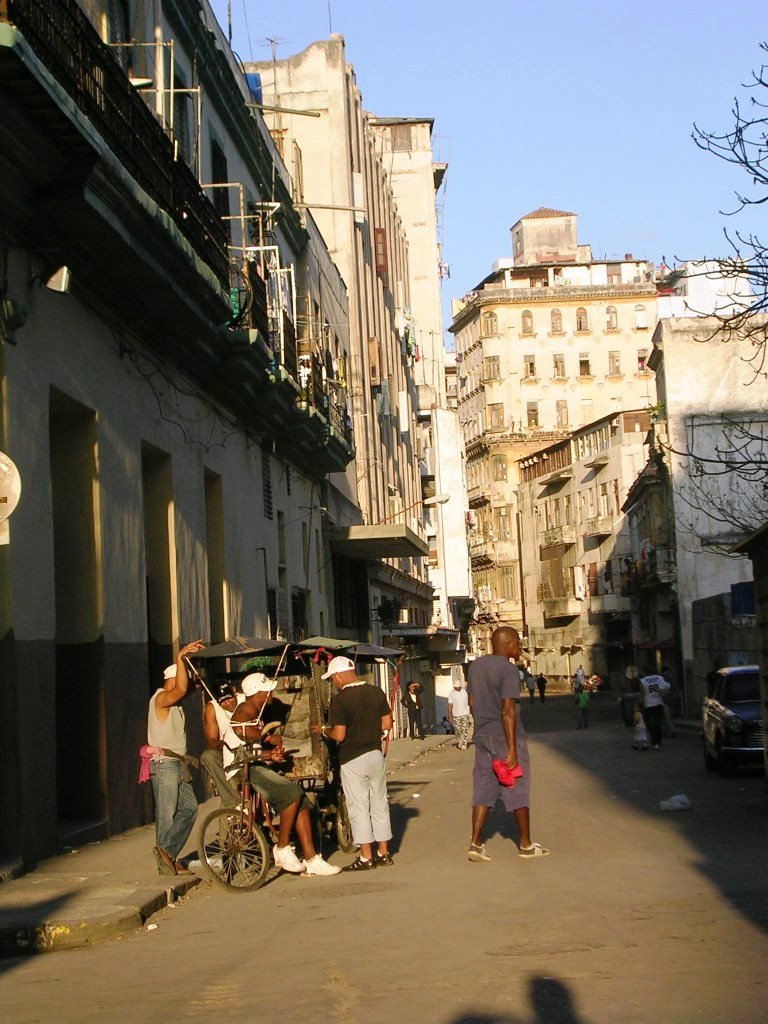 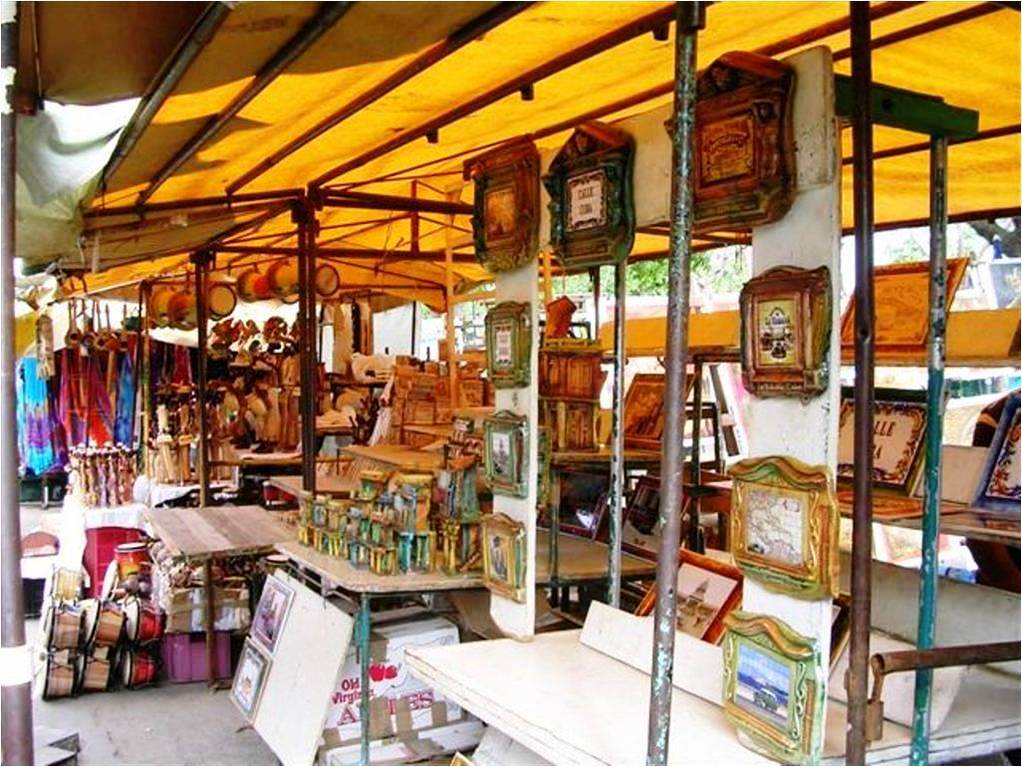