TANIA BRUGUERA DETAINED AMID PROTESTS OVER ARTISTIC FREEDOM IN CUBA

Against the backdrop of protests over artistic freedom in Cuba, artist Tania Bruguera, a celebrated figure whose work has frequently spoken out against her country’s government and its policies, was detained on Friday, according to a message posted on social media by her sister, Deborah Bruguera. On Saturday, the Museo de Arte Latinoamericano de Buenos Aires, which is currently hosting an exhibition of Bruguera’s work, said the artist had been released.

In a Facebook post, Deborah Bruguera said that her sister had been “kidnapped” by “people in civilian clothes” after attending a party held by artist Sandra Ceballos Obaya. In a follow-up message posted early Saturday morning, Deborah said that multiple officers questioned Bruguera about the push toward artistic freedom that has become a flashpoint in the country, in an attempt to identify the movement’s leaders.

Last week, on November 27, a group of 300 protests gathered outside the Cuban culture ministry in Havana to speak out against governmental control of the country’s artists. Officials met with 30 of the protesters—who are part of a group known as 27N—for several hours and agreed to strive for greater freedom for artists. Then, after the meeting, Cuban president Miguel Díaz-Canel decried the protests, calling them a “farce.” Bruguera was among those to criticize him, telling NBC, “At this point of crisis, an interlocutor with real decision-making power is needed.”

Already, those protests have led to arrests for others. Artist Luis Manuel Otero Alcantara took part in a hunger strike after the rapper Denis Solis was arrested. Alcantara, too, was later detained by Cuban officials. He was released, then placed under house arrested, according to the Art Newspaper.

Coco Fusco, a Cuban-American artist based in New York, also spoke out against the governmental scorn for the protesters, writing in a letter circulated via the platform E-Flux that those in the U.S. need to be paying attention. “Bruguera and [journalist Carlos Manuel] Alvarez are among the best-known Cubans outside the country and are being targeted precisely because they are known in the United States, precisely because they have been supported by the American institutions,” she wrote. “This is indeed an American problem as much as a Cuban one.”

In 2018, Cuba enacted Decree 349, which enables governmental officials to regulate the sale of artworks in the country and to keep artists from addressing various subjects, including the “use of patriotic symbols that contravene current legislation,” violence, and pornography. More recently, the San Isidro Movement, a decentralized push toward freedom that is being led by artistic figures and regular citizens alike, has become the subject of scrutiny from officials in Cuba.

Bruguera’s performance art and social practice work have been sharply critical of the amount of power Cuban politicians exercise for years. Among her most touted works is Untitled (Havana, 2000), a video installation that considered the exploitation of Cubans by Fidel Castro; when the work was shown at the Havana Biennial, it was partially censored. Because of her outspoken political gestures, Bruguera has pitted herself against Cuban officials, who have arrested her several times amid protests. 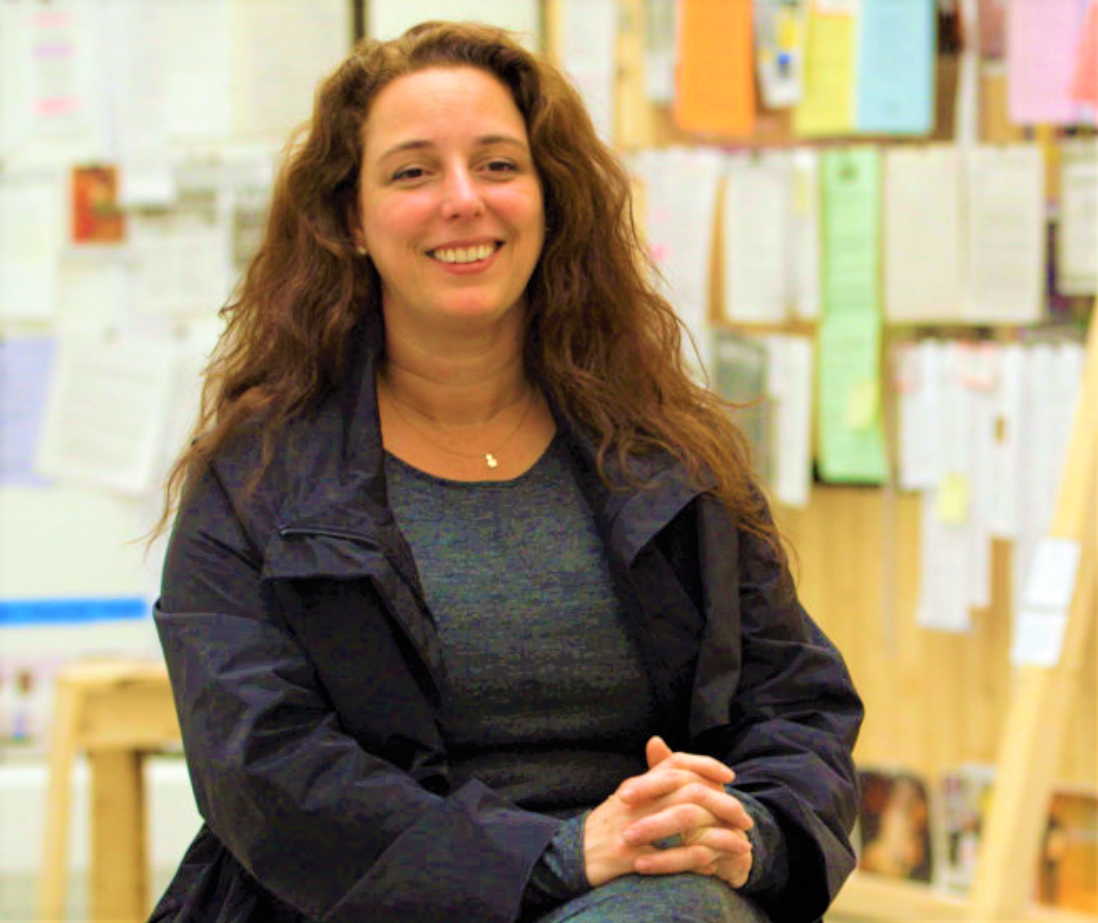 In an open letter posted to the activism website Avaaz, artists Tania Bruguera and Coco Fusco; Laritza Diversent, the director of human-rights organization Cubalex; curator Yanelys Nuñez Leyva; and writer Enrique Risco speak out against Decree 349, which the Cuban government issued in July to address “violations by individuals of the regulations regarding the provision of artistic services.” Their missive, which is addressed to Miguel Díaz-Canel Bermúdez, Cuba’s president as of this past April, claims that the decree will “restrict the creativity of the Cuban people and criminalize independently produced art,” and ultimately give way to “the impoverishment of Cuban culture.”

According to a report in the Miami Herald last month, Decree 349 affects artists of all kinds, including musicians, who can no longer be hired to perform in clubs or bars without the permission of the Ministry of Culture or certain agencies, and artists, who aren’t allowed to sell works without state permission. (Fines are imposed on artists who do.) Limitations have also been placed on works that feature “use of patriotic symbols that contravene current legislation,” violence, and pornography, among other forms of imagery.

In a phone conversation, Fusco said that the decree was enacted “without prior conversation with the artist community” in the country, and that it can be situated within a larger culture of governmental surveillance that is well-known to Cubans. “This is an ongoing problem in Cuba—that [artists] are afraid to speak up,” she told ARTnews. With the letter, she went on, she and her co-authors were hoping to start a “public discussion” about the decree.

This entry was posted in Blog and tagged Freedom of Expression, Human Rights, The Arts. Bookmark the permalink.