Members of the Paris Club, an informal group of rich nations, are close to suspending Cuba’s debt obligations for this year, in a move that defies U.S. attempts to block any financial relief to the communist island. 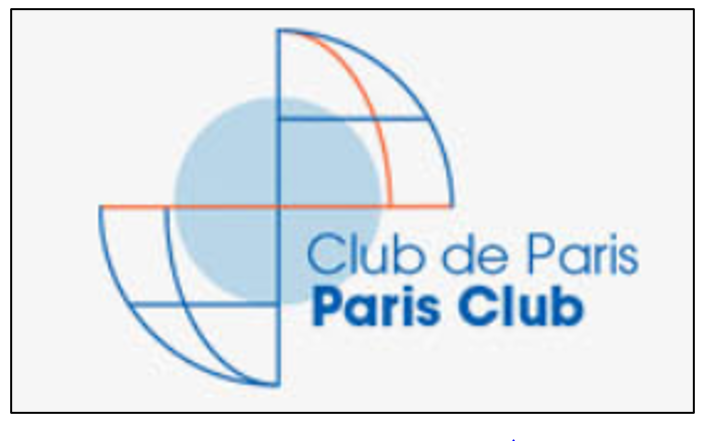 A group of over a dozen countries at the Paris-based creditor group will likely agree to a request from Cuba to delay a debt payment with these nations due at the end of October, according to three people familiar with the negotiations. The decision seeks to help the Caribbean nation to mitigate the fallout of the pandemic, the people said, declining to be named because talks are private.

Neither the total amount of the relief nor the length of the moratorium was immediately available. Cuba, which owed $5.2 billion to the Paris Club as of December 2019, initially requested a two-year suspension on payments. Schwan Badirou-Gafari, secretary-general of the Paris Club, declined to comment.

The pandemic’s devastating effects over the economy this year have increased the pressure on rich countries to pardon or reschedule obligations from poorer nations. Earlier this week top economies agreed to renew a debt-relief initiative for the low-income countries through at least the first half of 2021. Cuba doesn’t qualify for that relief.

The U.S., which has lobbied against the suspension, cannot veto the moratorium efforts because approval doesn’t require the consensus of all the 22 members of the club, the people said. Talks are carried out separately between Cuba and a group of 14 creditors, which includes the U.K., Spain, Japan and Canada, they said.

The administration of President Donald Trump earlier this year contacted Paris Club members to try to bar the deferral, according to two people familiar with the matter. The White House is putting pressure on its former Cold War foe in a stance that’s popular with conservative Hispanic voters in Florida, a key battleground state in the upcoming Nov. 3 presidential election.  The White House declined to comment when contacted by Bloomberg News.

Trump’s push to unravel the rapprochement with Cuba started by his predecessor Barack Obama has hindered the recovery of the island’s state-driven economy, which continues to survive on tourism and remittances from workers abroad despite attempts to open up. While the government has largely contained the coronavirus from spreading, the pandemic has ravaged its tourism industry and its economy is expected to shrink nearly 4% this year, according to the United Nations.

Investment firm CRF I Ltd. in February sued Cuba in a London court to force the country to repay debt it defaulted in the 1980s. CRF is one of three funds and commercial banks that holds Cuban debt representing a face value of $1.4 billion.

Already short on cash, Cuba signed a deal with its Paris Club creditors in 2015 to write off $8.5 billion in outstanding debt and repay the remaining obligations annually during a period of 18 years. The U.S. was not included in that agreement.

U.S. officials have argued that the debt relief wasn’t merited and that the Cuban government could have repaid its arrears if it hadn’t squandered funds from ally Venezuela, two of the people said.

The Paris Club has joined the Group of 20 leading economies in delaying a potential $12 billion in debt payments from 73 of the world’s poorest countries.