Sherritt International is suffering from a ratcheting up of U.S. restrictions on everything from financial transactions, to travel and shipping

Tougher U.S. sanctions on Cuba squeezed Sherritt International in the third quarter, disrupting the supply of diesel to its nickel mine on the island and casting doubt over the timing of key payments in foreign currency.

The Toronto based firm, which operates the Moa mine as a joint venture with the Cuban government, was forced to adopt conservation measures including running fewer mining trucks as U.S. sanctions on oil shipments worsened an acute fuel shortage.

The measures reduced production of mixed sulphite, though nickel production was unaffected. Mixed sulphides production is now back on track and access to fuel supply returned to normal in the fourth quarter, the company said in a call with investors Friday.

Meantime, the Trump administration’s attempts to unsettle business in the Communist run nation have stifled the flow of cash Cuba needs to pay Sherritt, which has taken pains to limit its direct exposure to American sanctions, including the recent activation of Title III of the Helms Burton Act. 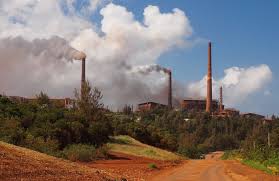 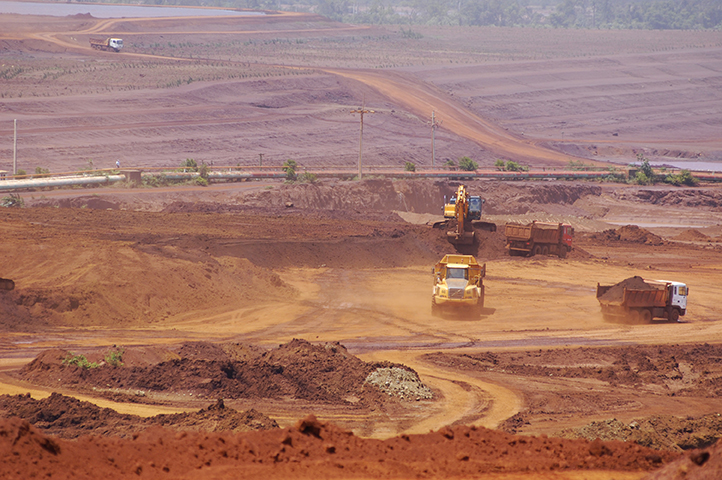 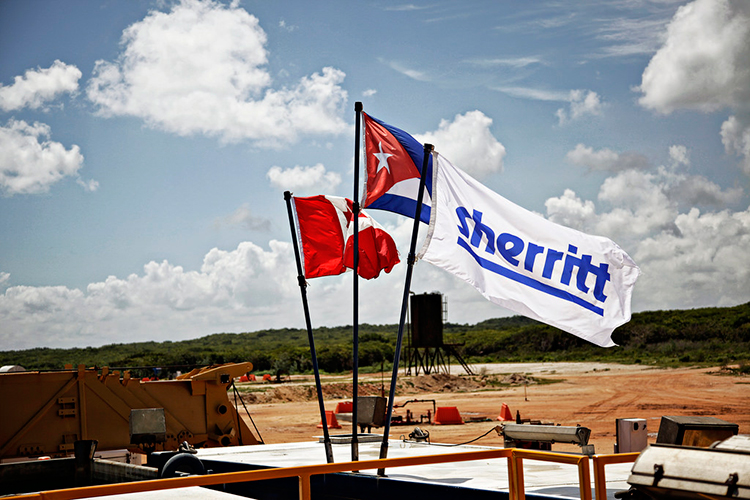 “The U.S. sanctions continue to be a concern for us,” Sherritt chief executive David Pathe said in a call with analysts last week. “There is potential for further sanction increases in the months ahead and that does put further difficulty on our ability to forecast the timing of Cuban receivables, receipt of cash on Cuban receivables from our Cuban partners in the oil and power business.”

The Trump administration moved in April to activate Title III of the 1996 Helms Burton Act, the legal underpinning of the U.S. embargo on Cuba. The long-dormant provision allows parties whose property was confiscated by the Cuban government in the 1959 revolution to sue in U.S. courts anyone who “traffics” or derives an economic benefit from that property. The provision has been suspended by every previous U.S. President.

Though a certified claim of $88.3 million stands against Sherritt’s Moa nickel mine, the company has structured its operations to avoid having any presence in the U.S. where a claim could be pursued. And changes made in 1996 to Canada’s Foreign Extraterritorial Measures Act (FEMA) state that any judgement made under the U.S. embargo will not be recognized or enforced in Canada.

But that hasn’t sheltered Sherritt from a ratcheting up of the U.S. restrictions on everything from financial transactions, to travel and shipping.

In an effort to punish Havana for its close ties to Nicolas Maduro’s regime in Venezuela, the Trump administration has limited U.S. travel to Cuba, banned American cruise ships from entering Cuban ports, imposed sanctions on shipping companies and restricted the ability of Americans to send remittances to family in the country. The moves have limited foreign investment in Cuba, restricted access to supplies and equipment and reduced the availability of foreign currency, Sherritt said.

That’s left the Caribbean nation unable to pay Sherritt — it’s largest private investor — for the energy it has produced. Sherritt also produces electricity, oil and gas in the country.

Sherritt’s Cuban partners are currently overdue on US$154.8 million in payments, though the Canadian miner did receive its monthly injection of US$2.5 million, National Bank Canada analyst Don DeMarco said in a note.

Cuba’s timing in paying off the debt will have implications for Sherritt’s liquidity and “ability to repay (or refinance) the Cdn $170 million first tranche of corporate debt due in 2017,” he added.

So far 20 lawsuits have been filed under Title III, according to John Kavulich, president of the U.S.-Cuba Trade and Economic Council Inc., a group that tracks Title III lawsuits. That’s a long way from the avalanche of claims many experts were expecting when Trump activated the provision, many of which were expected to affect Canadian companies.

Many parties are likely waiting to see how U.S. courts sort out various jurisdictional and other issues related to the law before venturing out with their own claims, said John Boscariol, head of the international trade and investment law group at McCarthy Tétrault LLP.

“This just happened in April so this is just the tip of the iceberg I think,” he said. “A lot of Canadian companies stepped in to fill the vacuum after the U.S. left so I think we’ll be seeing a lot more of this.”

Though former U.S. President Barack Obama sought to settle the certified claims and restore relations with Cuba, Trump has taken a markedly different stance. Ultimately the action will have a “chilling effect” on investment in Cuba, he added.

“Rather than face lawsuits, these companies may decide not to spend in Cuba at all,” he said.