A new study shows just how weak the Castros’ economy is

Original Article: The Need for Change and the Fear of It 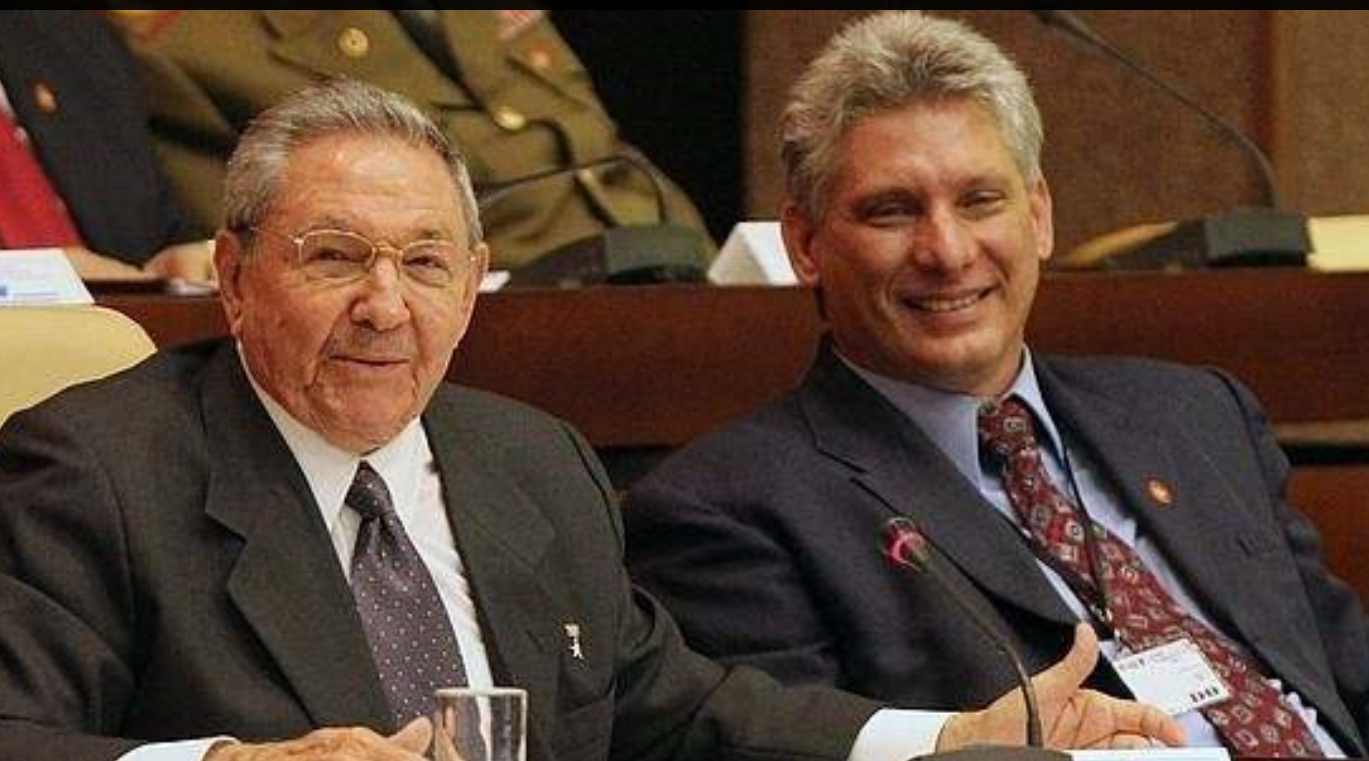 FOR decades Cuban exiles in Miami dreamed of the day that Fidel Castro would die. They imagined that Cubans would then rise up against the communist dictatorship that he imposed. Yet when, a year ago this week, Castro’s ashes were interred in his mausoleum, it was an anticlimax. His brother, Raúl, who is now 86, has been in charge since 2006. For a while, he seemed to offer the prospect of far-reaching economic reform. Now, as he prepares to step down as Cuba’s president in February, he is bequeathing merely stability and quiescence.

Raúl’s planned retirement is not total—he will stay on as first secretary of the ruling Communist Party for a further three years. He is due to leave the presidency as Cuba is grappling with two new problems. The first is the partial reversal by Donald Trump of Barack Obama’s historic diplomatic and commercial opening to the island, which will cut tourist revenues. The second is the aftermath of Hurricane Irma, which in September devastated much of the north coast and several tourist resorts. That has prompted speculation in Miami that Raúl may stay on.

That is to misread the man. In his decade in power Raúl has striven above all to institutionalise the Cuban communist regime, replacing the wayward charisma of Fidel with orderly administration and a collective leadership. He has groomed as his successor Miguel Díaz-Canel, a 57-year-old engineer who has already assumed many public duties. Yet, as president, Mr Díaz-Canel’s autonomy will be limited. He is just one of a group of party bureaucrats and generals who are the real power in Cuba, steadily replacing the generación histórica (those who fought in the 1959 revolution), who are dying off.

The new generation faces an acute dilemma. Despite aid from Venezuela, which has now fallen to half its peak level, Cuba remains unable to produce much of the food it consumes or pay its people more than miserable wages. That is why Raúl embraced market reforms, albeit far more timid ones than those in China or Vietnam. More than 500,000 Cubans now work in an incipient private sector of small and micro businesses or co-operatives.

But these reforms bring inequality and a loss of state control. When Mr Obama visited Cuba in 2016, offering support for entrepreneurs and calling on live television for free elections, the regime appeared to panic. Since then, the government has placed some curbs on small business to stop what Raúl called “illegalities and other transgressions”. In other words, the government wants a market economy without capitalists or businesses that thrive and grow. It seems nowhere near tackling the multiple exchange rates (ranging from one peso to the dollar for official imports to 25 for most wages and prices) that ludicrously distort the economy.

Stalling may leave intact the regime’s political control—its overriding priority. But this ignores a fundamental problem. Since the 1980s the Cuban economy has steadily lost ground in relation to those of other Latin American countries, as a study published last month by the Inter-American Development Bank shows. Its author, Pavel Vidal, was one of Raúl’s team of reformist economic advisers and is now at the Javeriana University in Cali, Colombia. He has devised hitherto unavailable internationally comparable estimates for Cuba’s GDP since 1970 by calculating an average exchange rate which takes into account the weight of the various rates in the economy.

Mr Vidal finds that GDP per person in Cuba in 2014 was just $3,016 at the average exchange rate, barely half the officially reported figure and only a third of the Latin American average. This includes the value of free social services (such as health, education and housing) that Cubans receive. Taking into account purchasing power, GDP per person was $6,205 in 2014, or 35% below its level of 1985. Mr Vidal goes on to compare Cuba with ten other Latin American countries whose populations are similar in size. Whereas in 1970 Cuba was the second-richest, behind only Uruguay, in 2011 (the latest year for which data are available) it was in sixth place in income per person, having been overtaken by Panama, Costa Rica, the Dominican Republic and Ecuador.

Cuba’s decline is above all because of lack of investment, says Mr Vidal. But a shrinking and ageing population plays a part, too. He finds that the reforms have brought about a modest increase in income and even in productivity. They “go in the right direction but have fallen short”, he concludes.

For Mr Díaz-Canel and his reformist colleagues the message is clear: speeding up change carries political risks, but not doing so involves economic ones.