SUN, SAND AND SOCIALISM: WHAT THE TOURIST INDUSTRY REVEALS ABOUT CUBA

Stuck in the past: The revolutionary economy is neither efficient nor fun.

Original Article: STUCK IN THE PAST

TOURISTS whizz along the Malecón, Havana’s grand seaside boulevard, in bright-red open-topped 1950s cars. Their selfie sticks wobble as they try to film themselves. They move fast, for there are no traffic jams. Cars are costly in Cuba ($50,000 for a low-range Chinese import) and most people are poor (a typical state employee makes $25 a month). So hardly anyone can afford wheels, except the tourists who hire them. And there are far fewer tourists than there ought to be. 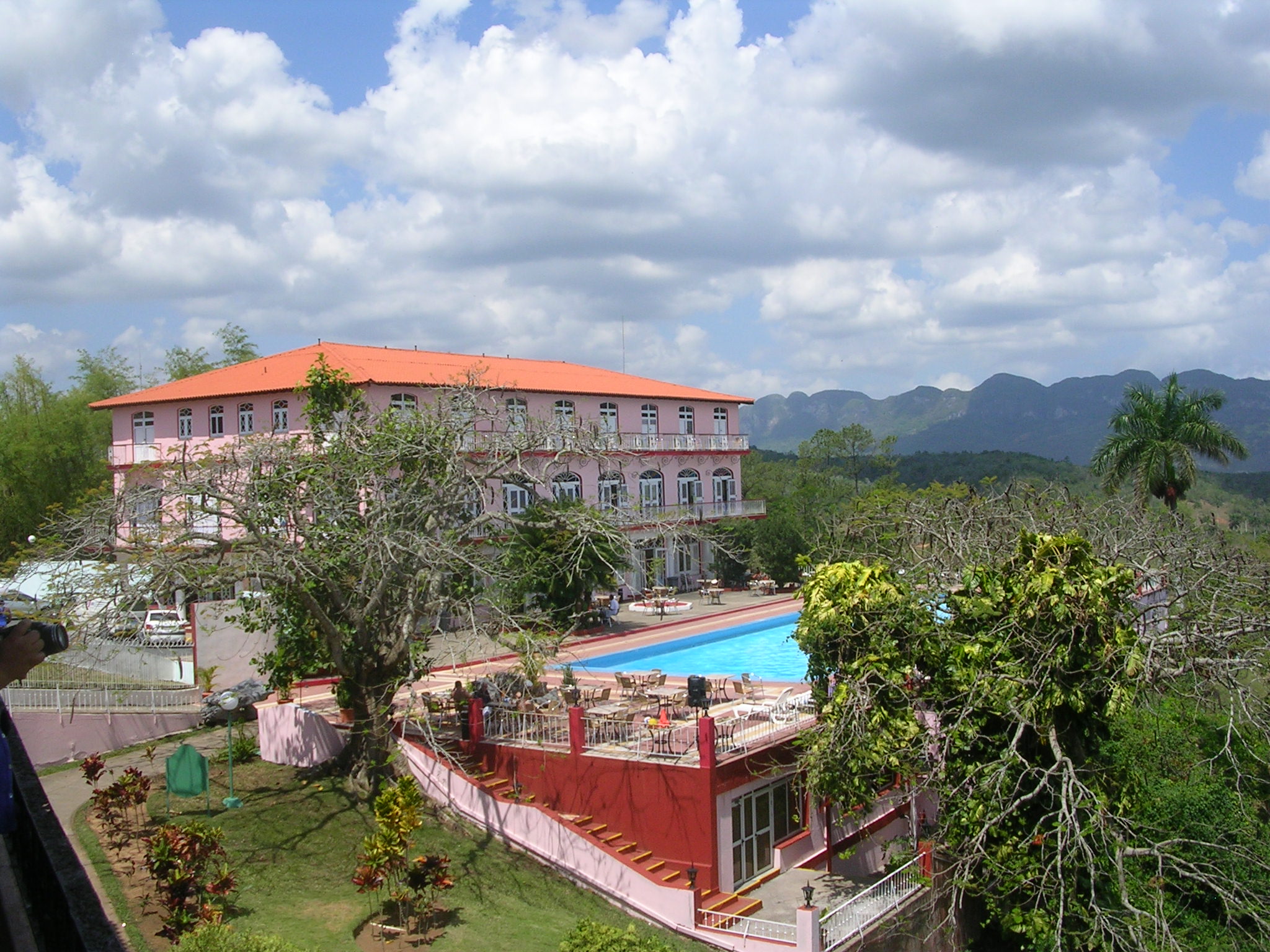 Few places are as naturally alluring as Cuba. The island is bathed in sunlight and lapped by warm blue waters. The people are friendly; the rum is light and crisp; the music is a delicious blend of African and Latin rhythms. And the biggest pool of free-spending holidaymakers in the western hemisphere is just a hop away. As Lucky Luciano, an American gangster, observed in 1946, “The water was just as pretty as the Bay of Naples, but it was only 90 miles from the United States.”

There is just one problem today: Cuba is a communist dictatorship in a time warp. For some, that lends it a rebellious allure. They talk of seeing old Havana before its charm is “spoiled” by visible signs of prosperity, such as Nike and Starbucks. But for other tourists, Cuba’s revolutionary economy is a drag. The big hotels, majority-owned by the state and often managed by companies controlled by the army, charge five-star prices for mediocre service. Showers are unreliable. Wi-Fi is atrocious. Lifts and rooms are ill-maintained.

Despite this, the number of visitors from the United States has jumped since Barack Obama restored diplomatic ties in 2015. So many airlines started flying to Havana that supply outstripped demand; this year some have cut back. Overall, arrivals have soared since the 1990s, when Fidel Castro, faced with the loss of subsidies from the Soviet Union, decided to spruce up some beach resorts for foreigners (see chart). But Cuba still earns less than half as many tourist dollars as the Dominican Republic, a similar-sized but less famous tropical neighbour.

But investment in new rooms has been slow. Cuba is cash-strapped, and foreign hotel bosses are reluctant to risk big bucks because they have no idea whether Donald Trump will try to tighten the embargo, lift it or do nothing. On the one hand, he is a protectionist, so few Cubans are optimistic about his intentions. On the other, pre-revolutionary Havana was a playground where American casino moguls hobnobbed with celebrities in raunchy nightclubs. Making Cuba glitzy again might appeal to the former casino mogul in the White House.

The other embargo is the many ways in which the Cuban state shackles entrepreneurs. The owner of a small private hotel complains of an inspector who told him to cut his sign in half because it was too big. He can’t get good furniture and fixtures in Cuba, and is not allowed to import them because imports are a state monopoly. So he makes creative use of rules that allow families who say they are returning from abroad to repatriate their personal effects (he has a lot of expat friends). “We try to fly low under the radar, and make money without making noise,” he sighs.

Cubans with spare cash (typically those who have relatives in Miami or do business with tourists) are rushing to revamp rooms and rent them out. But no one is allowed to own more than two properties, so ambitious hoteliers register extra ones in the names of relatives. This works only if there is trust. “One of my places is in my sister-in-law’s name,” says a speculator. “I’m worried about that one.”

Taxes are confiscatory. Turnover above $2,000 a year is taxed at 50%, with only some expenses deductible. A beer sold at a 100% markup therefore yields no profit. Almost no one can afford to follow the letter of the law. For many entrepreneurs, “the effective tax burden is very much a function of the veracity of their reporting of revenues,” observes Brookings, tactfully.

The currency system is, to use a technical term, bonkers. One American dollar is worth one convertible peso (CUC), which is worth 24 ordinary pesos (CUP). But in transactions involving the government, the two kinds of peso are often valued equally. Government accounts are therefore nonsensical. A few officials with access to ultra-cheap hard currency make a killing. Inefficient state firms appear to be profitable when they are not. Local workers are stiffed. Foreign firms pay an employment agency, in CUC, for the services of Cuban staff. Those workers are then paid in CUP at one to one. That is, the agency and the government take 95% of their wages. Fortunately, tourists tip in cash.

The government says it wants to promote small private businesses. The number of Cubans registered as self-employed has jumped from 144,000 in 2009 to 535,000 in 2016. Legally, all must fit into one of 201 official categories. Doctors and lawyers who offer private services do so illegally, just like hustlers selling black-market lobsters or potatoes. The largest private venture is also illicit (but tolerated): an estimated 40,000 people copy and distribute flash drives containing El Paquete, a weekly collection of films, television shows, software updates and video games pirated from the outside world. Others operate in a grey zone. One entrepreneur says she has a licence as a messenger but wants to deliver vegetables ordered online. “Is that legal?” she asks. “I don’t know.”

Cubans doubt that there will be any big reforms before February 2018, when Raúl Castro, who is 86, is expected to hand over power to Miguel Díaz-Canel, his much younger vice-president. Mr Díaz-Canel is said to favour better internet access and a bit more openness. But the kind of economic reform that Cuba needs would hurt a lot of people, both the powerful and ordinary folk. Suddenly scrapping the artificial exchange rate, for example, would make 60-70% of state-owned firms go bust, destroying 2m jobs, estimates Juan Triana, an economist. Politically, that is almost impossible. Yet without accurate price signals, Cuba cannot allocate resources efficiently. And unless the country reduces the obstacles to private investment in hotels, services and supply chains, it will struggle to provide tourists with the value for money that will keep them coming back. Unlike Cubans, they have a lot of choices. 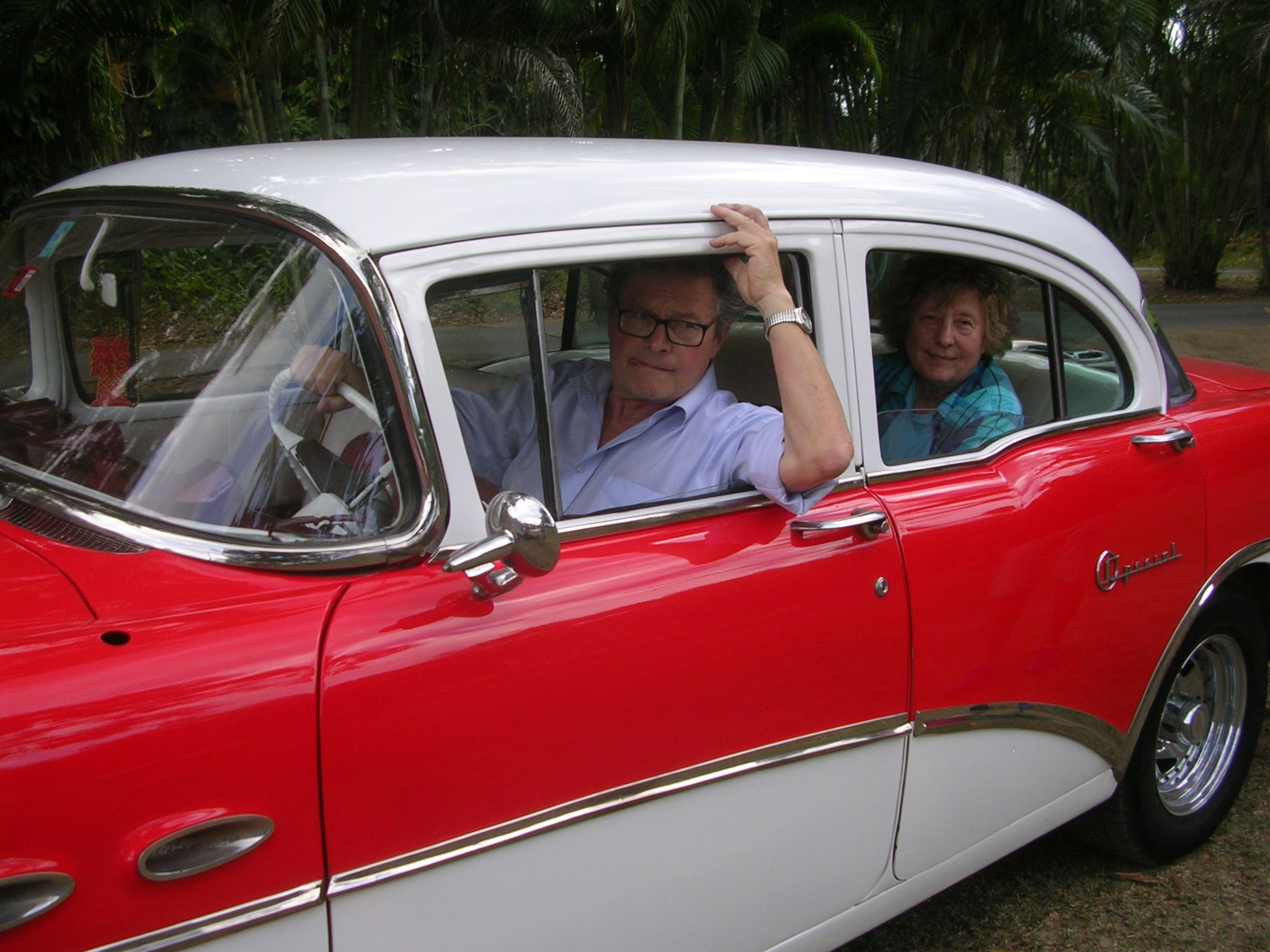