As Cuba’s economy flat-lines, retirement has become notional, tiny pensions must be supplemented by whatever work is available

NORBERTO MESA, a 66-year-old grandfather, stands in the hot sun 11 hours a day, six days a week, guiding cars in and out of the parking spaces in front of a bustling farm stand. The 4,000 Cuban pesos ($170 at the official exchange rate) he earns each month in tips is more than ten times his monthly old-age pension of 340 pesos. Without it, the retired animal geneticist could not afford fruit and meat, or help his children, who work for low salaries, to feed his four grandchildren.

Though revolutionary Cuba had one of the region’s earliest and most comprehensive pension systems, in recent years retirement has almost vanished. Without further economic reform, and the cheap oil that used to come from Venezuela, the economy has stalled. Pensions have been frozen, and their value eaten up by inflation. According to the most recent government statistics, from 2010, a third of men past retirement age are working. Three-fifths of older people say they often have to go without necessities.

The insular socialist paradise supposedly offers a social safety-net, cradle to grave. But it is full of holes. Medical care is free, but most medicine is not. Retirement homes are scarce, and rules that mean residents must give up their pensions and homes put off many, since these are often a lifeline for younger relatives in equally distressed circumstances.

So old people can be seen on the streets of Havana selling newspapers and peanuts, or recycling cans. They are scrubbing floors in affluent homes or cooking for a growing number of private restaurants and bakeries. Ernesto Alpízar, an 89-year-old former agronomist, goes door-to-door selling strawberries and flowers. Even so, he remains an ardent “Fidelista”, grateful to the island’s late dictator for the free cataract surgery that saved his eyesight. 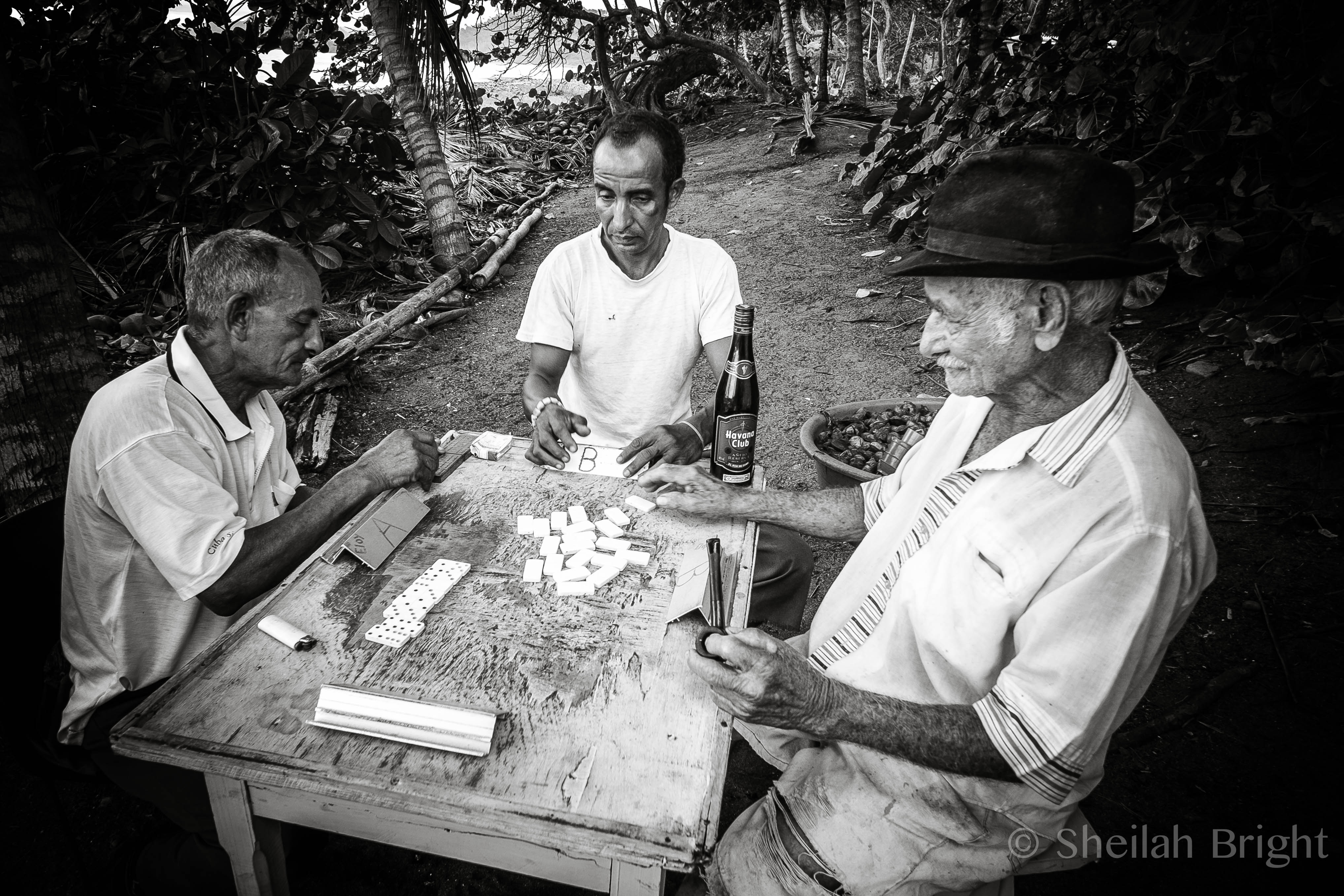 For even as the island’s old and infirm must hustle to survive, they have benefited from its success at providing health care. Life expectancy at birth is 79, not far short of most developed countries, and widely available birth control helps explain why family size has fallen further and faster than in most other countries (see chart). The flip side, though, has been a breakneck demographic transition—exacerbated by the large share of young and middle-aged Cubans who have fled to America. Over-65s now make up 14% of the population. The national statistical office estimates that the total number of pensioners will overtake the number of state-sector workers by 2025.

A few churches and charities, mostly funded from abroad, are trying to fill the gap. Rodolfo Juárez, a pastor of the International Community Church, a Protestant congregation, helps 60 indigent elderly people in Havana. His scheme provides fruit, vegetables and beans to supplement government rations of a daily piece of bread; and 7lb of rice, 2lb of sugar, five eggs and a piece of chicken a month. Although running it costs just 18,000 pesos a month, funding is a constant problem.

Mr Juárez and his wife, at 80 and 75, are older than many of those they help. Between their church duties and his teaching at a seminary, they make 3,600 pesos a month. Though that does not go far, it dwarfs Mr Juarez’s pension. As long as Cuba’s economy flat-lines, its elderly will have no rest till they drop.

This entry was posted in Blog and tagged Pensions. Bookmark the permalink.