Since President Barack Obama left Cuba, the Castro government has carried out a campaign to diminish the importance of the historic visit, according to Cuban human rights activists and U.S. officials.

Obama’s trip to Havana in March – part of ongoing efforts to normalize relations with Cuba –made him the first sitting U.S. president to visit the island in nearly 90 years. Activist Antonio Rodiles described how the Cuban government had launched a media push criticizing the U.S. government and praising communist leadership.

“They were trying to encapsulate – to close or create a bubble – around the visit. And they started to talk about the communist congress party. A lot of articles attacked the president’s position,” Rodiles said Wednesday during a panel discussion in Washington.

The dissident leader said, however, that Obama’s message still had gotten through to the Cuban people. Rodiles joined former Ambassador Roger Noriega, the former assistant secretary of state for Western Hemisphere affairs at the State Department, for a discussion on human rights in Cuba at the American Enterprise Institute research center in Washington.

Rodiles described the situation in Cuba as a fight over the public space in that country. And he doesn’t think Obama demanded enough on human rights, allowing the Cuban government to give the “illusion” of change while it works to transition power to a younger generation of Castros.

“This is something crucial for me and many people who are working on this, to show to the whole international community, to show to the Cuban people, to show to everybody that if the Castro family is there, nothing is going to change,” Rodiles said.

The Cuban Commission for Human Rights and National Reconciliation, a group that tracks human rights and political repression in Cuba, reported more than 8,600 politically motivated detentions in 2015, a 315 percent increase from five years ago. In the first two months of this year, there had already been more than 2,500 arrests.

Rodiles said more people were willing to speak out about their frustrations as they saw an opening for change, but he said it had also given the Cuban government a sense of legitimacy.

It’s important to keep the focus on Cuba while Obama remains in office, Noriega said. Obama placed a bet that this opening will bring about change. Noriega, who has raised concerns about the opening of relations, said momentum was beginning to slow as multinationals reported that there was little investment opportunity.

He pushed Obama to focus more on human rights:

“You can’t separate economic rights and political freedoms, because the pillar of both of them is the rule of law. If you don’t have the rule of law, you’re not going to be able to create the economy they need.”

Rodiles praised parts of the president’s visit. He thanked Obama for spending so much time with opposition leaders. The president’s speech, he said, was the first time in 60 years for many Cubans to hear someone talk about human freedoms.

But he said the United States needed to decide who really were its friends:

“The people are pushing and facing the Cuban regime. We’re the friends of the democracy world. And we’re taking the risk for that. We need your support.” 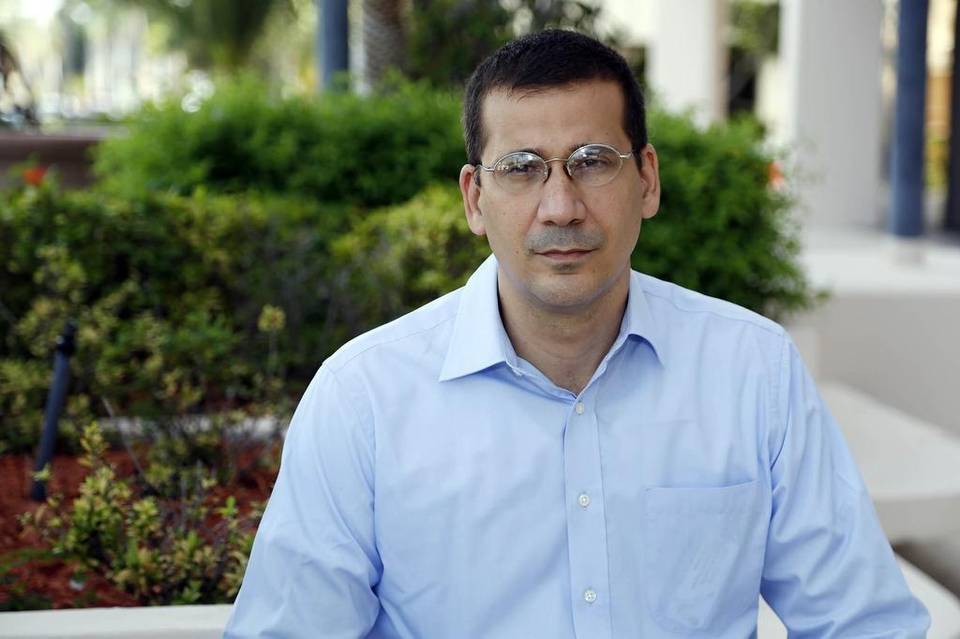